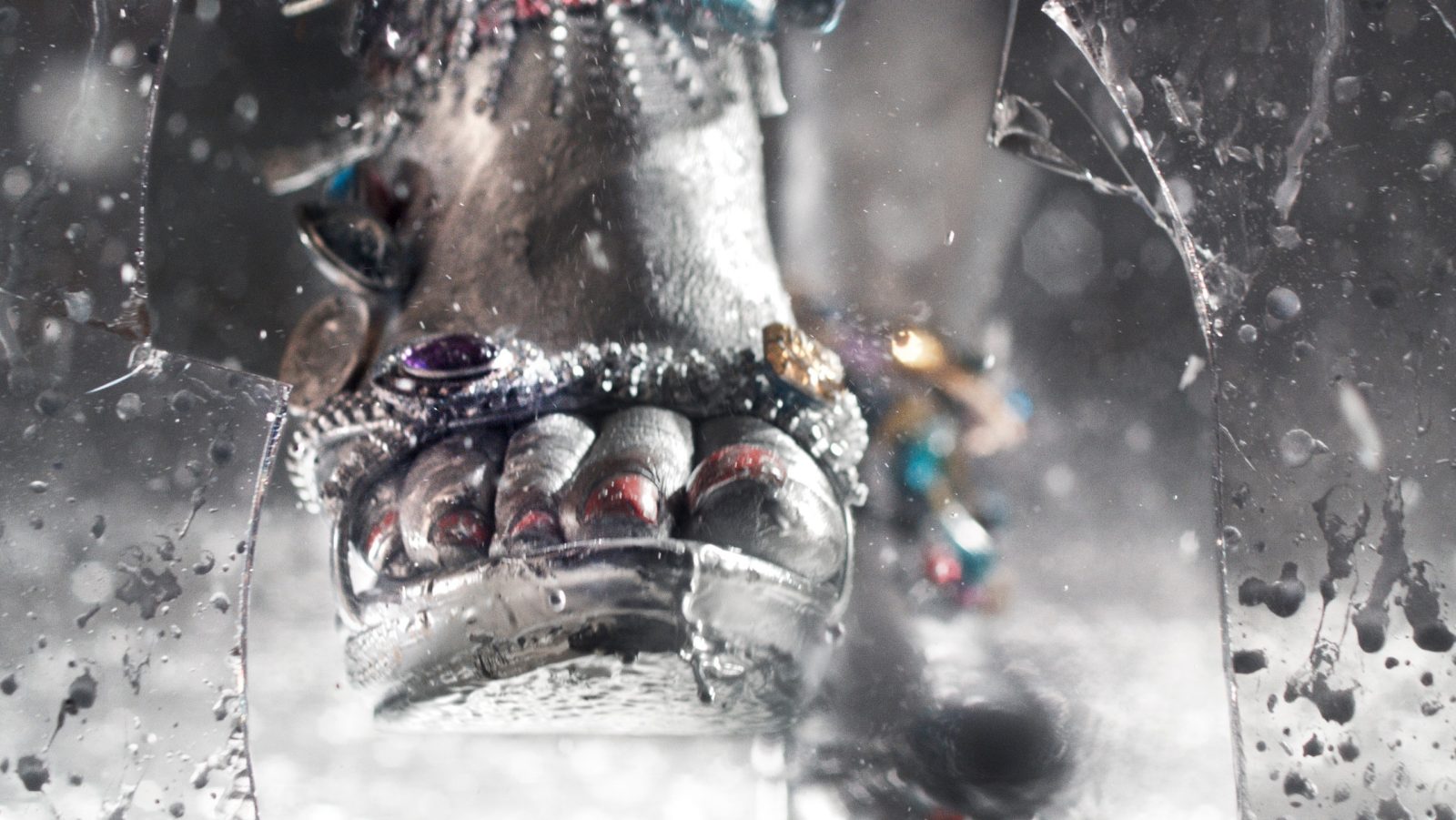 In the interest of the health and welfare of our patrons, staff, and performers, we are canceling all performances and events at the Moss Arts Center through early August 2020 and closing this exhibition. The Moss Arts Center is closed to the public until further notice. However, our staff is still available to address any issues and answer any questions you might have. For more information, please click here.

This suite of one-person exhibitions by some of the most acclaimed artists of our era presents exemplary works of art that are formidable, impactful, and “fierce” in both their dramatic visual power and the potency of ideas presented. Spanning the latter part of the 20th century up to the present time, the exhibition features sculpture, painting, works on paper, digital prints, and video, all of which give voice to a range of critical issues in our world today. Beginning with the historical precedent of the Guerrilla Girls, a notorious (and still active) collective of activist artists, the exhibition continues with works by the internationally acclaimed artist Jenny Holzer, then proceeds up to the present with an enthralling large-scale video installation by Marilyn Minter. Ranging from Holzer’s iconic LED signs to Chakaia Booker’s audacious rubber tire compositions and Rozeal’s fantastical, cross-cultural mashups, these artists take on gender and racial inequality, the politics of identity, and the injustices surrounding power, morality, and corruption in our world.

Audacious and wildly inventive, gritty and beautiful
A reference to urban life, strength and survival, reinvention, and transformation

A nationally acclaimed sculptor, Chakaia Booker cuts, bends, shreds, and transforms discarded rubber tires into commanding, especially intriguing sculptural forms. At once fiercely aggressive but also beautiful, Booker’s abstract works allude to unbridled plant or animal forms but also resonate as metaphors for strength, survival, endurance, and transformation. While Booker has an impressive history of large-scale sculpture, this exhibition focuses on pedestal-sized works from museum collections, as well  as three wall works from the artist’s studio.

Since 1985 the Guerrilla Girls, an anonymous collective of feminist activist artists, have zealously taken on the established art world in an ongoing campaign to expose sexism and racism in art institutions. Delivered with a fierce directness, scathing wit, and occasional humor, their proclamations have taken the form of posters, flyers, billboards, banners, performances, and unauthorized public projections or installations. Presented in this exhibition is a selection of 15 of the Guerrilla Girls’ most iconic works.

An internationally acclaimed conceptual artist, Jenny Holzer employs language as her primary medium, channeling it into a compelling and versatile range of art forms. Ranging from the concise to the lyrical, Holzer’s texts are forceful, provocative, and thought-provoking statements that scrutinize the injustices and complex contradictions surrounding power, sexuality, war, morality, and corruption in our world. Holzer was among the first to pioneer the use of LED technology in her art and was the first woman to represent the United States at the Venice Biennale (1990). This past fall she was the subject of a major retrospective exhibition at the Guggenheim Museum in Bilbao, Spain. This exhibition showcases a selection of the artist’s iconic LED signs featuring her classic texts: Truisms, 1977-79; Survival, 1983-85; Arno, 1996; and Blue, 1998.

Intense, captivating, and enthralling
An audio-visual experience not to be missed

One of the most daring and provocative artists of our times, Marilyn Minter is renowned for her outstanding body of paintings, photographs, and videos that explore the complex and contradictory perceptions and experience of beauty and the female body in American culture. In her ongoing investigation of the beauty industry with its manipulation and fabrication of female identity through commercial images, Minter calls attention to the challenging and often conflicted predicament of women in our culture. Minter’s extraordinary video Smash (2014) will be presented as a monumental video installation in the Cube, on view for 10 days only.

Rozeal probes the complexities of identity in paintings and prints that draw on myriad cultural and artistic traditions, including ukiyo-e printmaking from Japan’s Edo period (1600-1868), Noh and Kabuki theatre (1500s-present), current Japanese Ganguro cultures, hip-hop, graffiti, and comic book motifs. Fantastical, stylized, and powerful, the imagery in Rozeal’s rich, often ornate paintings and prints presents a strident, perhaps beguiling, comment on material excess, the appeal of surface over substance, and the appropriation of African-American cultural forms in the construction of identity across global cultures. This exhibition focuses on outstanding prints from museum collections. 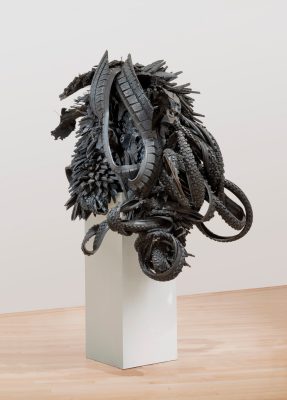 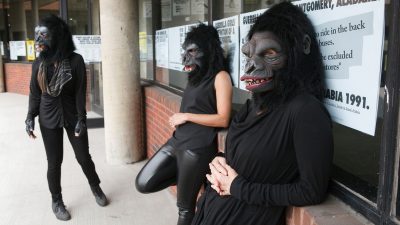 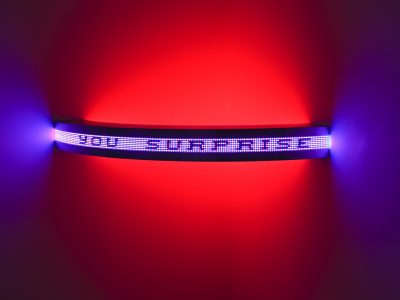 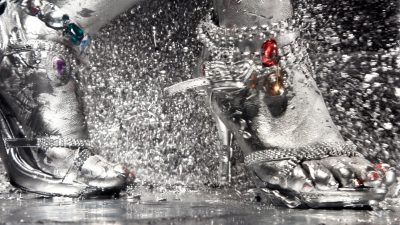 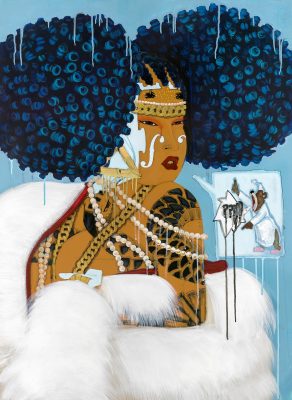 GALLERY TALKS AND EVENTS
Join us in the galleries for a variety of lively, substantive, and evocative talks, discussions, and events that explore women's voices and themes within the exhibition.