"A Conversation with Travis Alabanza and Sam Curtis Lindsay" 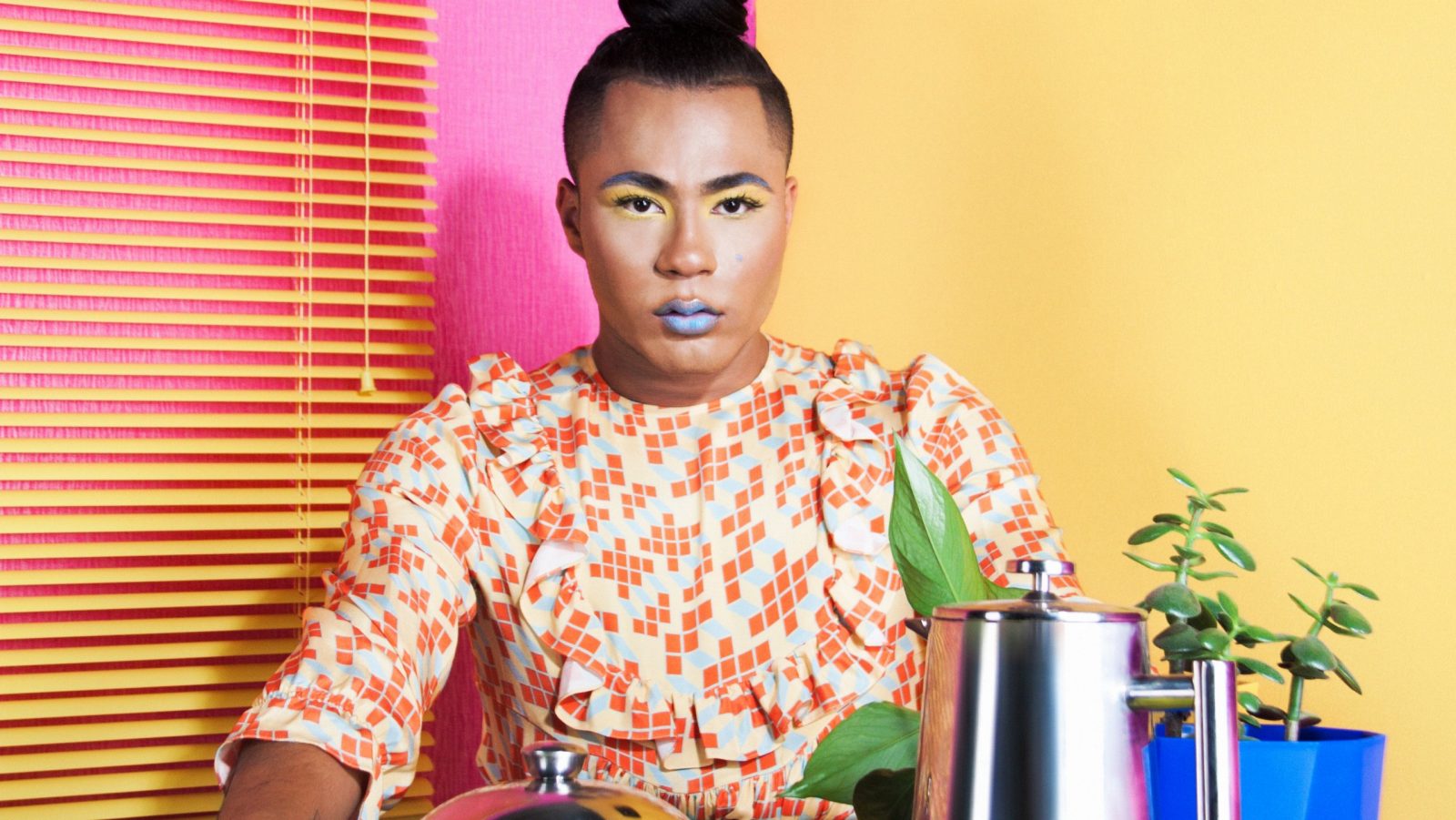 "A Conversation with Travis Alabanza and Sam Curtis Lindsay"

British theatre makers Sam Curtis Lindsay and Travis Alabanza (pictured above) are frequent collaborators. Learn about the development and performance of their smash hit Burgerz, winner of the Total Theatre Award (2019), as well as their upcoming work One Last Dance for the Single Mothers.

Alabanza is a performer, writer and theatre maker. They have been featured in such publications as Artsy, ID AND MOBO _AWARDS, Out, Guardian, BBC, and Huck Magazine as one of the most prominent emerging queer artistic voices. Their unique mixture of performance, poetry, style, political views, and risk-taking performances has made them a staple of the London queer scene and paved the conversation on trans politics both nationally and internationally. They are the youngest recipient of the artist-in-residence at the Tate workshop program and have performed at the Roundhouse, Royal Exchange, V&A, Tate, ICA, and Barbican. Alabanza has given talks and performances at over 40 U.K. universities, including Oxford and Cambridge, and abroad at such institutions as Harvard, Brown, and the University of Texas at Austin. Their debut poetry book Before I Step Outside (You Love Me) was released in 2017, shipped to over 19 countries, and listed as one of the top trans literary books of the year.

Lindsay is the co-founder and co-artistic director of Hackney Showroom and family arts program Disco Loco. As a director, his recent credits include the Total Theatre Award-winning Burgerz by Alabanza and Class by Scottee. The projects have toured in the U.K., Ireland, Europe, and Canada. Lindsay is an honorary research fellow at Queen Mary’s University, London. He has been an associate artist at The Roundhouse and with the National Youth Theatre. Lindsay established Hackney Showroom Young Actors in 2015. 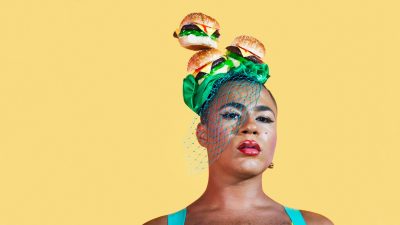 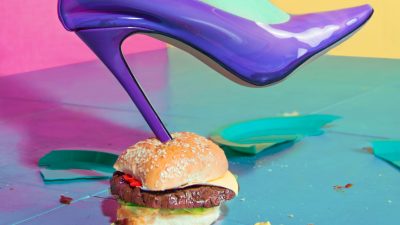 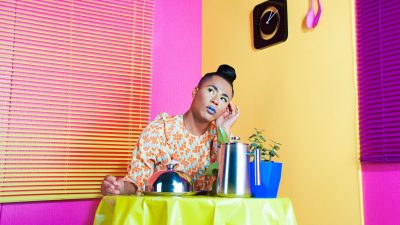