"Flight and Refuge: Perspectives from the Arts, Humanities, and Social Sciences" 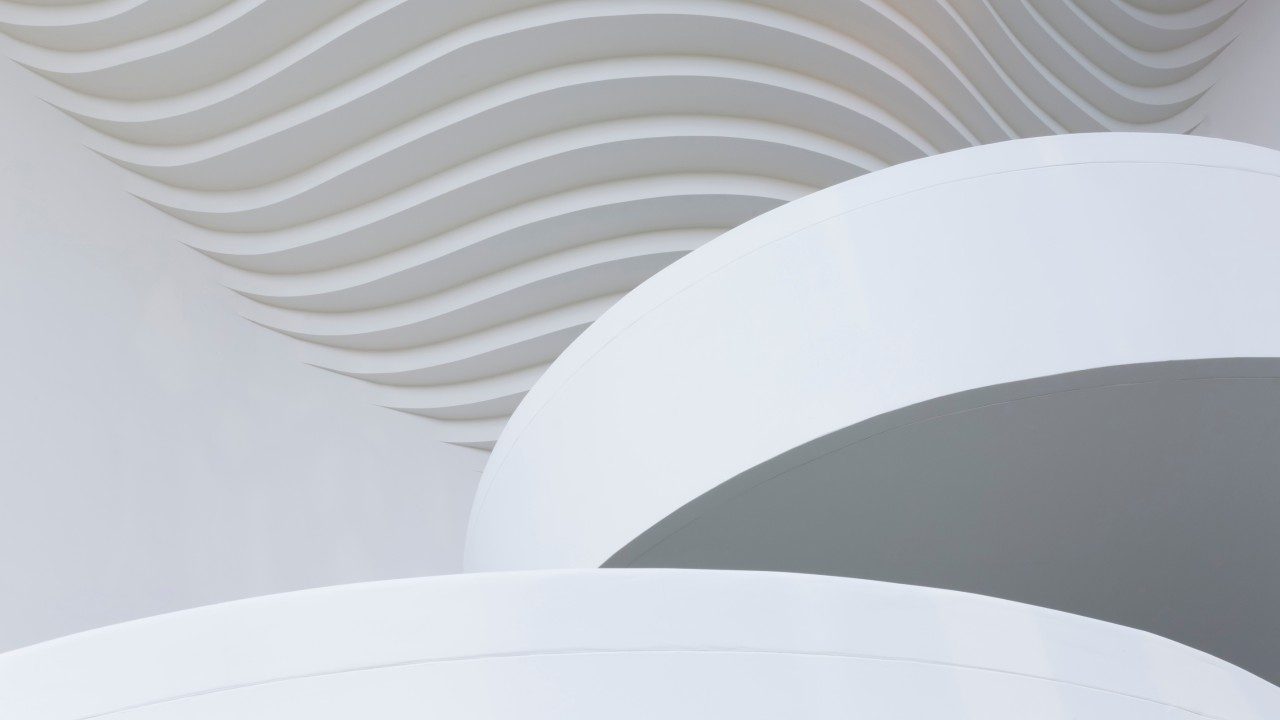 "Perspectives from the Arts, Humanities, and Social Sciences"

The Moss Arts Center's 2020-2021 season theme is "flight and refuge." The commonalities of migration and the distances traveled remind us that, during times of crisis, no matter who we are, refuge is an urgent human need. And flight suggests both a means to escape and a soaring act of beauty.

How might we better understand these multifaceted and interconnected concepts? Three faculty members from Virginia Tech share their eclectic research on the theme—which spans Venetian Renaissance art, cultural exchange after World War II, and the cultural politics of Appalachia's real and imagined borders—from the vantage point of their respective disciplines.

Jewitt will discuss an extraordinary painting of the Flight into Egypt (c.1507, State Hermitage Museum St. Petersburg) made early in the career of Titian (c.1490-1576), the leading artist working in Venice in the 16th century. Jewitt’s research examines the political significance of the painting’s devotional subject matter and why themes of flight, refuge, and exile became popular in Venetian society during this period. Painted amidst war-time crisis in northern Italy, Titian’s picture constitutes a Christian allegory, meant to frame its owner’s service to the Venetian republic in terms of the holy family’s pious self-sacrifice.

In addition to his expertise in German literature and science between the late 18th and early 19th centuries, Klausmeyer focuses his teaching and research on 20th-century German exile culture and critical theory. He has taught courses—in English and German—on German exile culture in the United States (1933-1949), which deal explicitly with cross-cultural issues of flight and refuge in the modern period. He also has an article forthcoming with the Brecht Yearbook (2022), entitled Living Drafts: Brecht’s Poetics of Exile in ‘Garden in progress,’ which interrogates Brecht’s poetic response to his six-year exile in Southern California (1941-1947).

As a scholar dedicated to place, specifically rural places, Laney’s work connects to the concept of flight and refuge  on multiple levels. The unlearning required to teach and understand the migratory history of Appalachia and Appalachian culture, to the role of place during crisis (political, environmental, health, or otherwise), to the potentials of flight—these all translate differently in rural spaces. Laney’s work with culture-makers and place-holders in central Appalachia has led her to view attachment to place as a political act. From displaced populations in the region, she is discovering that while refuge is an urgent human need, it is also entrenched in power and oppression and often met with internally and externally imposed cultural politics that return again and again to impact movement in and beyond the region.