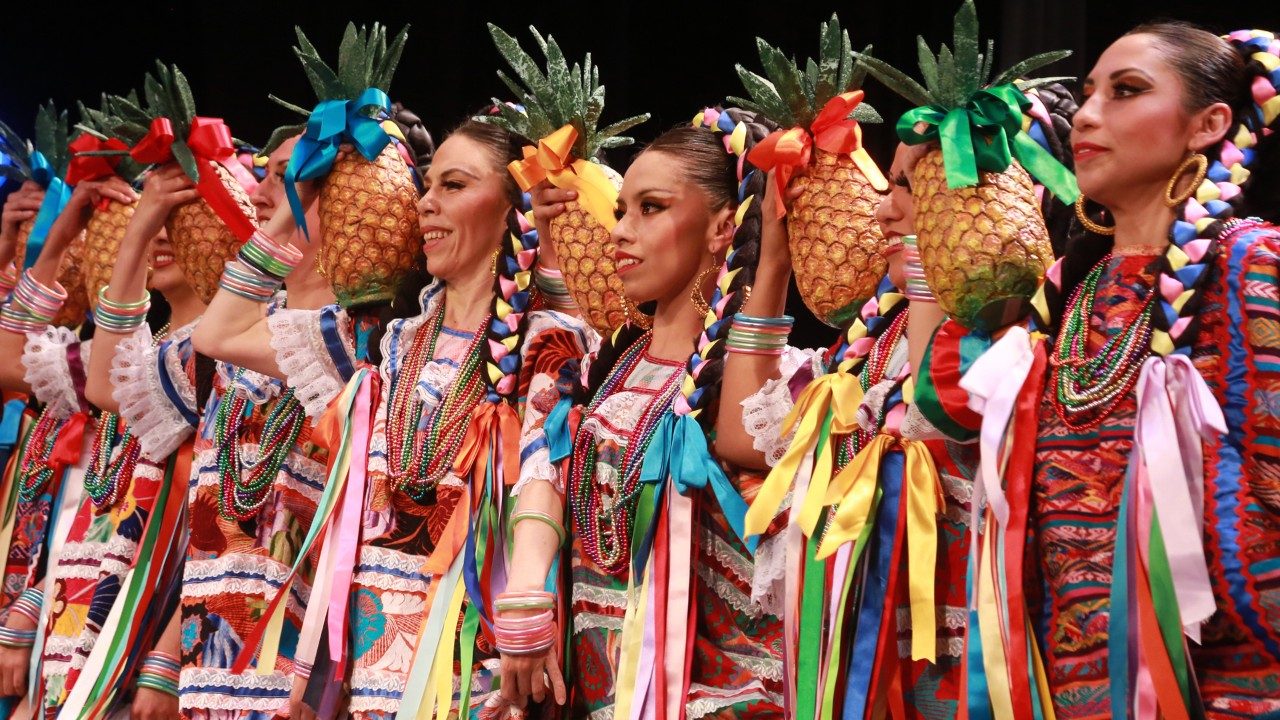 The traditions and customs of Mexico are showcased in this grand performance filled with colorful and lavish costumes, enchanting music, and fascinating rituals. Celebrating 60 years of promoting the culture of its country, Ballet Folclórico Nacional de México de Silvia Lozano takes audience members on a spectacular choreographic journey through the different regions of Mexico with a performance that brings together the music, dance, and costume of Mexican folklore from pre-Columbian civilizations through the modern era.

The Ballet Folclórico Nacional de México (BFNM) reflects the work of Mexico’s leading researchers and practitioners of folklore, dance, music, and costumes. The BFNM has performed in over 40 countries on five continents, receiving numerous awards and prizes and being designated an Ambassador of Mexican Culture. In addition to its international tours, the BFNM maintains residences in Mexico City and Cancun.

Previous significant tours and performances by the BFNM include the El Grito Mexican Independence Day Celebration at the Miller Outdoor Theatre and the Mexican Consulate of Houston, Texas, in September 2016; a 60-day tour of France and Switzerland in 2011; a 75-day tour through the Netherlands and Belgium in 2009; and a performance for the inauguration of the Dubai Shopping Festival 2002, upon the invitation of Mohamed Bin Rashid Al Maktum, vice president and prime minister of the United Arab Emirates.

The ensemble was featured in the original production of Xcaret Mexico Espectacular, which was featured 365 days a year for nearly 20 years, with over 200 artists taking the stage throughout its run. This show was directed and choreographed entirely by Silvia Lozano, general director and choreographer of BFNM.

This performance is supported in part by a gift from Ms. Sherwood P. Quillen. 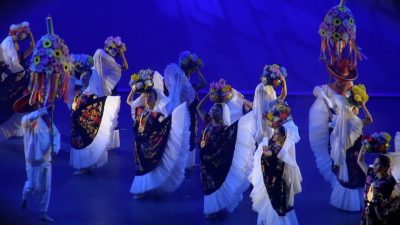 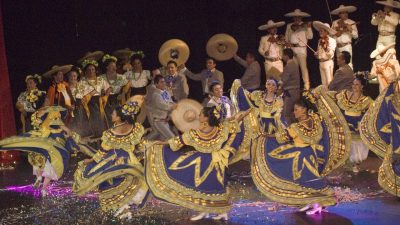 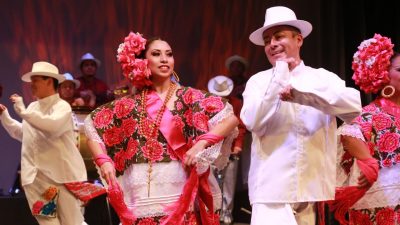 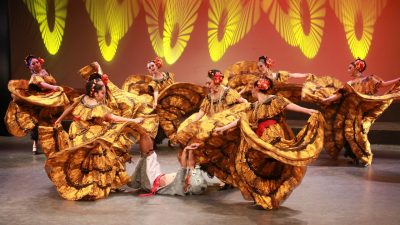 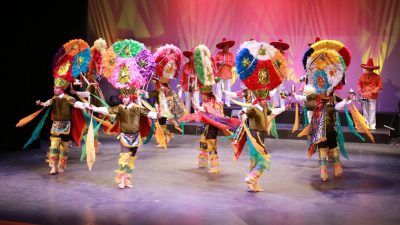 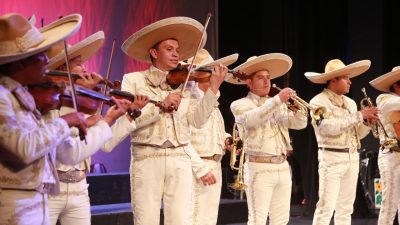 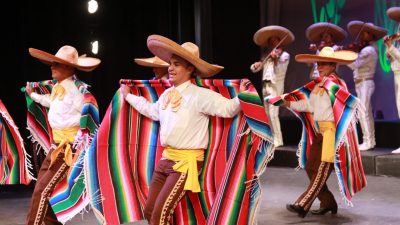 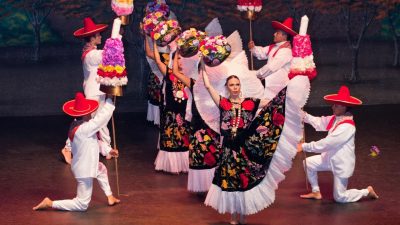 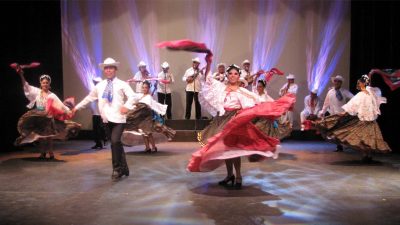 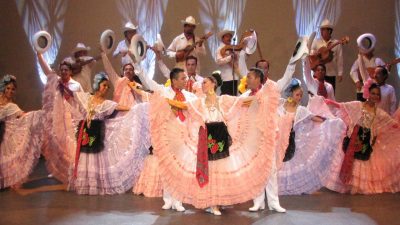