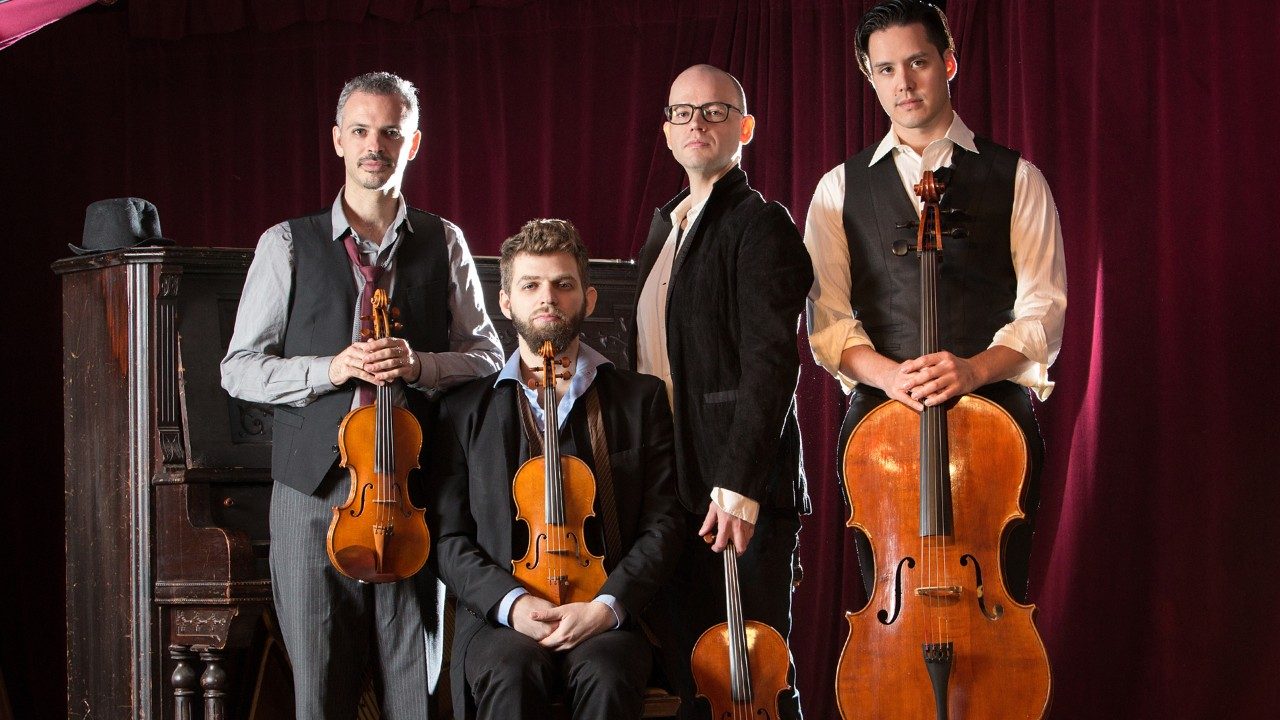 “If there’s a soundtrack to a fine summer, this is it. If there’s a musician who can bask in tradition yet immerse herself musically in the multicoloured experience of life, it’s Gilchrist.”  —Siobhan Long, Irish Times

“Musical imagination may be ineffable, but you recognize it when you hear it, and Brooklyn Rider has it in spades.”  —The Washington Post

In this adventurous new collaboration, Brooklyn Rider, “a string quartet of boundless imagination” (NPR Music), and Celtic harp virtuoso Maeve Gilchrist, “a phenomenal harpist who makes her instrument ring with unparalleled purity” (Dirty Linen), come together to celebrate the roots and branches of Celtic music as both an ancient tradition and a living art form. Drawing from newly imagined settings of traditional repertoire, works composed for Brooklyn Rider, and material from Gilchrist’s groundbreaking new album the Harp Weaver, this evening will meld the string quartet with an emblem of ancient Ireland in a handshake between two traditions that is both timeless and breathtakingly new.

Hailed as “the future of chamber music” (Strings), Brooklyn Rider offers eclectic repertoire in gripping performances that continue to attract legions of fans and draw rave reviews from classical, world, and rock critics alike. Brooklyn Rider celebrated its 10th anniversary with the groundbreaking multi-disciplinary project Brooklyn Rider Almanac, for which it recorded and toured 15 commissioned works, each inspired by a different artistic muse.

Last season, Brooklyn Rider released So Many Things with Anne Sofie von Otter on Naïve Records, which includes music by Colin Jacobsen, Caroline Shaw, Nico Muhly, Björk, Kate Bush, and Elvis Costello, among others. Their tour together included stops at Carnegie Hall and the Opernhaus Zurich. After performances at the Jacob’s Pillow Dance Festival, the quartet toured the U.S. with choreographer Brian Brooks and former New York City Ballet prima ballerina Wendy Whelan, performing Some of a Thousand Words. Using music from a diverse array of composers, the series of duets and solos featuring Brooks and Whelan foregrounds the live music of the quartet as a dynamic creative component.

Gilchrist has taken the Celtic (lever) harp to new levels of performance and visibility. Her innovative approach to the instrument stretches its harmonic limits and improvisational possibilities. She is as at home as a soloist with an internationally renowned orchestra as she is playing with a traditional Irish folk group or using electronic augmentation in a more contemporary, improvisatory setting.

Gilchrist tours internationally as a band leader as well as maintaining a number of collaborations, including the progressive folk quartet DuoDuo, an electronics-based project with Viktor Krauss, and as a member of both the Irish Music Network-commissioned Edges of Light quartet and the Silkroad Ensemble. She has been a teacher and a visiting artist at the Berklee College of Music, and she is the music director of WGBH’s Christmas Celtic Sojourn. Gilchrist is also an in demand composer and arranger, with past commissions including a concerto for lever harp and symphony orchestra and a new piece for harp and string quartet, which premiered at the Edinburgh International Harp Festival.

This performance is supported in part by gifts from Erv and Betsy Blythe and David and Julie Reemsnyder. 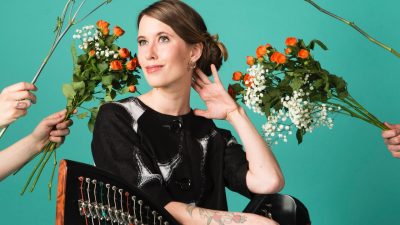 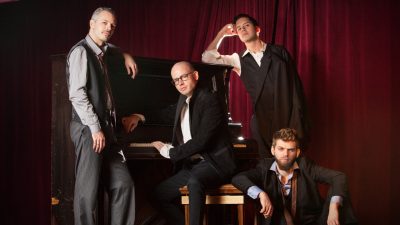 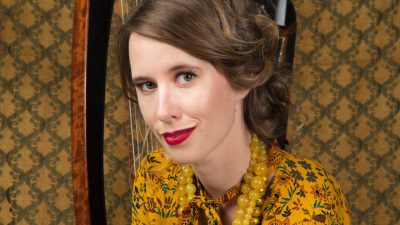 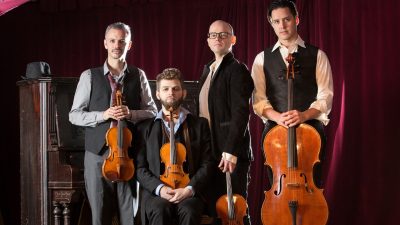 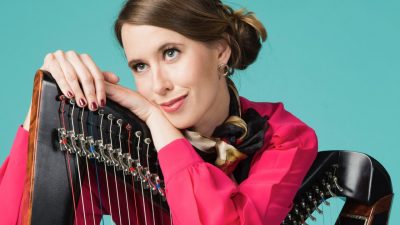 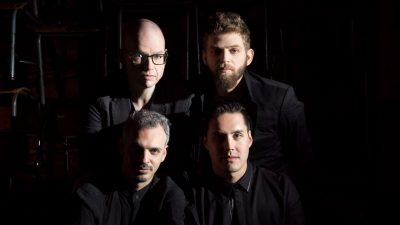 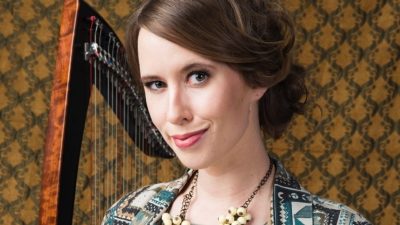