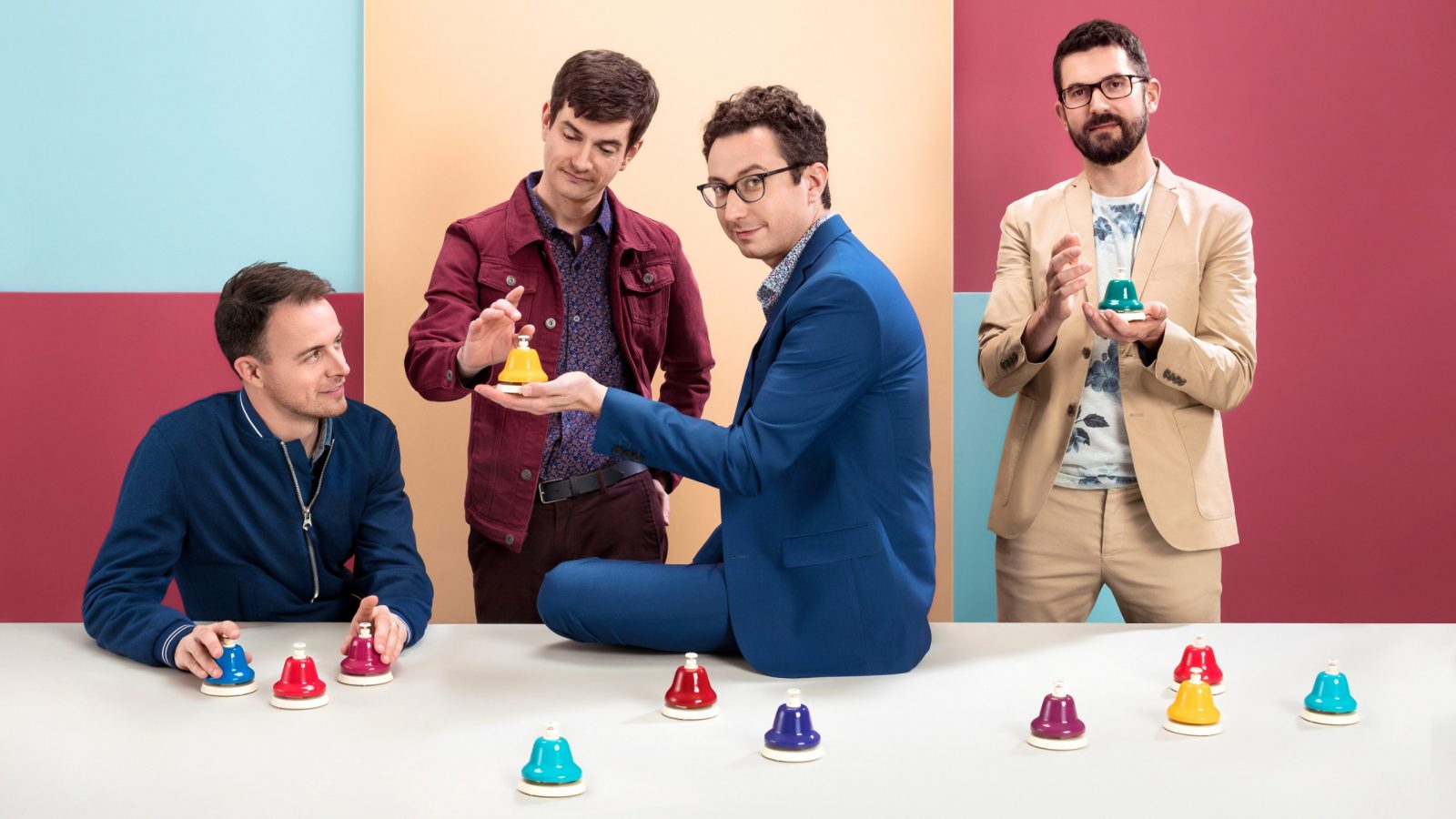 Grammy Award-winning quartet Third Coast Percussion presents a new work composed for the group by four-time Oscar nominee Danny Elfman. This livestream performance of Elfman's new work, Percussion Quartet, will be complemented by exclusive, never-before-seen interview footage with the composer, as well as live Q&A by the members of Third Coast Percussion.

Elfman has scored over 100 films over the course of his 30-year career, beginning with Tim Burton’s Pee-Wee’s Big Adventure. He has received Oscar nominations for his scores for the films Milk, Good Will Hunting, Big Fish, and Men in Black. In addition to his film work, Elfman wrote the iconic theme music for the television series The Simpsons and Desperate Housewives.

Third Coast Percussion has performed hundreds of concerts across the country, including here at the Moss in 2017. Since March, the ensemble has approached sheltering as an ensemble, so is able to perform together in its state-of-the-art performance studio.

Traversing the depth and breadth of musical possibilities in the world of percussion, the ensemble brings an energetic and unique approach to music. The quartet has put its stamp on iconic percussion works by John Cage and Steve Reich, and Third Coast has also created first recordings of commissioned works by Philip Glass, Augusta Read Thomas, Devonté Hynes, Gavin Bryars, Donnacha Dennehy, David T. Little, and Ted Hearne, in addition to recordings of the ensemble’s own compositions. In 2017 the ensemble won a Grammy for Best Chamber Music/Small Ensemble Performance for its recording of Steve Reich’s works for percussion.

This event is presented with lead support from Stanford Live, and additional support from the Moss Arts Center at Virginia Tech and Denison University. 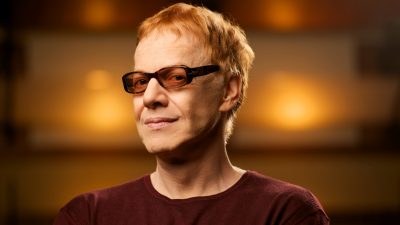 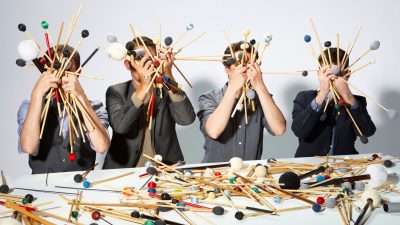 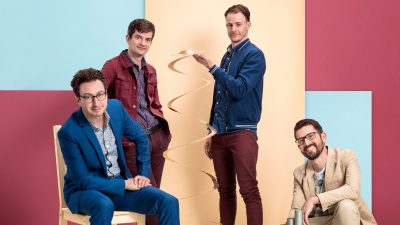