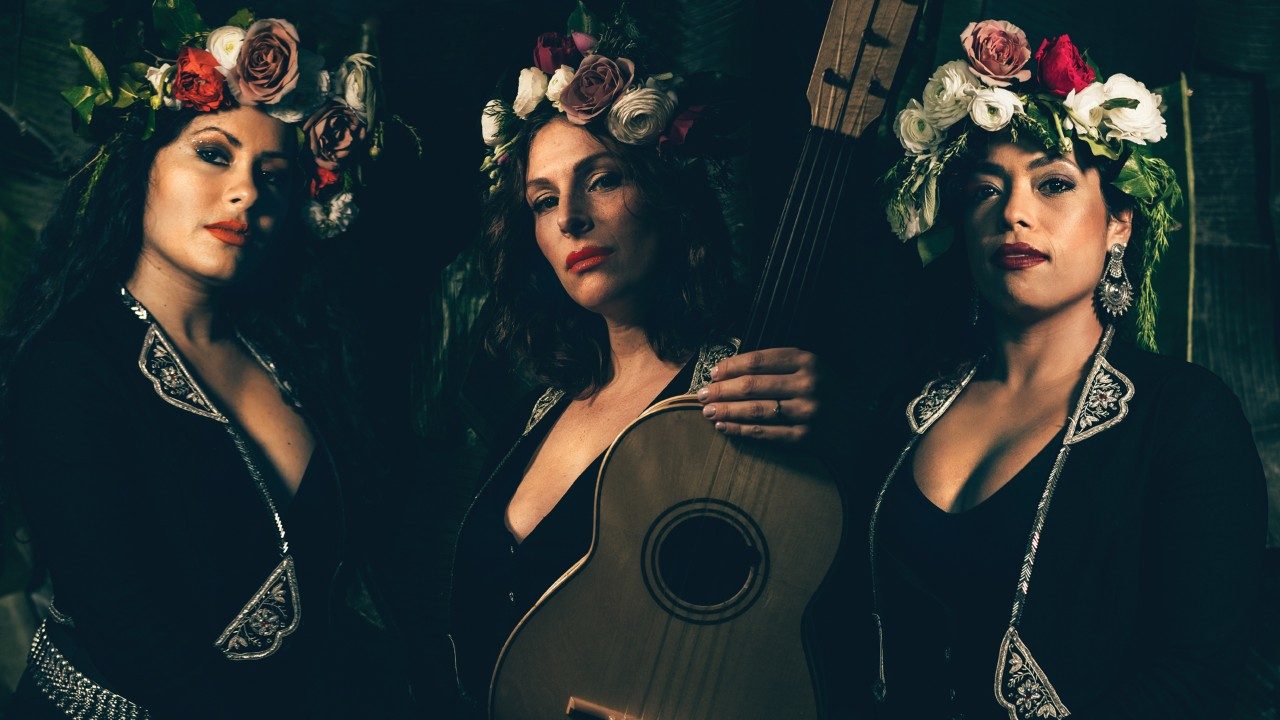 “There should be fireworks named after this band, for all the intensity and color and life that bursts forth from Flor de Toloache.”
—Marisa Arbona-Ruiz, NPR's First Listen

"Meet your fav', cool lil' secret, Flor de Toloache. Not your fav' mariachi band or your new fav' girl group. Nah...so beyond that..."
—Questlove, The Roots

With soaring vocals and infectious energy, the rule-breaking, all-female ensemble Flor de Toloache wins the hearts of progressive and traditional mariachi fnas alike with fresh interpretation of mariachi instruments. The first female artists to ever win the Latin Grammy for best ranchero/mariachi album, they cast a spell over audiences like the love potion inspiring their name.

Founded in 2008, Flor de Toloache is led by singers Mireya I. Ramos (founder) and Shae Fiol (founding member). Reminiscent of the early days of mariachi, the group started as a trio with harp, violin, and vihuela. Today Flor De Toloache’s members hail from diverse cultural backgrounds, such as Mexico, Puerto Rico, the Dominican Republic, Cuba, Australia, Colombia, Germany, Italy, and the United States, which defines their unique flavor and sound. The result of this cultural bouquet is an edgy, versatile, and fresh take on traditional Mexican music. They coalesce as would a band of sisters, with a grace and vibrant beauty. While working to preserve centuries-old traditions of mariachi, their melange of the traditional and the modern pushes the boundaries of the genre and brings mariachi music to new audiences.

Over the last few years, Flor de Toloache’s performances have illuminated world renowned stages in Europe and India, and in November 2015 the group embarked on an extensive European and U.S. tour as the opening act for Black Keys singer Dan Auerbach’s new band, The Arcs. After performances to sold out audiences in the U.K., Germany, Holland, Italy, and France, they continued to captivate crowds in the U.S. at legendary venues such as First Avenue in Minneapolis; The Vic in Chicago; Terminal 5 in New York; the 9:30 Club in Washington, D.C.; and Nashville’s Ryman Theater (the Grand Ole Opry). They also toured along the West Coast—including Coachella—in the spring of 2016, performing with and opening for The Arcs.

Perpetually on tour, Flor de Toloache recently wrapped up a year full of amazing performances, including a run in support of their latest record, Las Caras Lindas, which featured dates with iconic Mexican superstars Café Tacvba, as well as a Day of the Dead performance with Latin Grammy-winners La Santa Cecilia and Camilo Lara’s band, Mexrissey.

Flor de Toloache is currently working on a new record for the oneRPM label, the first single for which was released in February 2019. The song was produced by Lara, the genius behind the music of Pixar’s Coco. The band’s new album is scheduled for release in May 2019. 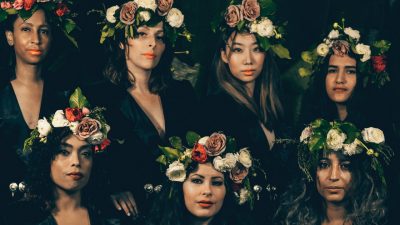 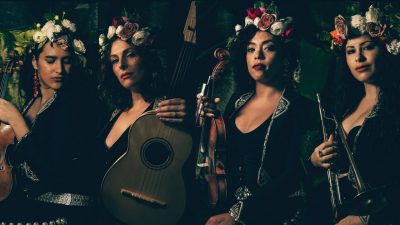 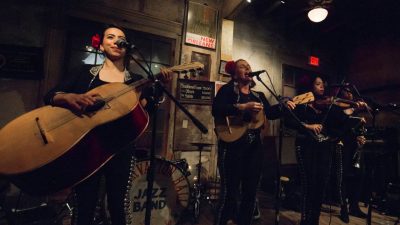 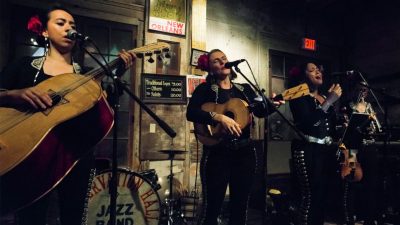 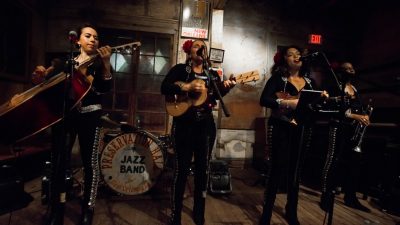 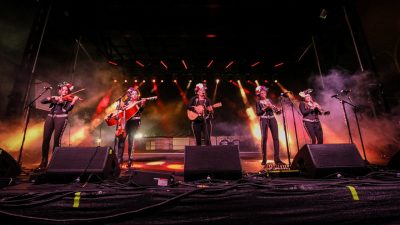 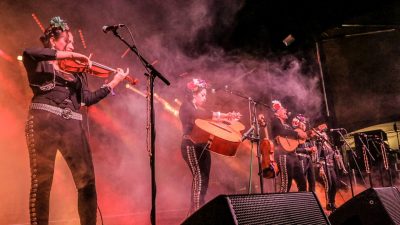 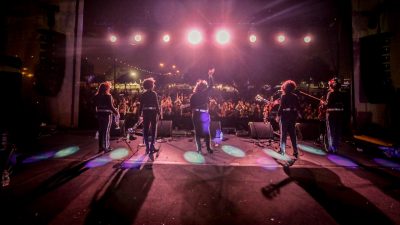