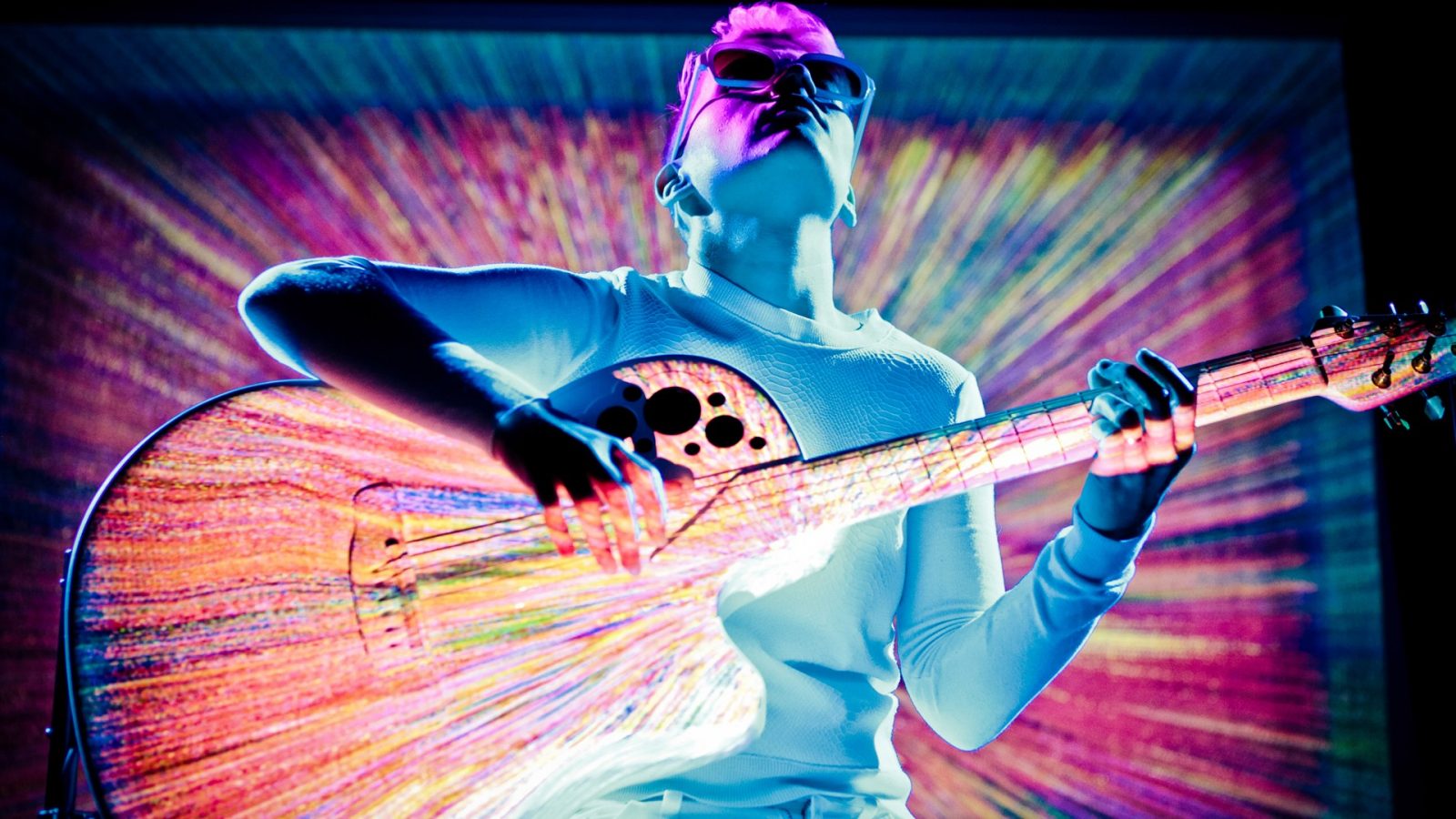 "DATA NOT FOUND," in collaboration with Giorgia Lupi

Kaki King’s DATA NOT FOUND, in collaboration with Giorgia Lupi, is a gripping meditation on the data we live with and what we leave behind. In this show, composer Kaki King reinvents her guitar to become a shaper of both sonic and visual experience, inviting audiences to contemplate how humans create meaning out the vast endless patterns of our world.

Inspired by elements of nature, DATA NOT FOUND incorporates lush, often responsive technical theatre and projection work, filling a stage that acts as a canvas. With virtuosic musicianship, advanced performative technologies, and sparse storytelling, the end result is a feeling of audiovisual immersion. DATA NOT FOUND is an opus, an elegy, and a tribute: to the traces of things that are lost, and found.

Drawing on the success of her first multimedia production, The Neck Is a Bridge to the Body, King’s guitar playing is centerpiece and, coalesced with Lupi’s data visualization and analysis, along with video and animation by Max Bernstein, a multi-sensory phenomenon is born. King fans will find themselves immersed in her music, while aficionados of contemporary performance will be riveted by the innovative video pieces, audio-reactive guitar performances, distinct animations, sound design architecture, and other technological content. Expect quick changes of pace and thought-provoking evocations from the bold and creative work.

We are living in an age where data is king. In its most basic form, data is just a collection of facts and statistics, and we humans have been collecting it since the dawn of time. But in today’s world, data isn’t limited to academic study and record-keeping. Today, data is for everyone. Never before have we had such unparalleled access and computational tools. How are we using this power? How should we use that power?

Hailed by Rolling Stone as “a genre unto herself,” King is considered one of the world's greatest living guitarists, known for her energetic live performances. Brooklyn-based composer and guitarist King has released eight albums over the past 13 years, and has presented her work in prestigious arts centers around the world, including Carnegie Hall, the Kennedy Center, MoMA, Los Angeles County Museum of Art (LACMA), and the Met. She has created music for numerous film and TV soundtracks, including August Rush and Sean Penn's Into the Wild, for which she received a Golden Globe nomination alongside Eddie Vedder and Michael Brook for Best Original Score.

Lupi is an information designer, artist, and author. Data is her tool, medium, and material to tell stories. With her practice, she creates visual languages to represent data to make them more contextual, engaging, and human.

DATA NOT FOUND is a joint co-commission made possible by the The Arts Center at NYU Abu Dhabi; International Festival of Arts and Ideas, New Haven, Connecticut; the Moss Arts Center at Virginia Tech; ARTS@TECH at Georgia Tech; Krannert Center for the Performing Arts at the University of Illinois at Urbana-Champaign; and Ovation Guitars. Developmental support provided by MASS MoCA. Technical support provided by POTION Design. 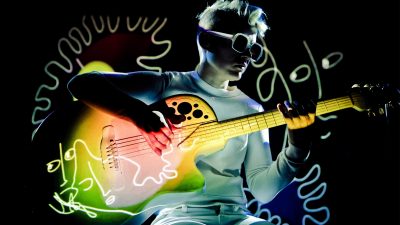 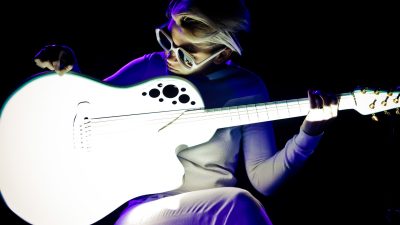 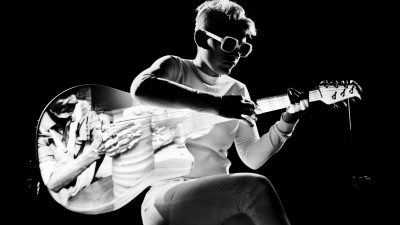 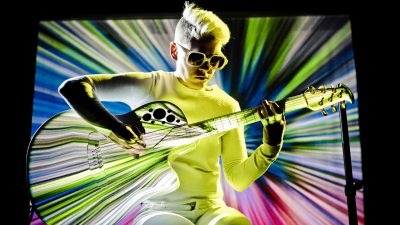 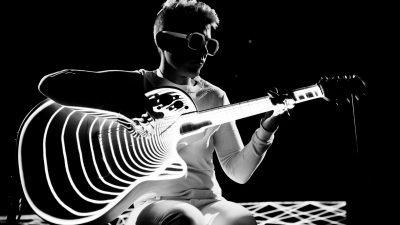 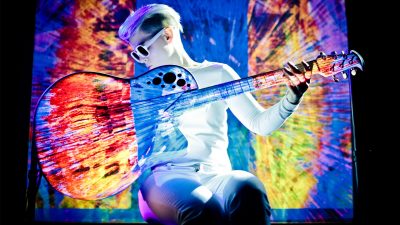 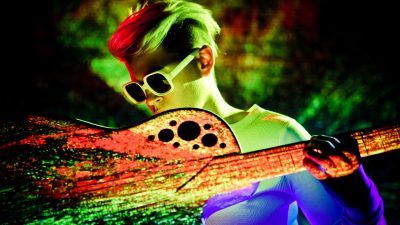 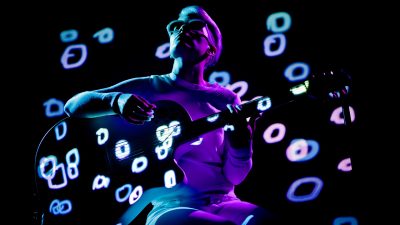