"A Piano, a Song, and a Pink Martini": Thomas Lauderdale and China Forbes 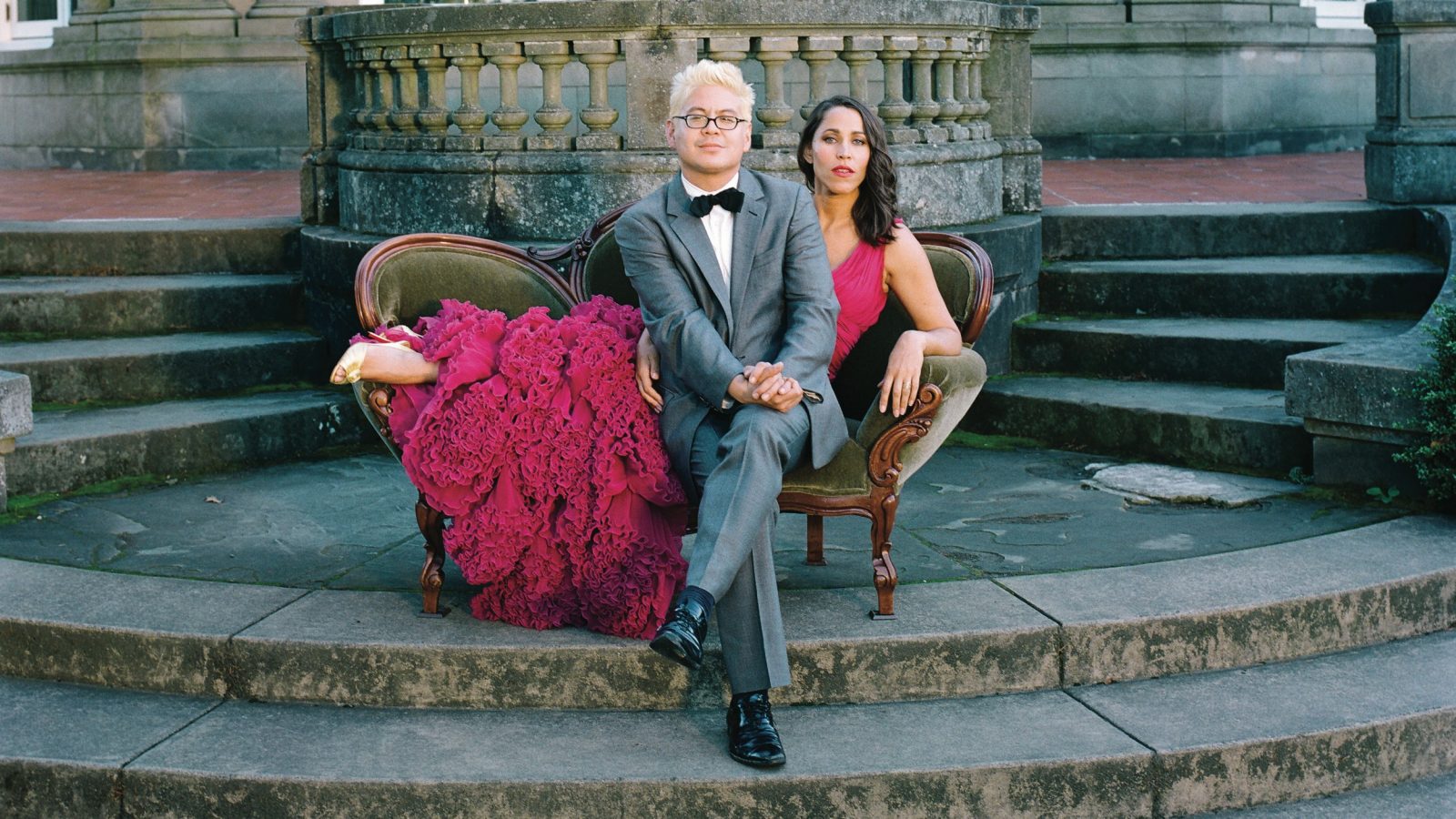 "A Piano, a Song, and a Pink Martini"

“Pink Martini is a rollicking around-the-world musical adventure…if the United Nations had a house band in 1962, hopefully we’d be that band.” —Thomas Lauderdale, Pink Martini bandleader/pianist

Always a sold-out party, Pink Martini is inspired by the romantic Hollywood musicals of the 1940s and ‘50s. The ensemble’s arrangements of Latin music, cabaret, and cinema scores come together in a sound that defies categorization.

For A Piano, a Song, and a Pink Martini, lead singer China Forbes, whose “songs swoosh past like fabulous gowns in a vintage fashion parade” (The Telegraph) joins founding pianist Thomas Lauderdale, who “pulls out numbers from around the world like trinkets from his jacket lining” (JazzTimes), for a bespoke performance taking you on a musical trip around the world, from sultry sambas to a French nightclub, followed by a moderated discussion and question-and-answer session.

Lauderdale founded the “little orchestra” Pink Martini in 1994 to provide beautiful and inclusive musical soundtracks for political fundraisers for causes such as civil rights, affordable housing, the environment, libraries, public broadcasting, education, and parks. A year later he asked his former Harvard classmate Forbes to join the ensemble. They began to write songs together, and their first song, Sympathique (Je ne veux pas travailler), became an overnight sensation in France.

Enjoy at home with a cocktail of your choice!

Join us for a special series of events featuring notable artists live from their homes and studios. Not another livestream or pre-recorded performance that’s widely available to everyone, this series is exclusive to the Moss Arts Center and designed specifically to be presented online. Get up close and personal with the artists during performances and conversations and learn more about them and their work through moderated discussions and questions and answers from the audience—all from the comfort of your own home. Grab your favorite snack, kick back, and settle in. You’re guaranteed to have a front row seat.

The health and wellness of our community is our top priority, and you can be assured that we are doing everything we can to keep you and our staff safe and healthy. Find more information about our reopening plans here. 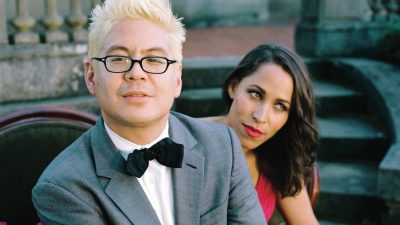 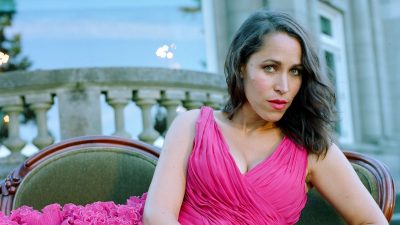 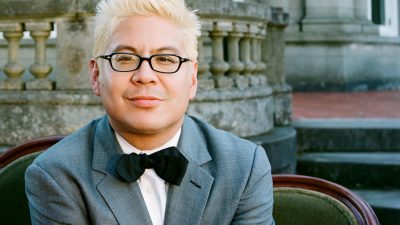