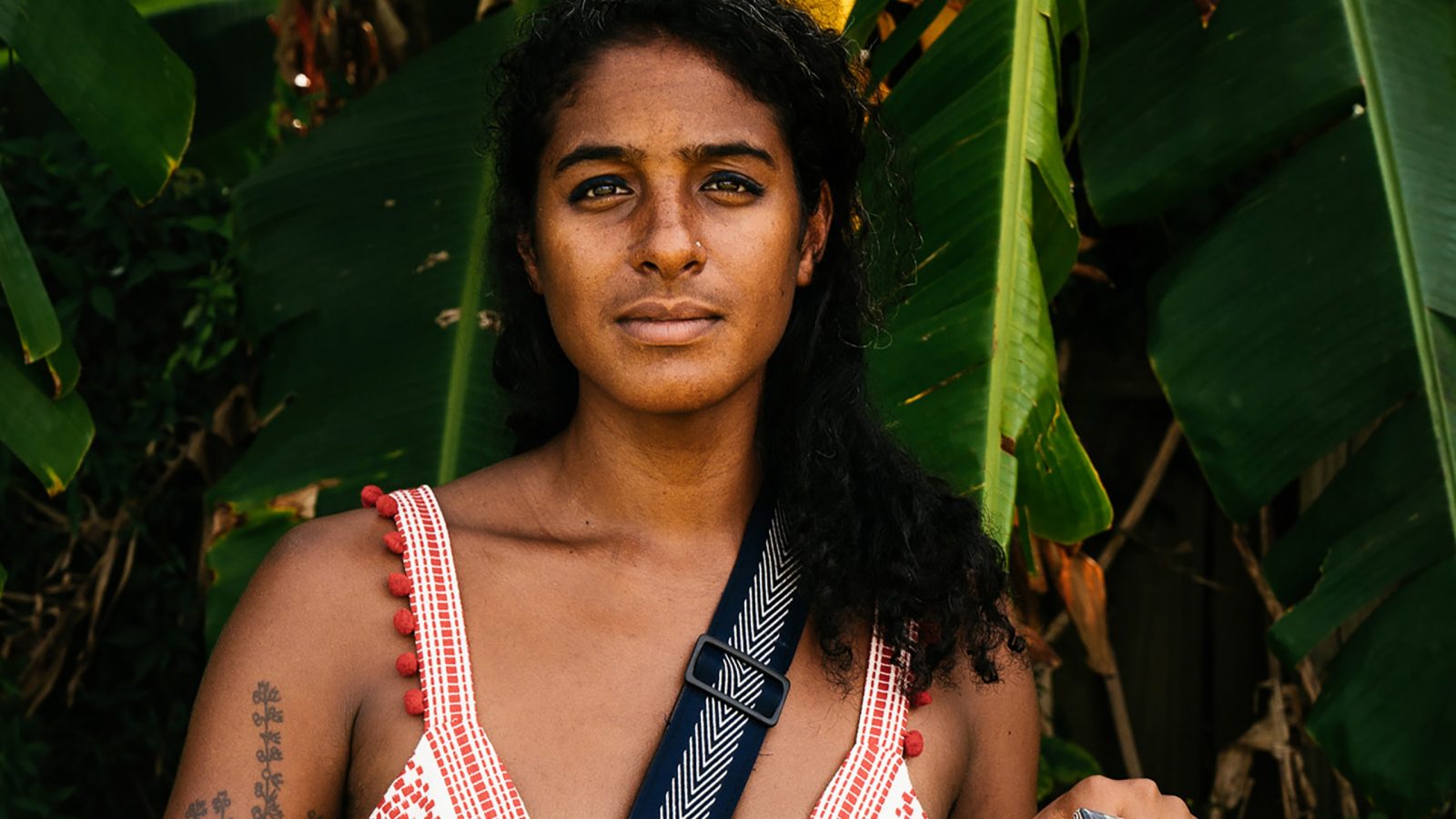 A former member of Carolina Chocolate Drops, McCalla embraces American roots music at its most fundamental, with a deep personal connection to the cultural legacy built by the immigrants who settled here over the generations. Influenced by traditional Creole, Cajun, and Haitian music, as well as by American jazz and folk, her music is earthy, elegant, soulful, and witty.

McCalla rose to fame during her two years as cellist for Carolina Chocolate Drops, the Grammy award-winning African-American string band, before leaving the group in 2013 to pursue her solo career. McCalla’s debut album, Vari-Colored Songs: A Tribute to Langston Hughes, was named 2013’s Album of the Year by the London Sunday Times and Songlines for its haunting mixture of music and message.

McCalla was born in New York to Haitian parents and spent several formative teenage years in Africa, before returning to the states and eventually settling in New Orleans, where she found a renewed connection to her Haitian heritage.

Join us for a special series of events featuring notable artists live from their homes and studios. Not another livestream or pre-recorded performance that’s widely available to everyone, this series is exclusive to the Moss Arts Center and designed specifically to be presented online. Get up close and personal with the artists during performances and conversations and learn more about them and their work through moderated discussions and questions and answers from the audience—all from the comfort of your own home. Grab your favorite snack, kick back, and settle in. You’re guaranteed to have a front row seat.

The health and wellness of our community is our top priority, and you can be assured that we are doing everything we can to keep you and our staff safe and healthy. Find more information about our reopening plans here.

View the program for this performance here. 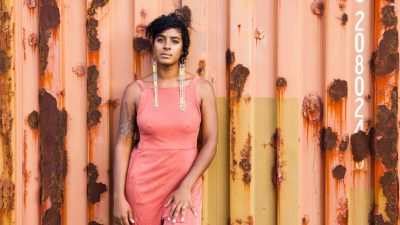