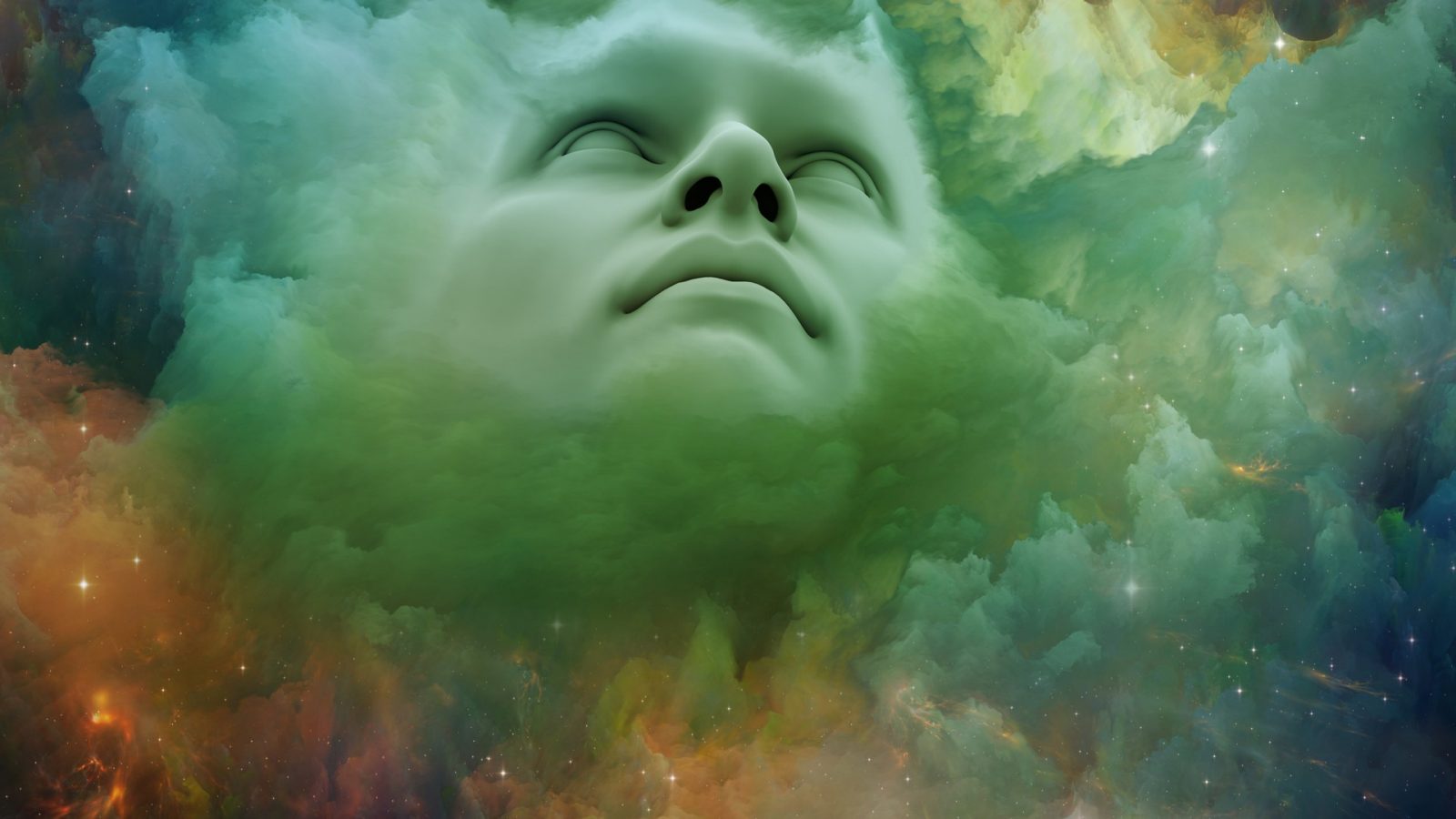 $20 in-person; $10 students and youth 18 and under
$10 streaming; free stream for Virginia Tech students

Debussy’s poignant symbolist opera Pelléas et Mélisande has captivated listeners ever since its 1902 Paris premiere. Using immersive recordings, projections, and unusual costumes and scenery, a creative team of Virginia Tech faculty, students, and guest artists have re-imagined Debussy’s masterwork, offering a 75-minute English-language version of the opera that pares the story down to its essentials.

Moss audiences in the theatre and at home will experience highlights of Debussy’s delicate yet often emotionally turbulent score, and will witness the tragic journey of a group of characters who never manage to understand themselves or each other. As one character says in the final moments of the opera, “it is enough to make even the stones weep.”

The themes of fate and the power of the subconscious in “Pelléas et Mélisande” call for a non-traditional set. Camille Mauclair, the producer for the performance’s premiere in 1902, described his ideal set for the play as “a scene with borders and frames (supporting, sliding), very movable, of large, vague foliage. A simple mechanism permits one to modify the proscenium according to the stage directions. The scenery is harmonized in very dark blue, bluish gray, dark orange, moss green, sea green… and the costumes harmonize with the scenery.” Mauclair goes on to declare that “instead of the drama being set within real scenery and props, it is to be surrounded by a sort of symphony of lines and colors that harmonize with the play and its general feeling.”

A 21st-century director might read that description and assume that the writer was discussing projections, rather than lights and physical scenery.

The scenery of late-19th-century European theatre was extremely representational—the opposite of Mauclair’s revolutionary vision. Debussy also repeatedly complained about the gloomy sets of contemporary productions that portrayed a stone medieval castle, rather than the nebulous world of his music.

The development of this project by a team of faculty members with expertise in design, computer science, human-computer interaction, humanities, visual arts, and performing arts was supported by a SEAD grant from the Institute for Creativity, Arts, and Technology (ICAT).

The creative team originally intended for the production to be performed in the standard format, which includes singers performing the work live on a set. In order to create a performance that could be attended live, however, the team reimagined its concept to create a COVID-safe performance space. The singers were recorded in April, and actors will portray the characters on the immersive set while wearing larger-than-life costume masks. The end result will be reminiscent of Kabuki theatre and create a product that completely embraces the symbolist opera.

This production is supported in part by the Virginia Commission for the Arts, the National Endowment for the Arts, and the Bruce Carver Multicultural Arts Grant, as well as by an Institute for Creativity, Arts, and Technology SEAD grant. The production team also wishes to thank the Moss Arts Center and School of Performing Arts for their generous support.

Your Safety and Well-Being

We want you to feel comfortable with this in-person experience. In addition to distanced seating, we will adhere to CDC and Virginia Department of Health guidelines, including placing hand sanitizer stations throughout the building and following thorough cleaning and sanitation procedures, with special emphasis on high-touch surfaces. Face coverings are required to be worn by visitors and staff members at all times in the Moss Arts Center, including while seated during performances. 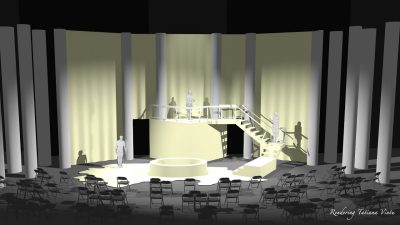 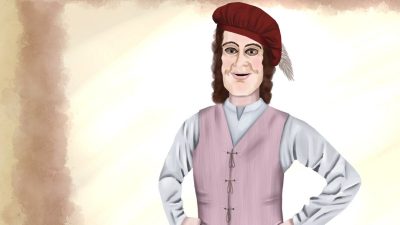 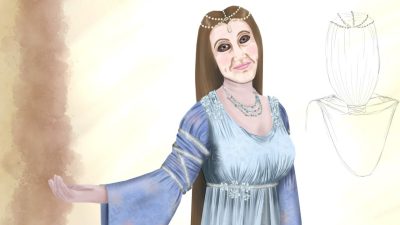 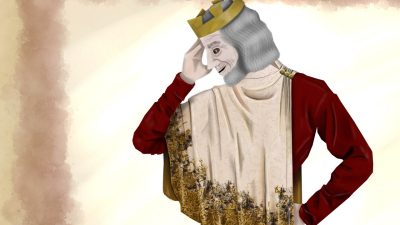 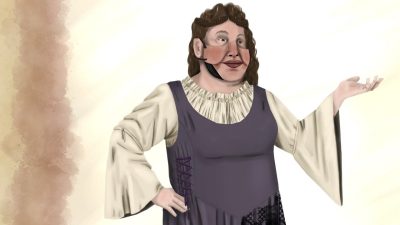 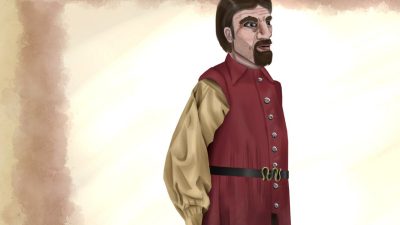 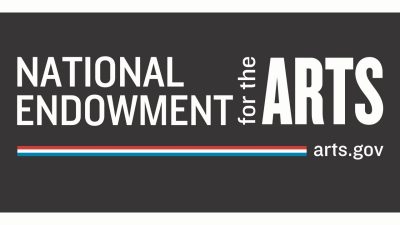 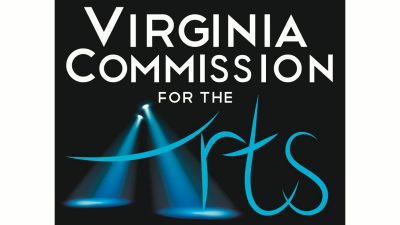