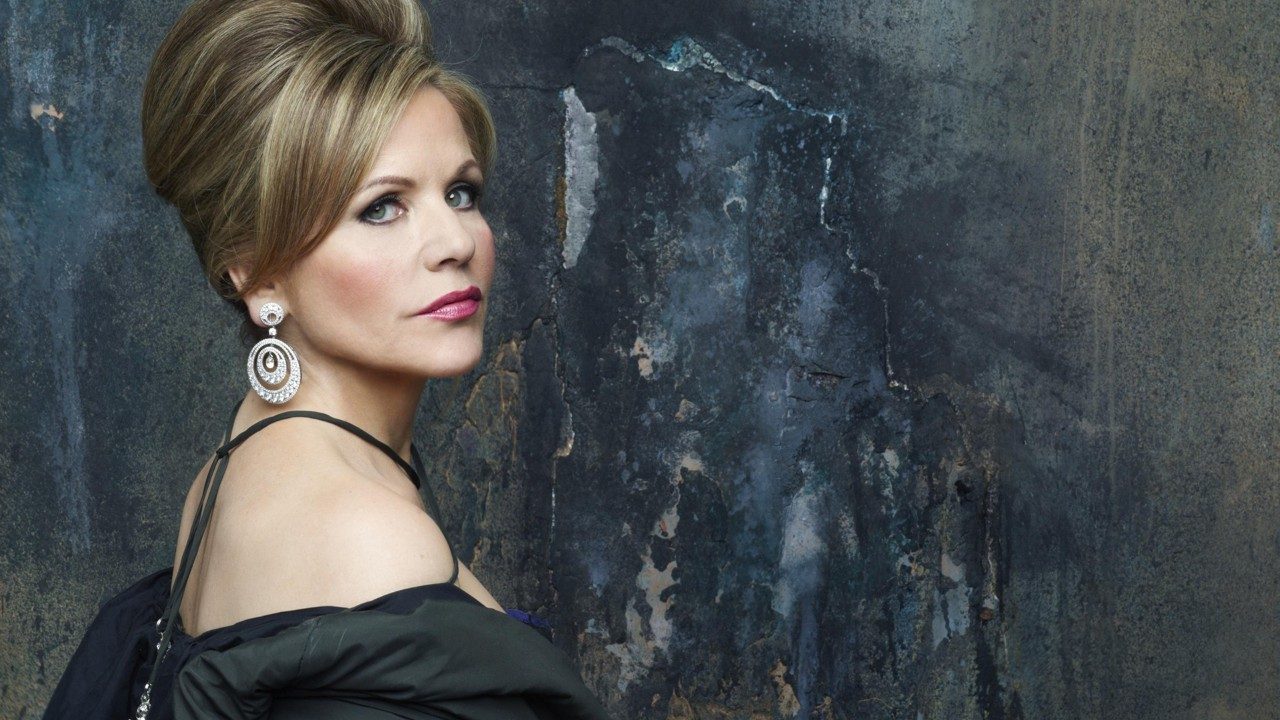 “The Beautiful Voice soared, swelled, and glistened at the Kennedy Center... Renée Fleming, the soprano possessed of this sobriquet, gave a recital at the Concert Hall, courtesy of the Washington Performing Arts Society, to a large and appreciative crowd; she brought her A-game, and everyone was happy…Fleming has been America’s reigning diva for more than a decade now… [she] offered some of the shining freshness that grabbed everyone’s attention when she was just coming onto the scene: gleaming high notes arcing downwards like wires of gold.”  —Anne Midgette, Washington Post

Don't miss your opportunity to see a legend live on our stage! One of the world’s most beloved and celebrated singers, soprano Renée Fleming captivates audiences with her sumptuous voice, consummate artistry, and compelling stage presence. At a White House ceremony in 2013, President Barack Obama awarded her the National Medal of Arts, America’s highest honor for an individual artist.

After winning her fourth Grammy Award in 2013 for Best Classical Vocal Solo, she brought her voice to a vast new audience in 2014 when she was the first classical artist ever to sing The Star-Spangled Banner at the Super Bowl. A groundbreaking distinction came in 2008 when Fleming became the first woman in the 125-year history of the Metropolitan Opera to solo headline an opening night gala. In January 2009 Fleming was featured in the televised We Are One: The Inaugural Celebration at the Lincoln Memorial for President Obama.

Last fall, Decca released Renée Fleming: Broadway, a new album of great musical theatre songs from the 1920s to the present day. In a rare double-header for a classical singer, Fleming was featured on the soundtracks of two Best Picture and Best Soundtrack nominees at the 2018 Academy awards—Three Billboards Outside Ebbing, Missouri and The Shape of Water, which ultimately won both prizes, as well as the Golden Lion at the Venice Film Festival.

Fleming was the singing voice of Roxane, played by Julianne Moore, in the film of Ann Patchett’s best-selling novel Bel Canto, released last year. Also last year, Fleming made her Broadway musical debut in a major revival of Rodgers and Hammerstein’s Carousel, earning a Tony Award nomination, and in 2017 she brought her acclaimed portrayal of the Marschallin in Strauss’s Der Rosenkavalier to the Royal Opera, Covent Garden, and the Metropolitan Opera. Her current recital and concert schedule spans the globe, including Barcelona, Vienna, Amsterdam, Brussels, Paris, London, Helsinki, Tokyo, Hong Kong, Beijing, Seoul, Houston, Chicago, Los Angeles, and New York.

Known for bringing new audiences to classical music and opera, Fleming has sung not only with Luciano Pavarotti and Andrea Bocelli, but also with Elton John, Paul Simon, Sting, Josh Groban, and Joan Baez. She has hosted a wide variety of television and radio broadcasts, including the Metropolitan Opera’s Live in HD series and Live from Lincoln Center. In both 2016 and 2017 Fleming sang in The National Memorial Day Concert with the National Symphony Orchestra, and she also appeared in the 2018 A Capitol Fourth concert, all telecast from the lawn of the U.S. Capitol on PBS. She has appeared on The Late Show with David Letterman (famously singing the Top Ten List), The Martha Stewart Show, Sesame Street, Spectacle: Elvis Costello with…, The View, and Prairie Home Companion (as Renata Flambé).

In 2016 Fleming was appointed artistic advisor for the John F. Kennedy Center for the Performing Arts. Seeking to champion the work being done nationally at the intersection of health and the arts, she has spearheaded the first ongoing collaboration between America’s national cultural center and its largest health research institute, the National Institutes of Health. In association with the National Endowment for the Arts, Sound Health brings together leading neuroscientists, music therapists, and arts practitioners to better understand the impact of arts on the mind and body. Inspired by the Sound Health initiative, Fleming has created a presentation called Music and the Mind, exploring the power of music as it relates to health and the brain. Topics include childhood development, music therapy, and cognitive neuroscience. Since September 2017 Fleming has presented Music and the Mind in 14 cities around the country. 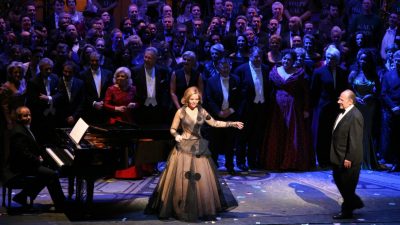 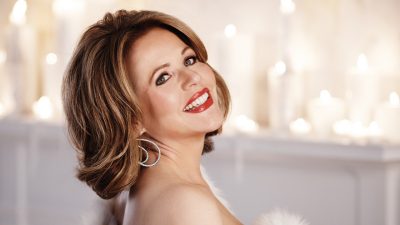 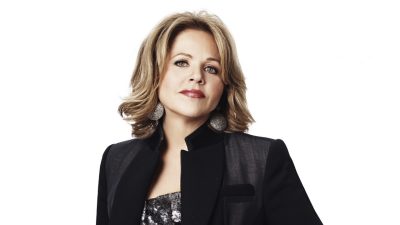 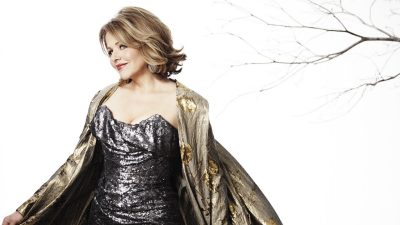 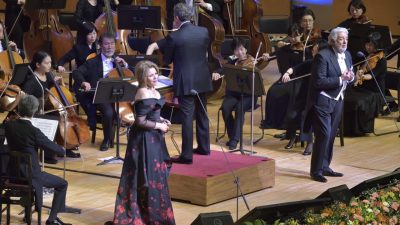 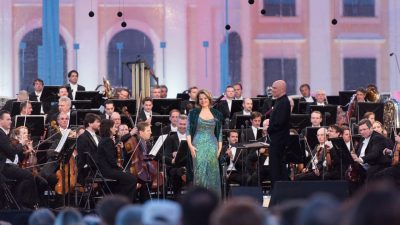