Sankofa Danzafro: "The City of Others" 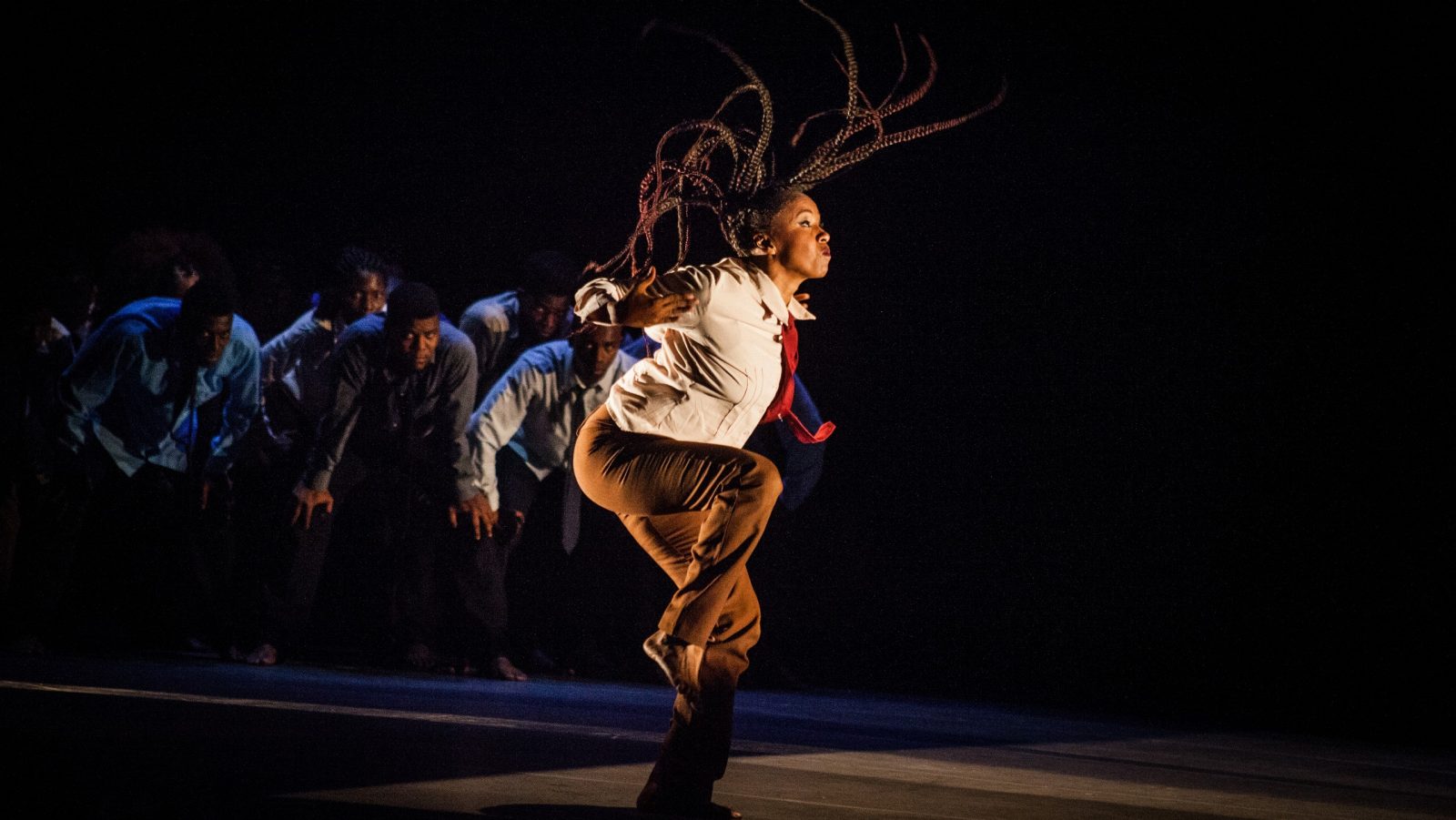 "The City of Others"

"The evening's revelation was Sankofa's La Ciudad de los Otros (The City of Others), an episodic work about urban struggle and resilience combining elements of hip-hop and Afro-Colombian dance." —The New York Times

Showcasing powerful Afro-Colombian and Afro-contemporary dance with live drumming and song, The City of Others by Colombia's Sankofa Danzafro portrays the reality of marginalized communities who have been marked by ethnic discrimination and social inequality for generations. The Moss Arts Center presents the world premiere stream of this performance in a theatre in Medellín, Colombia.

With lockdown orders only recently lifted in the country, the dancers and musicians of Sankofa Danzafro come together for the first time in months to perform their most renowned work. This performance about urban struggle and resilience demands the city be a place of coexistence; a place for everybody, not only a few.

The City of Others denounces the lack of opportunities for minority communities and others being marginalized by society for wealth, gender, and sexual orientation and who, for generations, have suffered social inequity. The work evokes the sensitivity and enjoyment of dance and is a legitimate representation of a diverse, multicultural nation seeking the paths of reunion and coexistence.

Meaning "to return to the root," Sankofa is an African philosophy that proposes the past is a keyhold through which to view the present and consider the future. Using poetic movement to explore social and cultural narratives related to its home country of Colombia, the contemporary dance company is dedicated to training and creation in dance and has sought to build a bridge between Afro-Colombian peoples and the African continent. Sankofa's works are built on the ideas of social bonding, personal growth, and the positioning of local cultures in the national dynamics.

The company has performed in Brazil, France, Peru, Spain, Jamaica, Burkina Faso, Canada, Uruguay, China, and the United States and has been awarded with the 2008 National Dance Award by the Ministry of Culture of Colombia for the work San Pacho...Blessed!. The company also received mention from the United Nations for its project Steps in the Earth, which was developed with the dance communities in the Pacific regions of Chocó, Urabá, and San Andrés, and Providencia islands.

Sankofa Danzafro was founded in 1997 by Rafael Palacios, a choreographer and Colombian dancer dedicated to the exploration of Afro-traditional, contemporary, and urban dance languages.

View the program for this performance here. 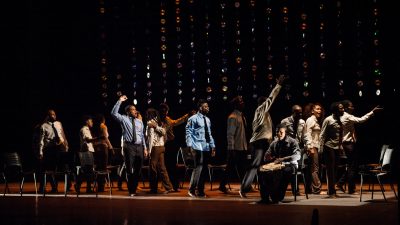 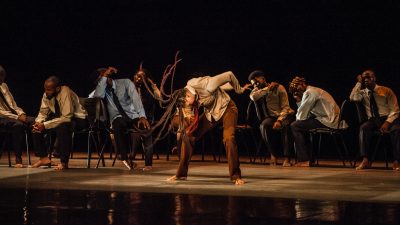 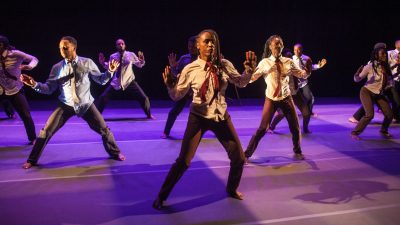 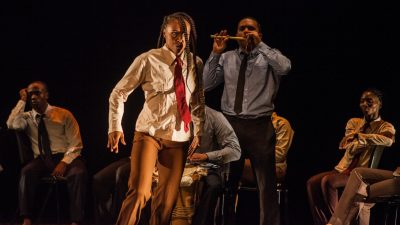 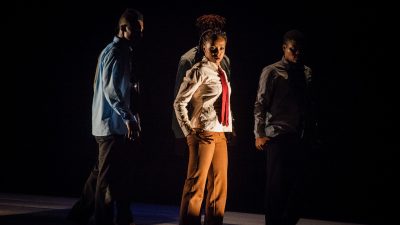 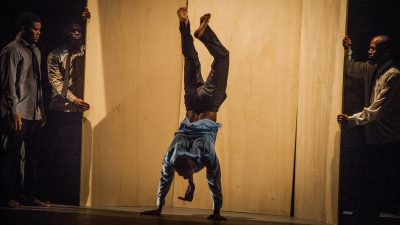 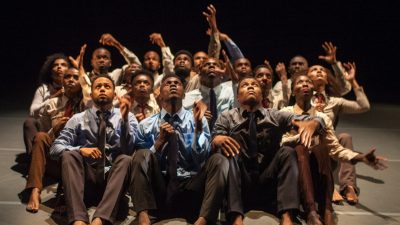 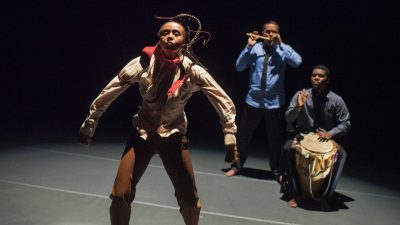