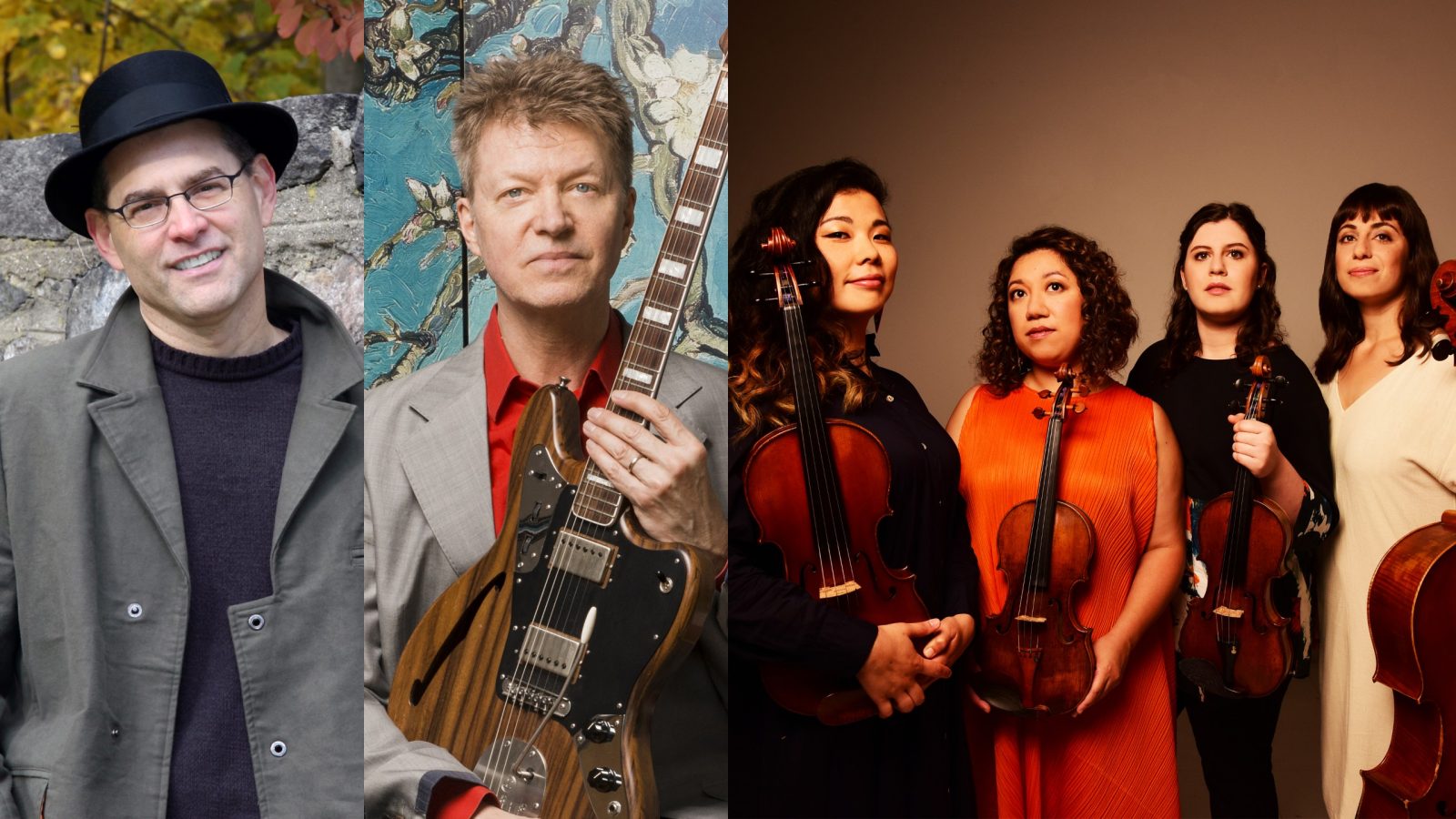 The performance will be livestreamed from an East Coast studio and include a live conversation with the composer and musicians. Presented exclusively for the Moss Arts Center, the performance is the world premiere for Seven Limbs and one of only a small number of performances of the work featuring Cline.

Exploring an artistic space where the ground under the musicians' feet is always shifting a bit in unexpected ways requires a musical alertness and philosophical openness to whatever the moment brings. Inspired by this thinking, Cuomo creates a world of musical ideas and settings that allow the musicians to explore ideas of meditative tranquility, subtle levels of mind, the battle with inner demons, the circle of karma, and sudden, profound bolts of insight.

Cline plays both electric guitar with effects and acoustic guitar in the work. His music is both notated and improvised, following specific directions and guidelines in the score. The Aizuri Quartet's music is entirely notated, utilizing the full range of techniques, colors, and effects available to the 21st-century string quartet.

Both strings and guitar are shapeshifters in that the roles of the soloist and accompanist are fluid—at times the guitar is in front with the string quartet playing a more supportive role, at other times the guitar  conjures a multi-layered and  evolving drone-like sonic environment and the strings step to the fore.

Structurally, the piece is a ritual in seven movements, based on the Seven Limbs, a fundamental Tibetan Buddhist practice of purification. The limbs are: prostration, offering, confession, rejoicing, requesting the turning of the wheel of dharma, beseeching the Buddha not to pass away, and dedication.

Composer Douglas J. Cuomo has written music for concert, operatic, and theatrical stages, as well as for television and film. Cuomo's expressive musical language, with its arresting juxtapositions of sound and style, is a natural outgrowth of his wide-ranging background and training.

Cline is best known as the lead guitarist in the band Wilco. His recording and performing career—spanning jazz, rock, punk, and experimental—is well into its fourth decade, with over 200 recordings, including at least 30 for which he is leader. Cline has received many accolades, including Rolling Stone anointing him as both one of 20 "new guitar gods" and one of the top 100 guitarists of all time.

Praised by The Washington Post for "captivating" performances that draw from its notable "meld of intellect, technique, and emotions," the Aizuri Quartet was awarded the Grand Prize and the CAG Management Prize at the 2018 M-Prize Chamber Arts Competition, along with top prizes at the 2017 Osaka International Chamber Music Competition in Japan and the 2015 Wigmore Hall International String Quartet Competition in London. The quartet's debut album, Blueprinting, was nominated for a 2019 Grammy Award. 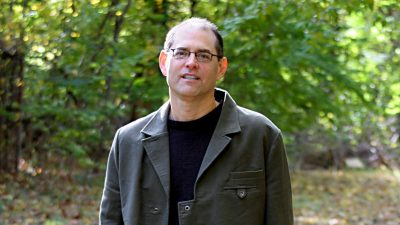 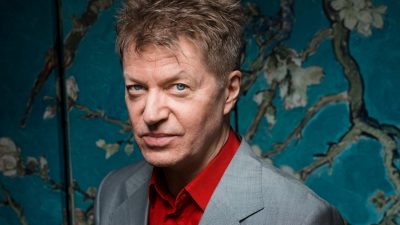 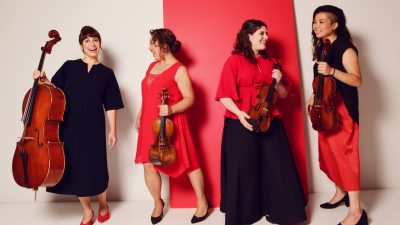