"An Evening with Valeria Luiselli" 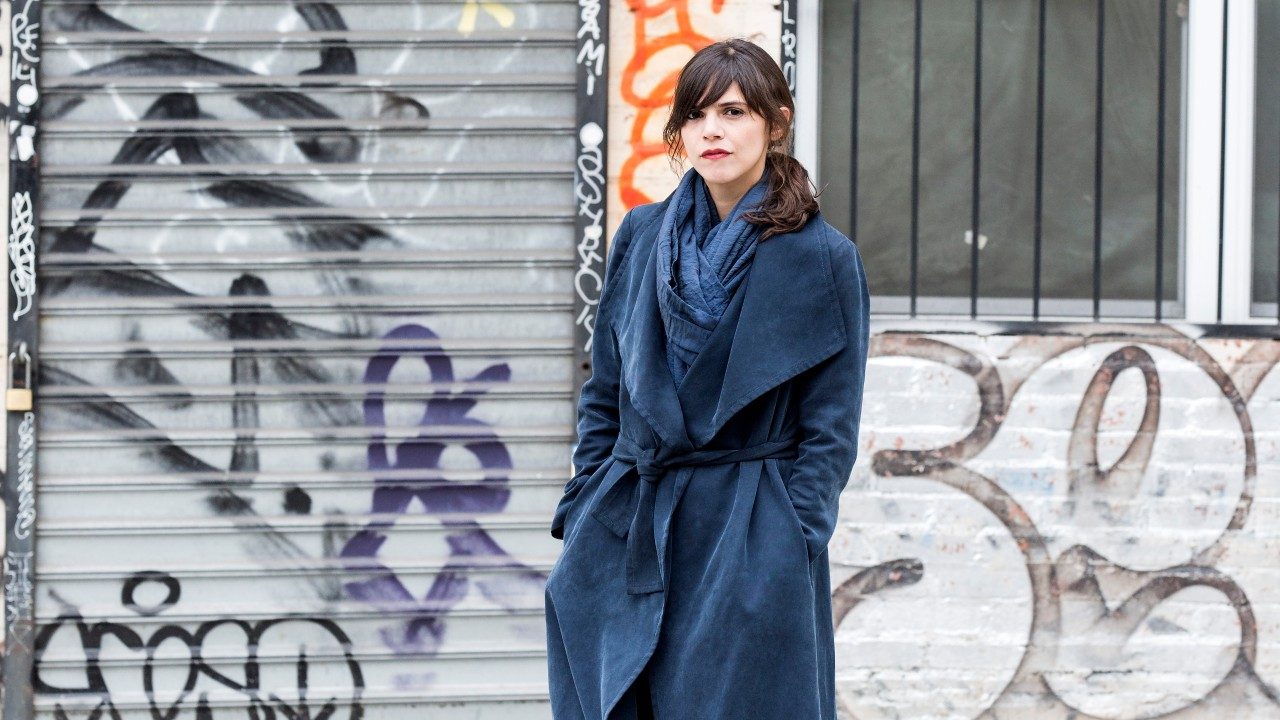 "An Evening with Valeria Luiselli"

Exploring the experience of dislocation as a common theme across many projects, celebrated Mexican-born author and 2019 MacArthur Fellowship recipient Valeria Luiselli’s recent works synthesize her experiences as a court interpreter for unaccompanied child migrants caught in the labyrinth of U.S. immigration policy. These experiences, her attempts to document them, and the ethical dilemmas these efforts pose figure prominently in her latest novel. Lost Children Archive, named a New York Times “Top 10 Book of the Year” for 2019, is a fictionalized account of her own family’s road trip from New York to the U.S.-Mexico borderlands, with stories of the unfolding Central American migration crisis nested into the narrative.

Streamed live from the Luiselli’s home, this event features a reading from the author; an interview moderated by Carmen Giménez Smith, Virginia Tech professor of English and 2019 Guggenheim fellow; and a question-and-answer session with the audience.

Born in Mexico City and growing up in South Korea, South Africa, and India, Luiselli writes with dry humor and deftly controlled prose in both Spanish and English, often wrestling with the complexity of translation and draws from an unusually broad range of Latin American, American, and European literary traditions.

Luiselli forges new forms of writing that interweave multiple voices—those of other writers, readers, translators, and the children she interviews—and poses profound questions about the various ways we piece together stories and pass them on to subsequent generations.

In her nonfiction work, Tell Me How It Ends: An Essay in Forty Questions (2017), Luiselli demonstrates the impossibility of giving coherent, narrative form to the harrowing and fragmented statements that the immigration intake questionnaire elicits from children facing deportation.

In Lost Children Archive, rather than dividing the work into chapters, Luiselli organizes it around archival “boxes” of materials—audio recordings, texts, maps, and photographs—that her protagonists collect and reference throughout their journey.

Luiselli’s novel La historia de mis dientes (2014), translated into English as The Story of My Teeth (2015), chronicles the adventures of an auctioneer and teller of tall tales named Gustavo “Highway” Sánchez while experimenting with alternative modes of literary production. Originating as a commission from the art gallery of the Mexican juice corporation Grupo Jumex, Luiselli engaged the workers in the Jumex factory as collaborators in the writing process, sharing installments of the work in progress with them and incorporating their reactions into the novel’s chapters.

She is the winner of two Los Angeles Times Book Prizes, the Carnegie Medal, and an American Book Award, and has been nominated for the National Book Critics Circle Award, the Kirkus Prize, and the Booker Prize. She has been a National Book Foundation “5 Under 35” honoree and the recipient of a Bearing Witness Fellowship from the Art for Justice Fund. Her work has appeared in the New York Times, Granta, and McSweeney's, among other publications, and has been translated into more than 20 languages. Luiselli is a writer in residence at Bard College and lives in New York City.

Presented in partnership with the Department of English Visiting Writer Series 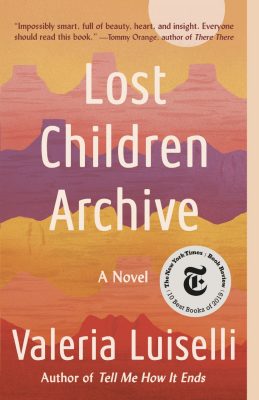