"Kidjo is probably Africa’s most widely respected international vocalist, and one of its hungriest synthesizers of culture and ideas."

A creative force with 13 albums to her name, Kidjo’s stage presence and fluency in multiple cultures and languages have won respect from her peers and expanded her following across national borders.

After exploring the roads of Africa's diaspora—through Brazil, Cuba, and the United States—and offering a refreshing and electrifying take on the Talking Heads album Remain in Light (called “transformative” by the New York Times, “visionary” by NPR Music, “stunning” by Rolling Stone, and “one of the year’s most vibrant albums” by the Washington Post), the French-Beninese singer is now reflecting on an icon of the Americas, celebrated salsa singer Celia Cruz.

Kidjo’s album, Celia, divests itself of the glamour to investigate the African roots of the Cuban-born woman who became the "queen of salsa.” Over the course of 10 beloved songs from Cruz’s extensive catalog, with special focus on her work from the 1950s, Kidjo’s voice soars in lockstep with a grand presentation of rhythmic touchstones that delve deep into the history of music from Africa and its influence on the music of Cuba.  Each song celebrates this idea—from the tight afro-beat groove of Baila Yemaja, the high octane take on Quimbara, and the frantic energy of Bemba Colora to Oya Diosa, a lushly orchestrated ballad.

Kidjo’s interpretation of the Talking Heads’ classic 1980 album, Remain in Light, was recorded with superstar producer Jeff Bhasker (Kanye West, Rolling Stones, and Beyoncé), taking classic songs such as Crosseyed and Painless, Once in a Lifetime, and Born Under Punches (The Heat Goes On) and reinterpreting them with electrifying rhythms, African guitars, and layered backing vocals.

Her star-studded album, Djin Djin, won a Grammy Award for Best Contemporary World Album in 2008, and her album, OYO, was nominated for the same award in 2011. In January 2014 her first book, a memoir titled Spirit Rising: My Life, My Music and her 12th album, Eve, were released to critical acclaim. Eve later went on to win the Grammy Award for Best World Music Album in 2015, and her historic orchestral album, Sings with the Orchestre Philharmonique Du Luxembourg, won a Grammy for Best World Music Album in 2016. 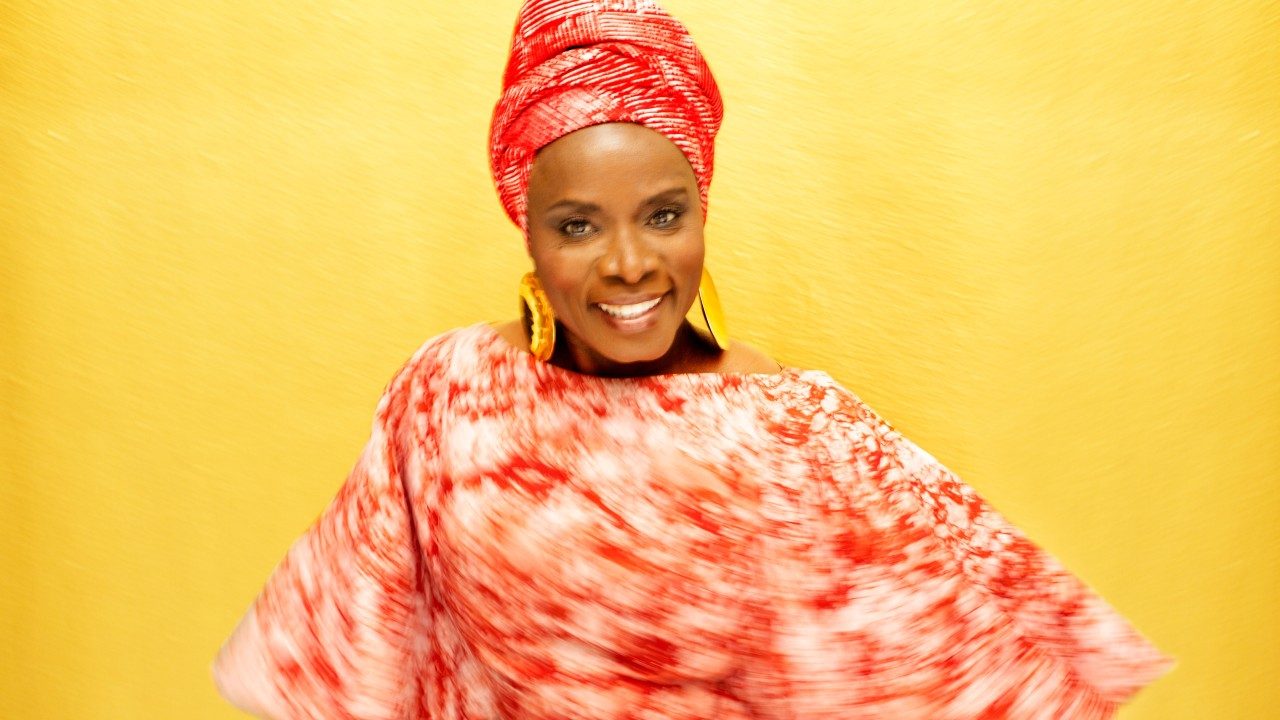 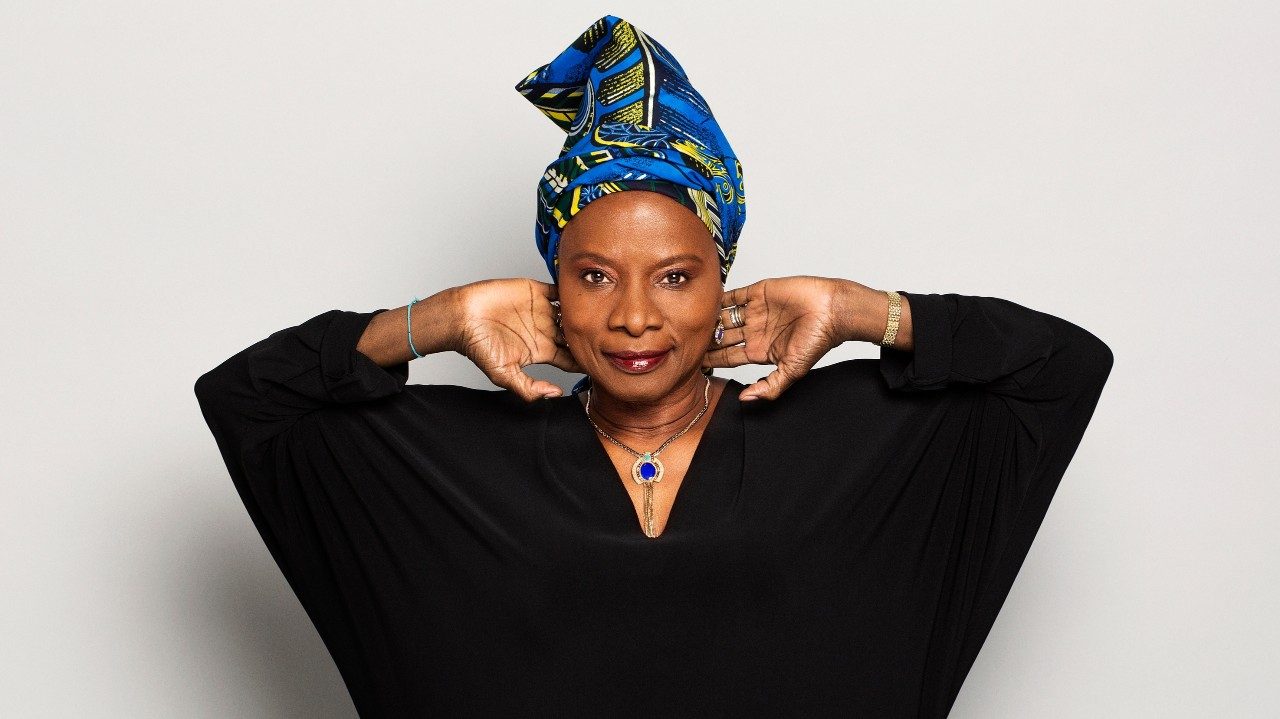 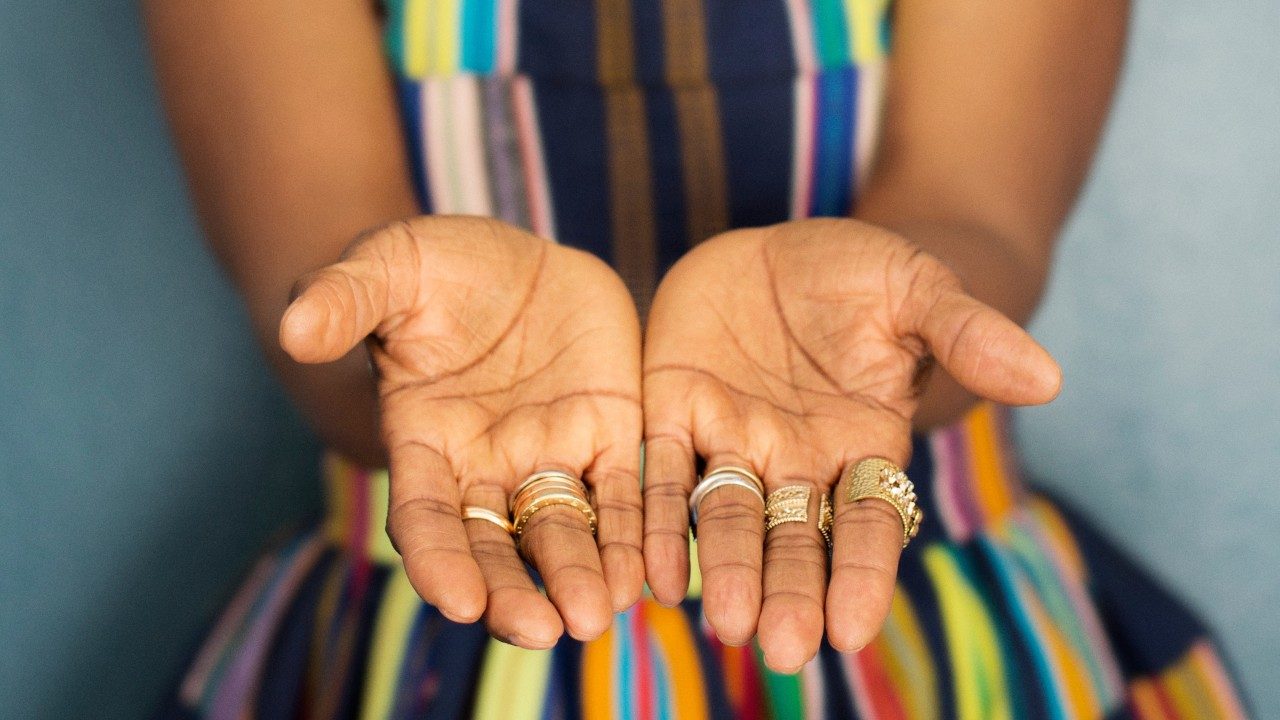 Kidjo has gone on to perform this genre-bending work with several international orchestras and symphonies, including the Bruckner Orchestra, the Royal Scottish National Orchestra, and the Philharmonie de Paris. Her collaboration with Philip Glass, IFÉ: Three Yorùbá Songs, made its U.S. debut to a sold-out concert with the San Francisco Symphony in June 2015. In 2019 Kidjo helped Philip Glass premiere his latest work, Symphony No. 12, Lodger, a symphonic re-imaging of the David Bowie album of the same name, at a sold-out performance at the Los Angeles Philharmonic.

The BBC has included Kidjo in its list of Africa’s “50 most iconic figures,” and in 2011 The Guardian listed her as one of their “Top 100 Most Inspiring Women in the World.” Forbes Magazine ranked her as the first woman in their list of the “Most Powerful Celebrities in Africa,” and she received the prestigious 2015 Crystal Award given by the World Economic Forum, the 2016 Amnesty International Ambassador of Conscience Award, and the 2018 German Sustainability Award.

Kidjo travels the world advocating on behalf of children in her capacity as a UNICEF and OXFAM goodwill Ambassador, and she has created her own charitable foundation, Batonga, dedicated to support the education of young girls in Africa.

This is Kidjo's first performance at the Moss Arts Center.

This performance is supported in part by a gift from Ms. Elizabeth Hahn and Mr. Douglas Chancey.