"In Between Five Colors"

Based in Seoul, Korea, Shin-il Kim explores the limitations of language to make video sculptures and animations that shift between perception and reality. With light and color, Kim builds form from the negative spaces of characters and the gaps between lines. Language becomes a barrier to seeing, and its absence reveals meaning under the surface of knowledge.

In Mind, 2015, the wall-mounted light sculpture’s two forms are extruded portions of space between the Korean characters. Kim sees the gaps as opportunity to test the limits of visualization. With In Between Five Colors-Ma, 2021, a wall panel composed of thin horizontal bands of color tape with gaps reveals shaped light when the viewer passes by. Kim made this work by magnifying and stretching portions of photographs of everyday occurrences as he explains, “to show every detail…which we normally can't see because of our tendency to see five colors.” 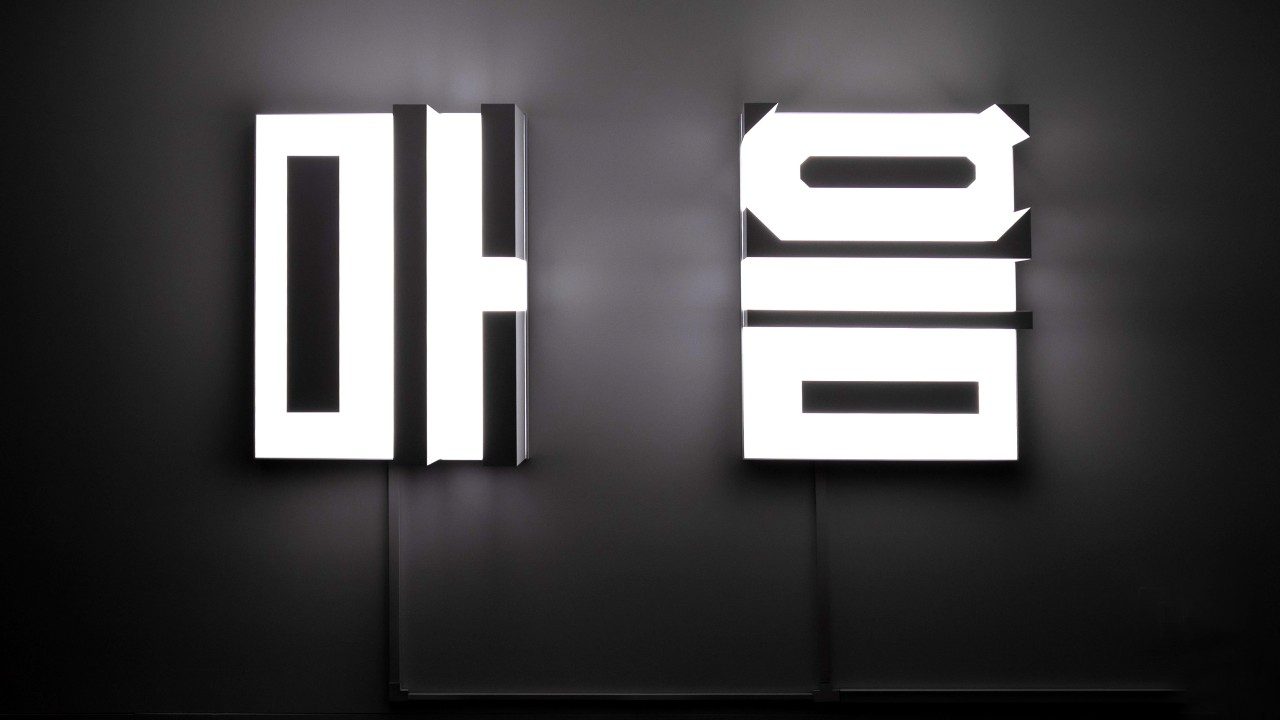 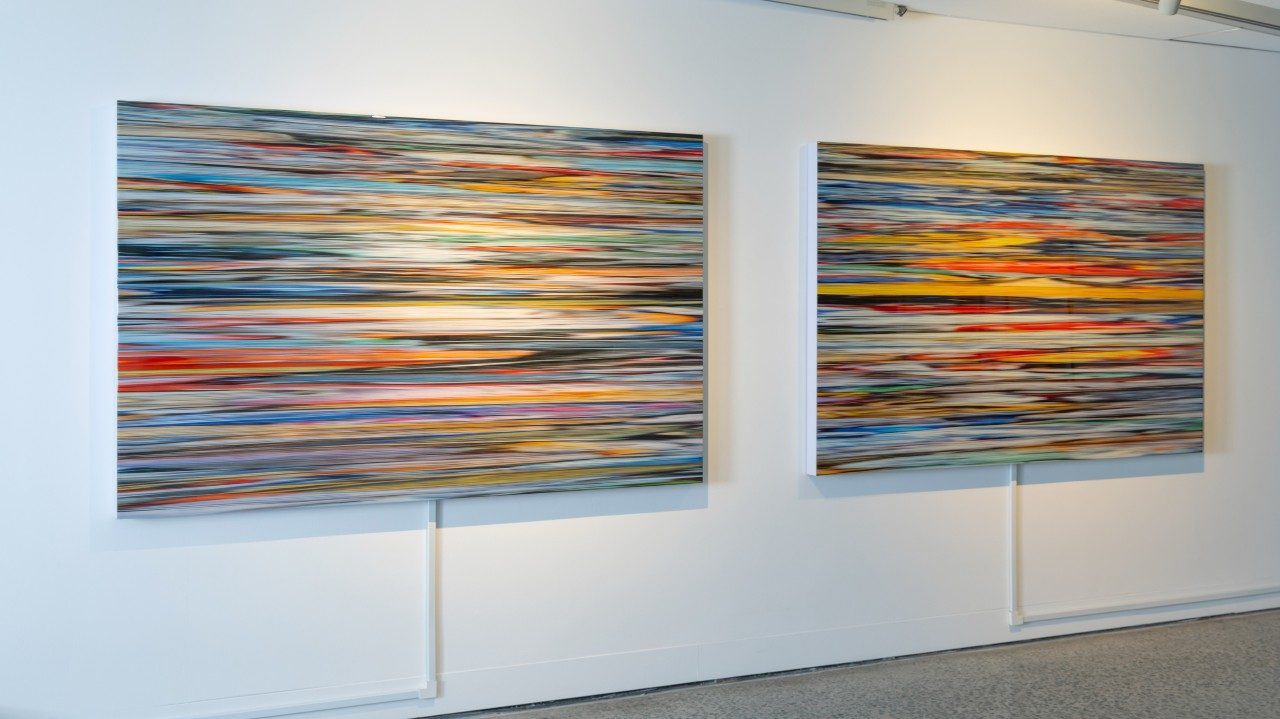 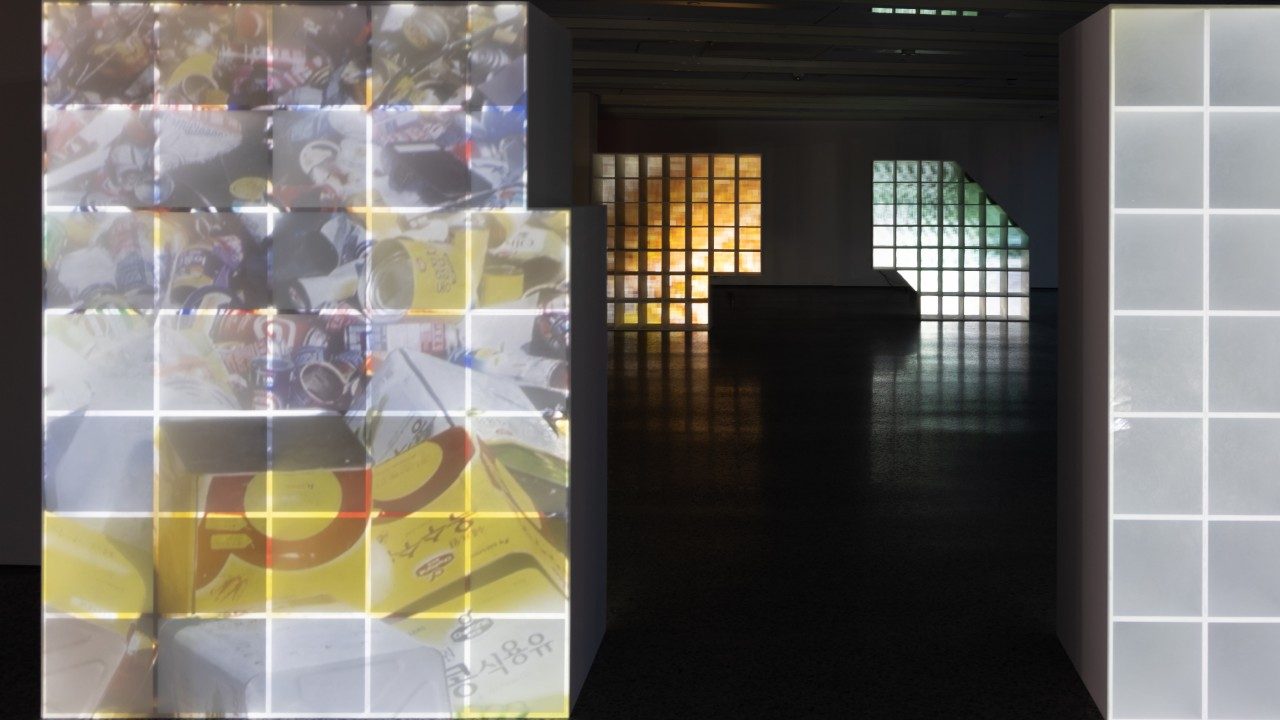 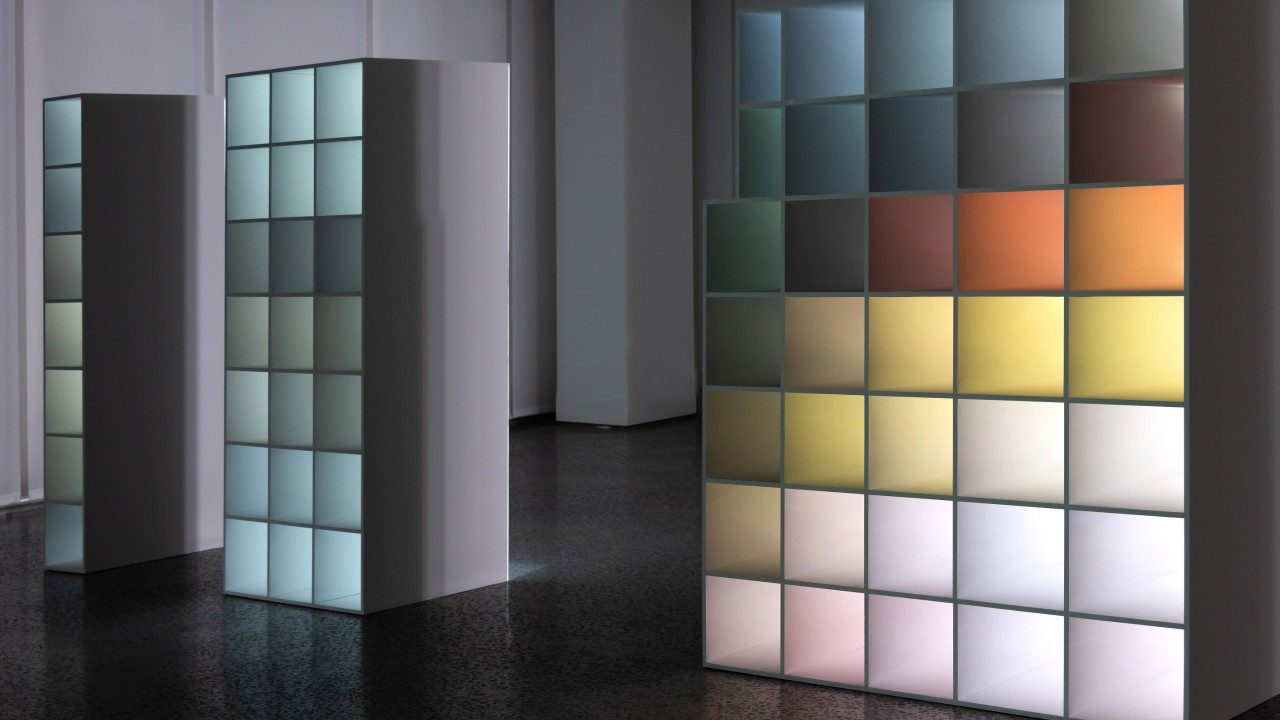 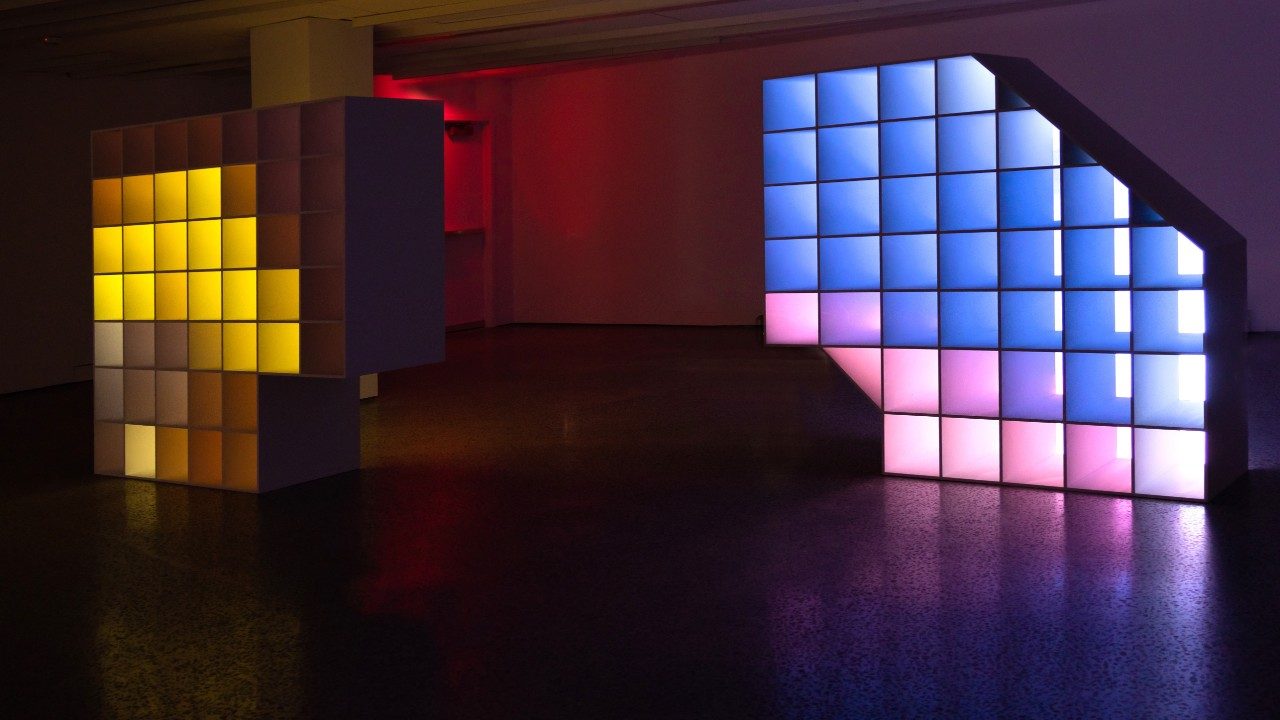 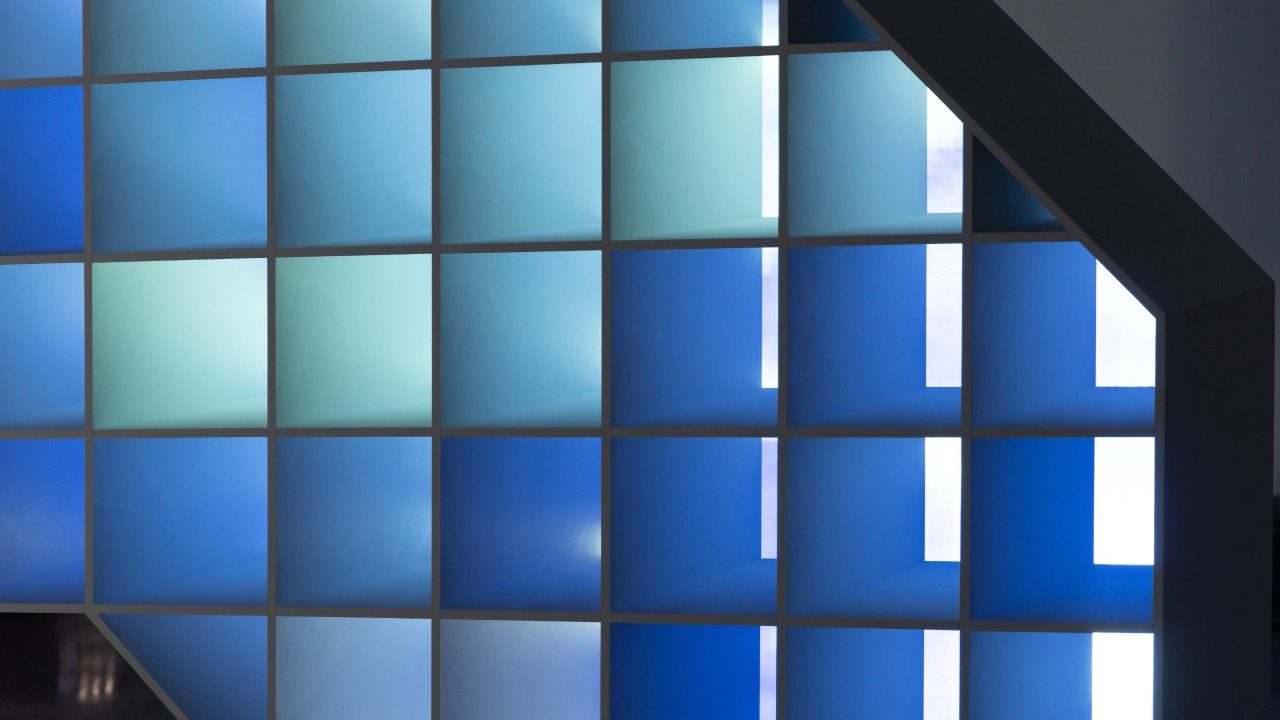 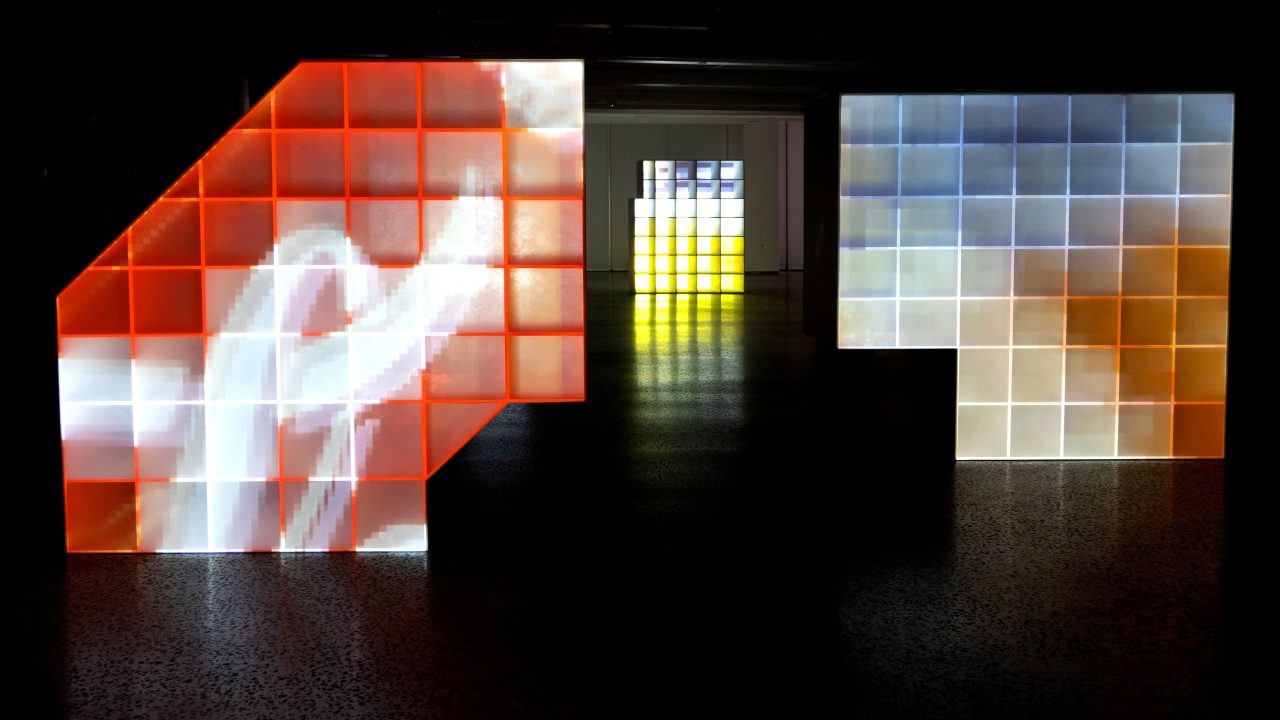 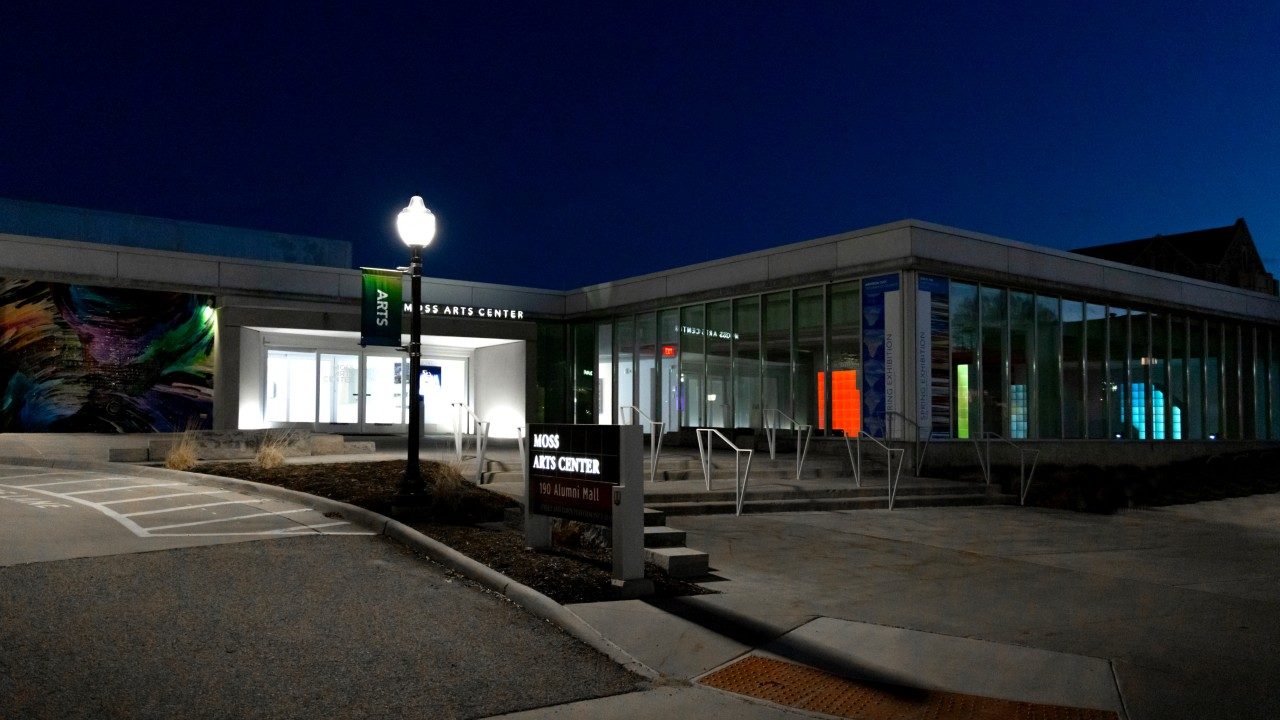 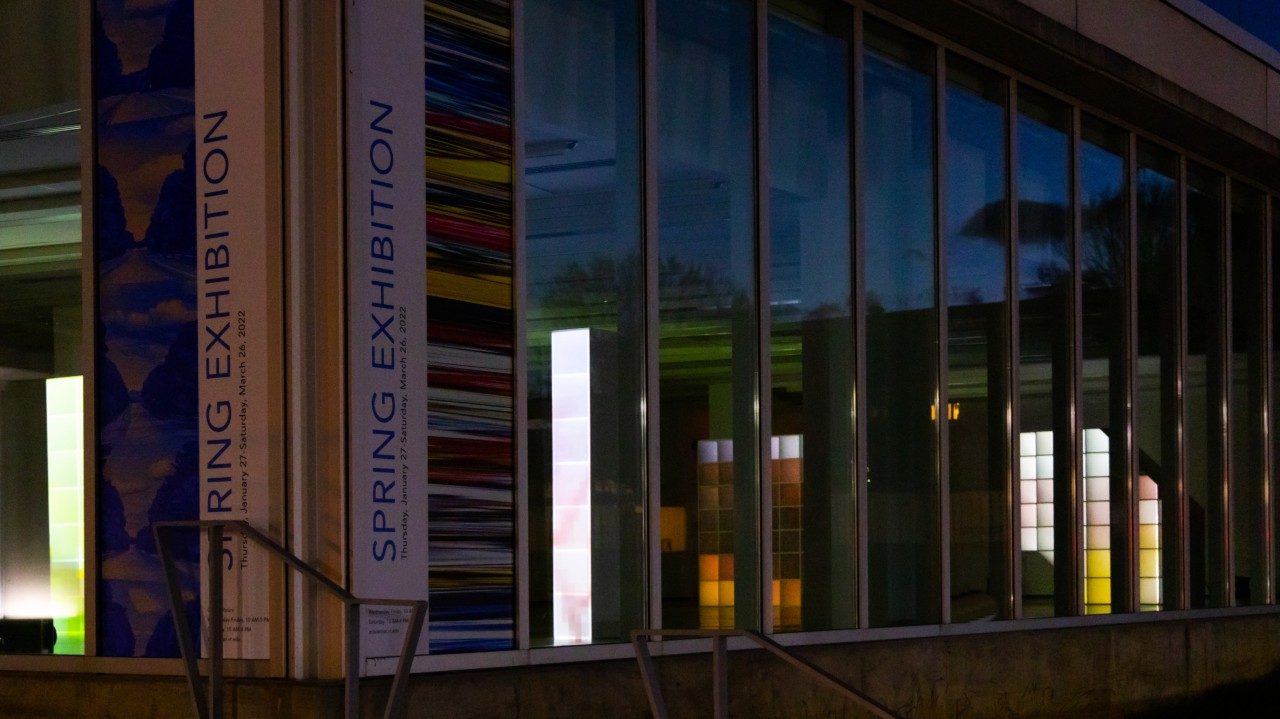 The new installation, In Between Five Colors, fabricated for this exhibition, integrates the text sculpture and the stretched image panels. A series of five large-scale grided structures defined by the empty spaces of Korean language characters sit in the middle of the gallery. The structures are animated with projection-mapped video, which magnify an everyday image into its essential blocks of color. Each work in the exhibition challenges the dominating force of information and documents Kim’s continuous visual experiments to test the limitations of perception through abstraction.

Kim (b. 1971 Korea, lives and works in Seoul, Korea) received a bachelor of fine arts in sculpture from the Seoul National University in 1999 and a master of fine arts from the School of Visual Arts, New York, in 2002. He was nominated for the Korea Artist Prize 2014 at the National Museum of Modern and Contemporary Art (MMCA). He has been exhibited at the Kim Chong Yung Museum in Korea, Hiroshima MOCA in Japan, and Queens Museum in New York. He participated in the Seville International Biennale, Spain; Singapore Biennale 2006, Singapore; and Gwangju Biennale 2004. Kim's work is in the permanent collections at the New Museum in New York; Queens Museum in New York; MMCA in Korea; SeMA in Korea; and Leeum Museum in Korea.