THIS PERFORMANCE IS HAS ALREADY OCCURRED

In Air Play, circus meets science — umbrellas fly, fabrics soar over the audience, balloons swallow people, and snow swirls, filling the stage. With stunning images, Air Play bounces on the edge of definition: part comedy, part sculpture, part circus, part theatre. Great for all ages, Air Play creates beauty and inspires laughter across cultures. A breathtaking homage to the power of air, the production has been seen on five continents by 150,000 people — from the southernmost opera house in the world in Chile, to London’s Royal Festival Hall, Melbourne's State Theatre, and Shanghai’s Grand Theatre — and continues to tour.

"Silly and tender, this might be one of the most beautiful performances you will ever see. Here is the proof that the visual poetry of Acrobuffos' Air Play, without words, has the ability to transcend the mind, touch the heart, elevate the spirit, and bring to life the very air we breathe."

Seth Bloom and Christina Gelsone met at a circus in Afghanistan, became engaged while street performing in Scotland, married in China, and occasionally go home to New York City. Since 2005, working as their award-winning and critically-acclaimed company Acrobuffos, they have created seven shows, competed in international circus festivals, performed in over 25 countries, headlined at the Big Apple Circus, and were even featured on a postage stamp. Gelsone is a former ballerina who graduated from Princeton to become a clown; Bloom is a former juggler who graduated from three clown schools, including receiving a master of fine arts in physical theatre.

"Fun for all ages is a common puff in the arts, but with Air Play it's strictly true. A joy from start to finish, Air Play will entrance children and act as a great reset button for stressed adults."

Daniel Wurtzel is a Brooklyn-based artist best known for kinetic sculptures and installations using air and lightweight materials that fly. His work is currently featured in Finding Neverland and with Cirque du Soleil in Amaluna. He has shown his artwork at the Musee Rodin; the Grand Palais in Paris; the World Expo; the Smithsonian National Portrait Gallery in Washington, D.C.; Museu Nacional d'Art de Catalunya; the Museu do Amanha in Rio de Janeiro; the Phillips Collection; Swiss Science Center Technorama; Copernicus Science Center; and Phaeno Science Center. He has also worked with some of the world's most highly regarded theatre directors, including Julie Taymor, Diane Paulus, Robert Lepage, Zhang Yimou, Daniel Ezralow, and Michel Laprise.

"Making magic out of thin air." 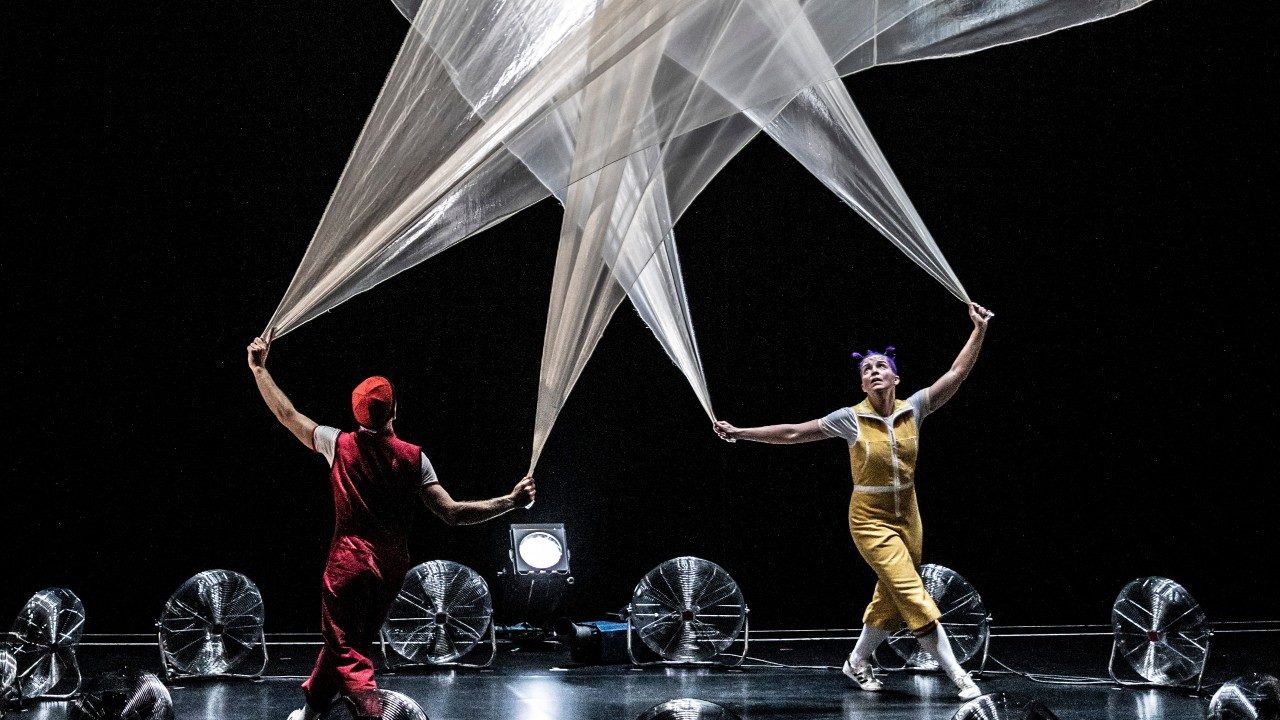 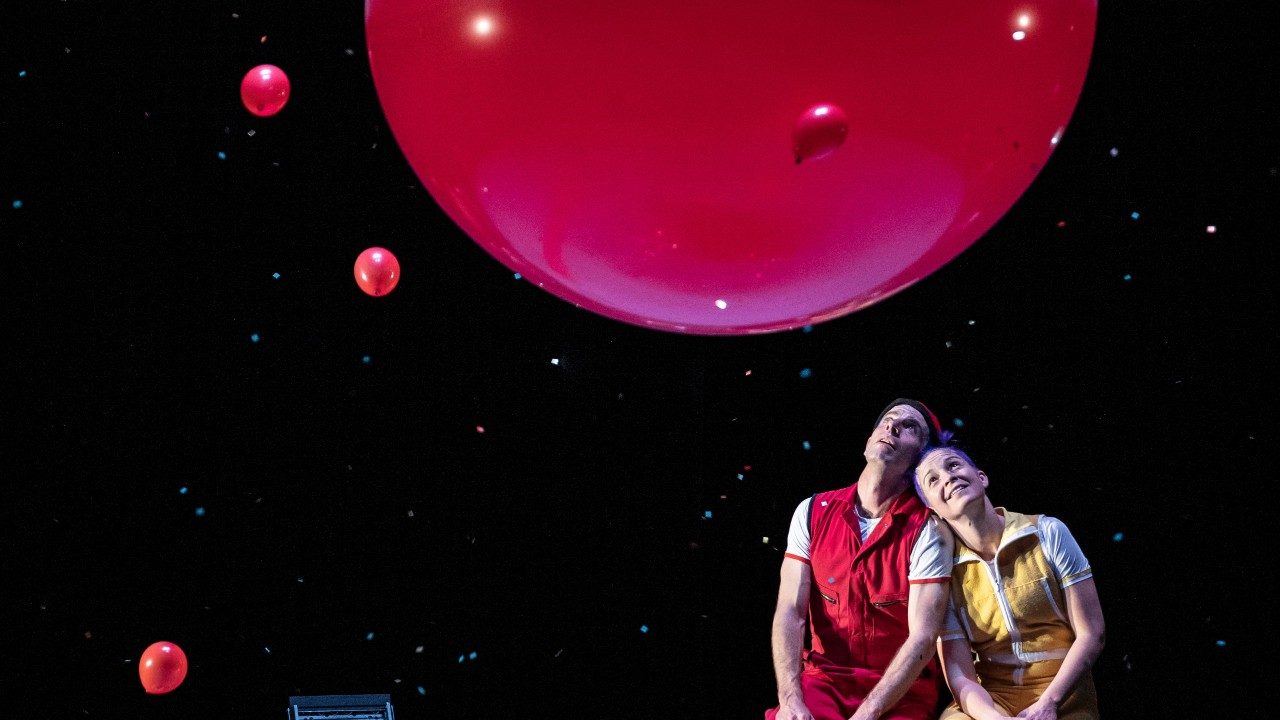 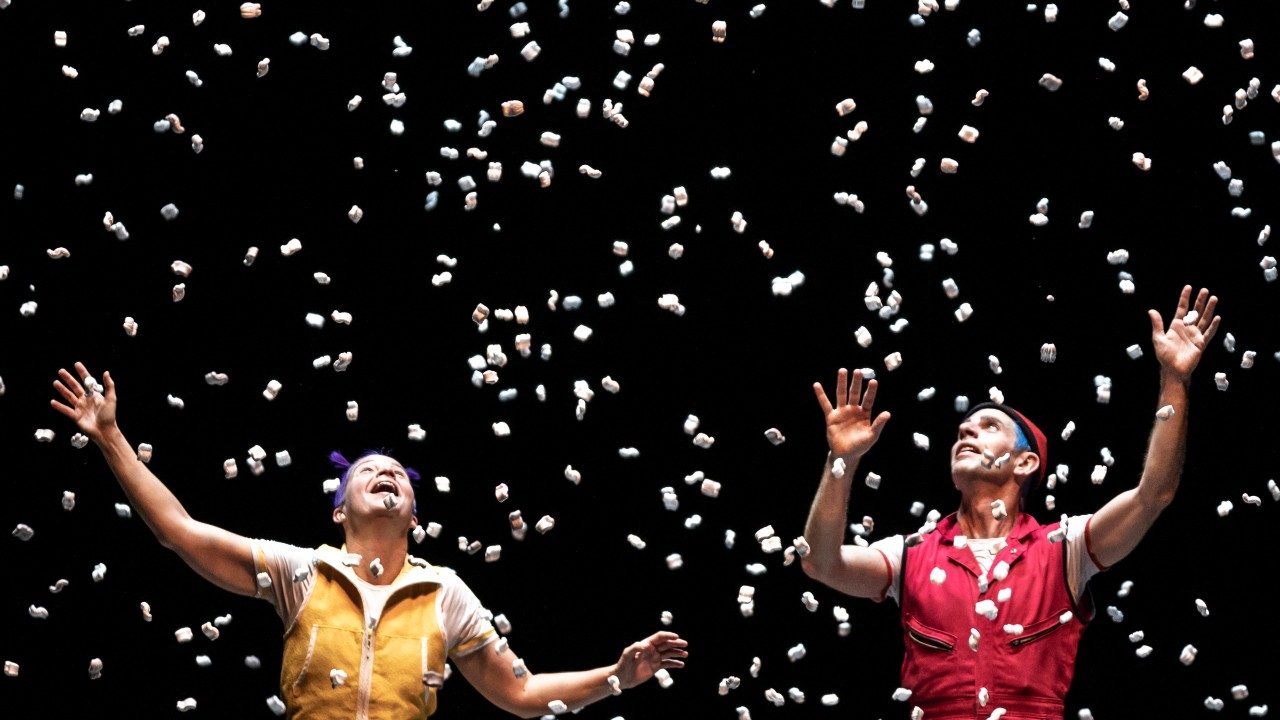 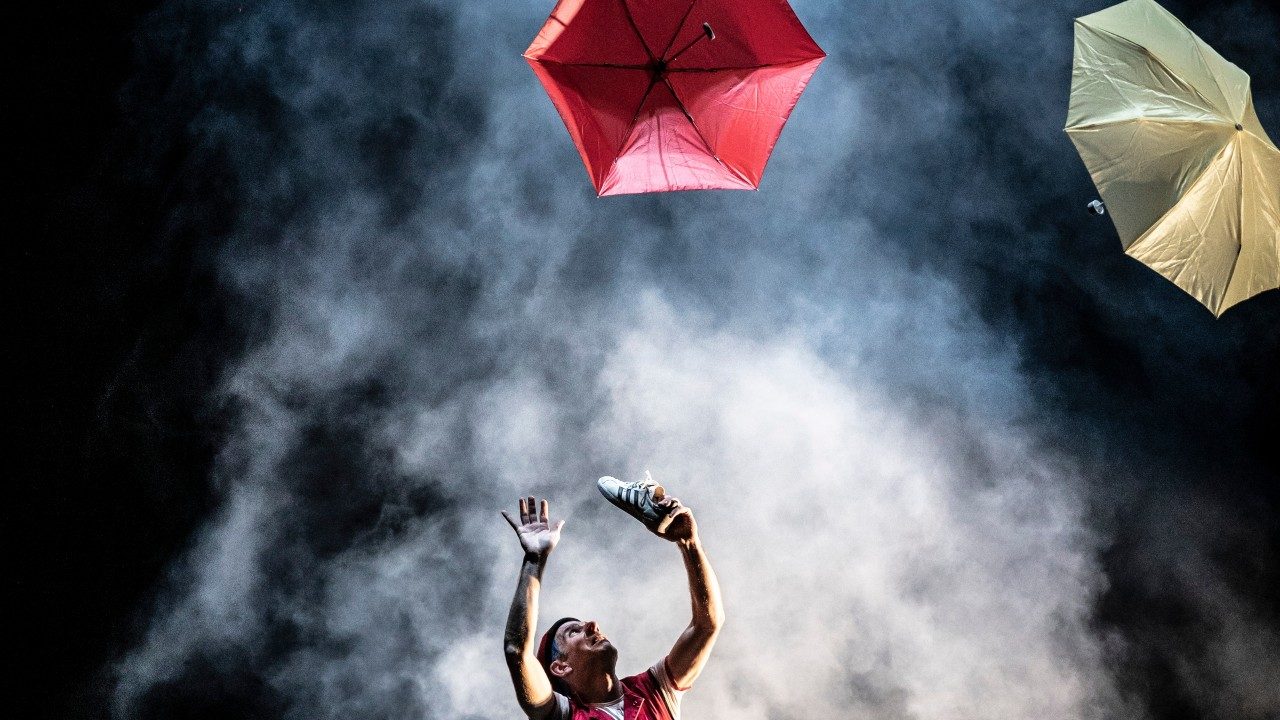 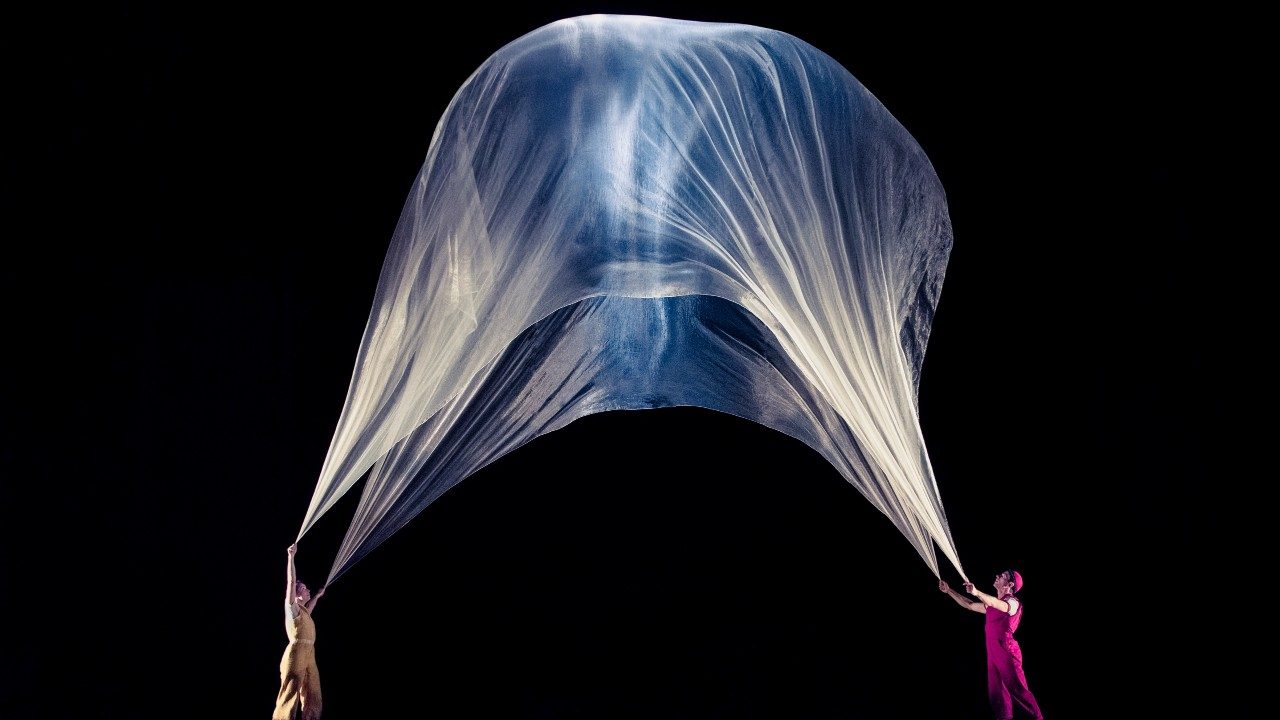 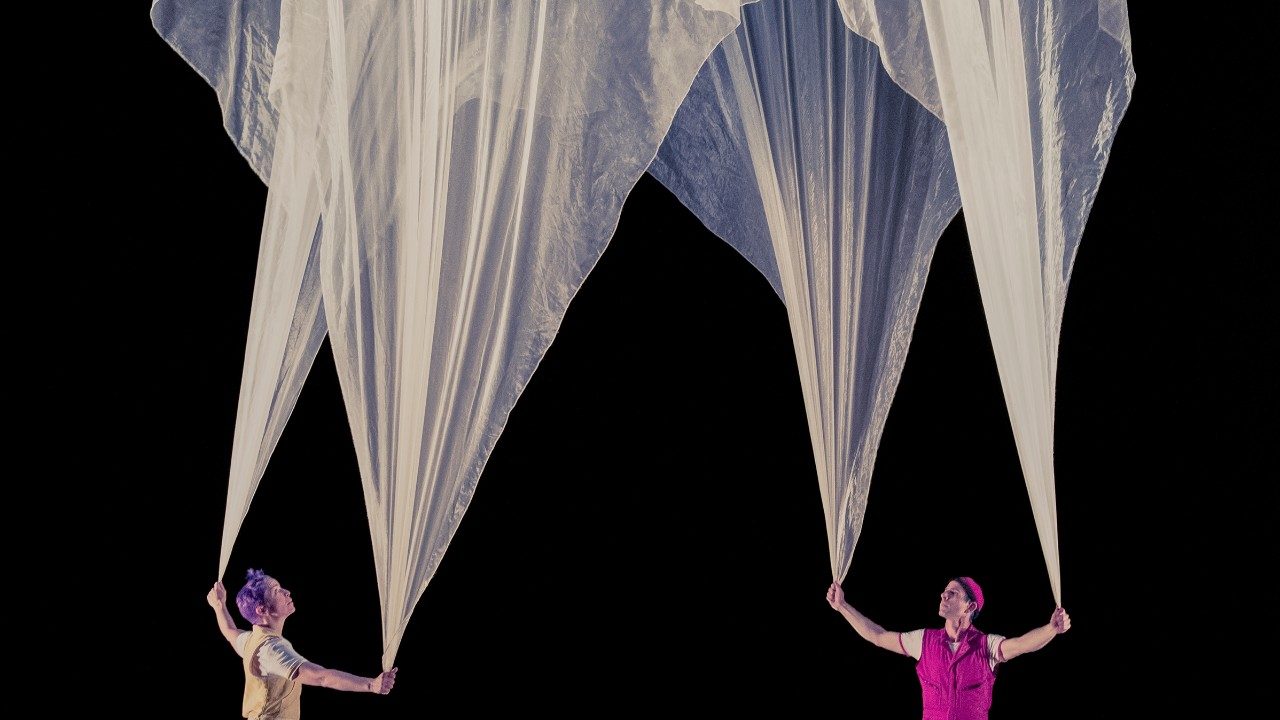 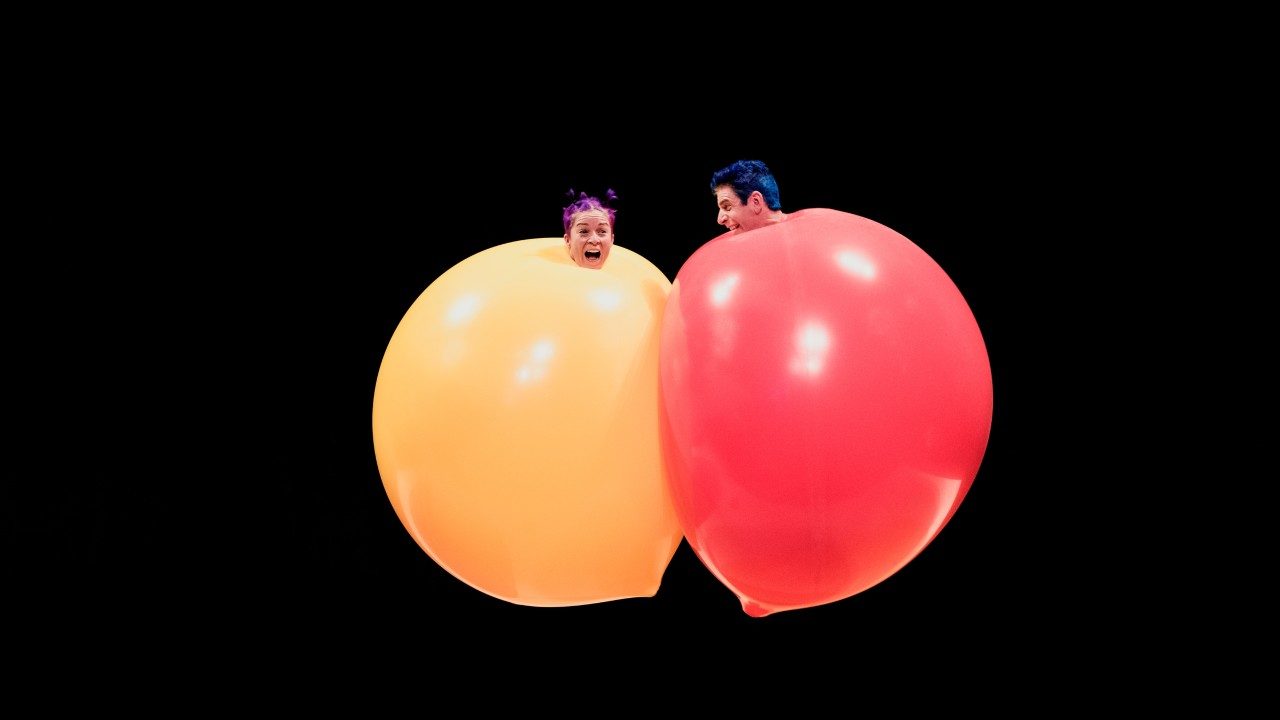 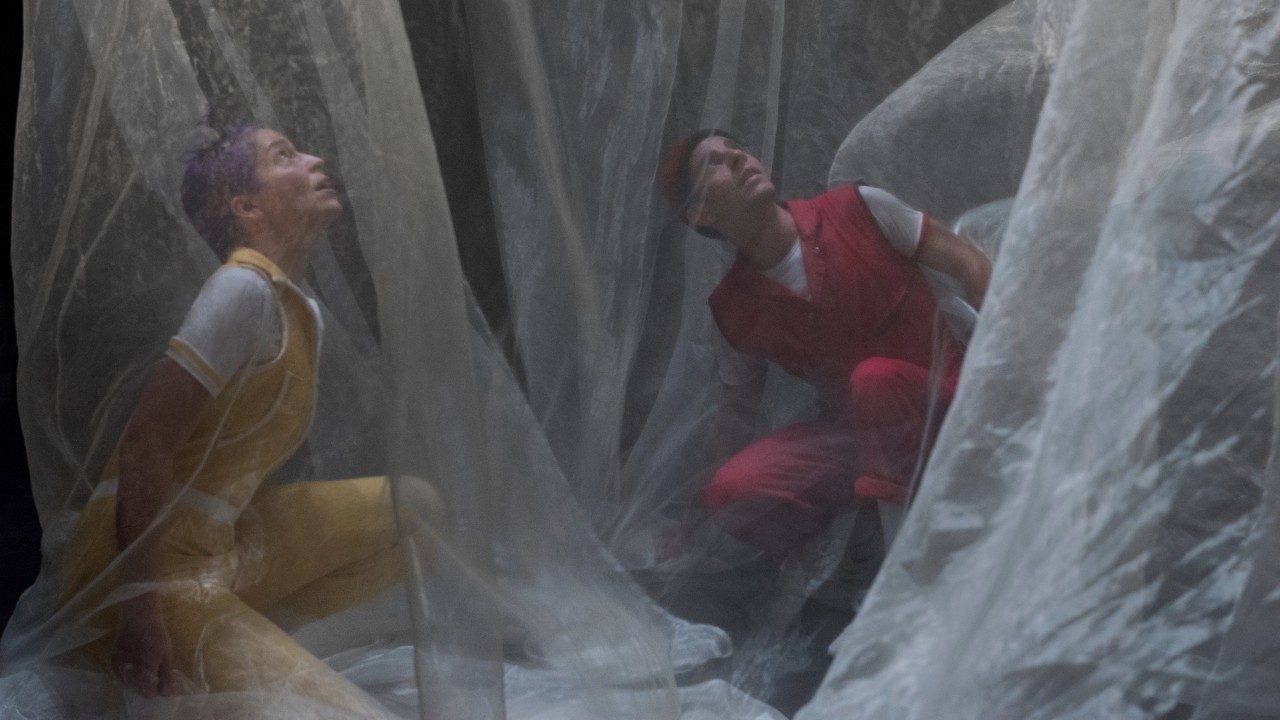 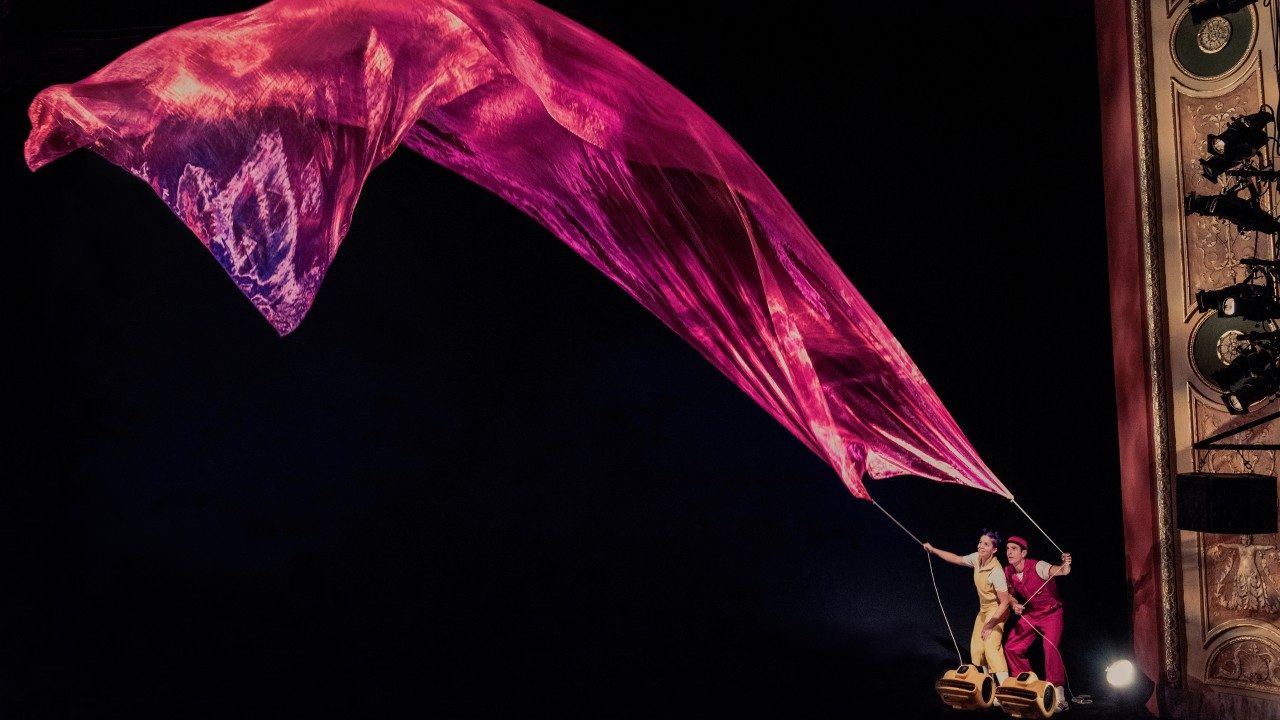 This is Acrobuffos' first performance at the Moss Arts Center.

This performance is supported in part by a gift from Mrs. Candi M. Kelly and Dr. J. Michael Kelly.

Please note, there will be no livestream option for this performance, however a comfort stream option will be available.