"Salvant, regularly and rightly, is considered one of the greatest jazz singers of her generation…”

MacArthur Fellow and three-time Grammy Award winner, singer, and composer Cécile McLorin Salvant brings historical perspective, a renewed sense of drama, and a clear-eyed take on jazz standards and her own original compositions. Classically trained; steeped in jazz, blues, and folk; and drawing from musical theatre and vaudeville, Salvant embraces a wide-ranging repertoire with her rich, powerful voice, broadening the possibilities for live performance.

Salvant’s latest release, Ghost Song, explores the (many) ways people can be haunted — by lingering memories, roads not taken, ghosts real and imagined. Its intense, disquietingly evocative songs follow living souls as they confront torments of absence. Some characters lament loved ones gone too soon, others are troubled by the remnants of vanished romance, still others are paralyzed by the sense of time galloping past.

The ghosts playing the lead roles in Ghost Song are not the Hollywood kind. They’re closer temperamentally to the fleeting, elusive presences Emily Dickinson famously celebrated in verse:

It is a breathtaking, fully realized conceptual work from an artist whose trajectory has moved at warp speed. Born in Miami, Florida, in 1989, Salvant studied piano beginning at age five, sang in a children’s choir at eight, and then began classical voice lessons. She pursued dual tracks as an undergraduate in France (her mother is French, her father Haitian) — studying French law at one university while attending the Darius Milhaud Conservatory studying baroque music and jazz. Though at the time she didn’t intend to sing professionally, she entered the Thelonious Monk competition in 2010 and won it.

That led to a string of five acclaimed releases, each one more daring than the previous. Yet nothing Salvant has done can quite prepare listeners for the visceral intensity, concise yet prismatic writing, and genre-obliterating atmospheres of Ghost Song. The work draws on the tools the vocalist and composer utilized in the past, but in new and harrowing ways. It is, in the least glib sense possible, the rare departure that is also an arrival. 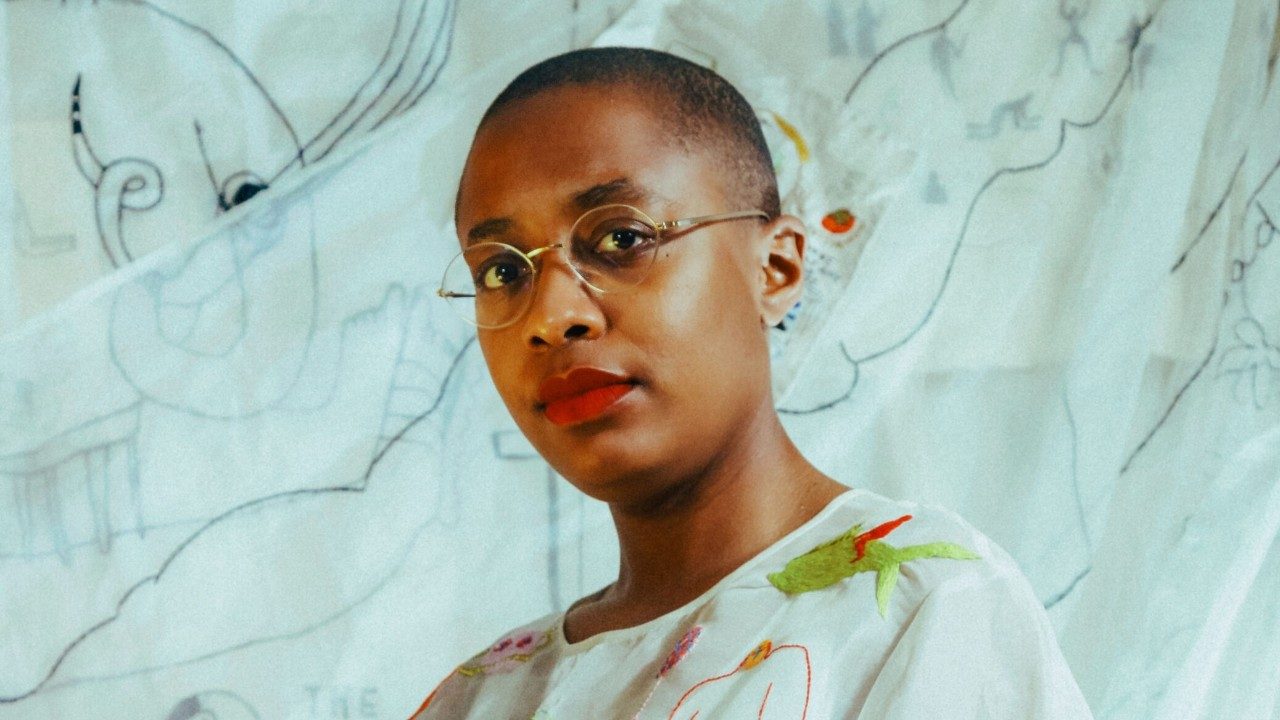 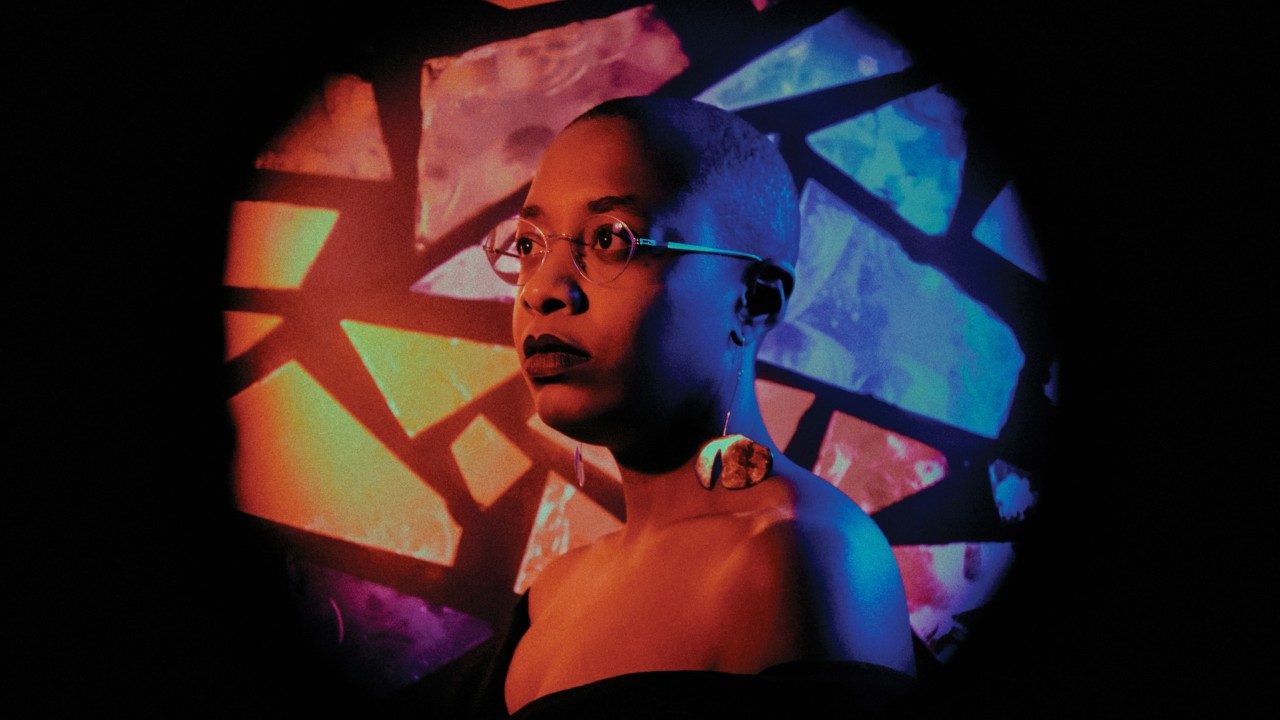 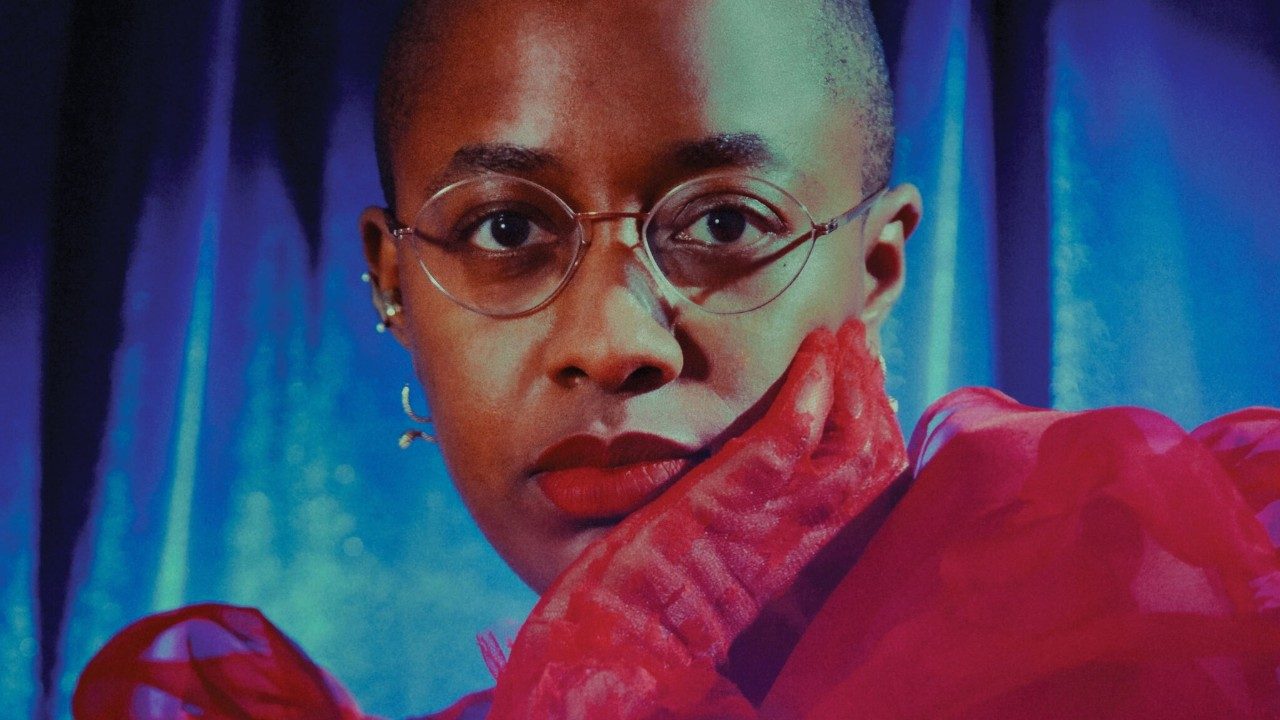 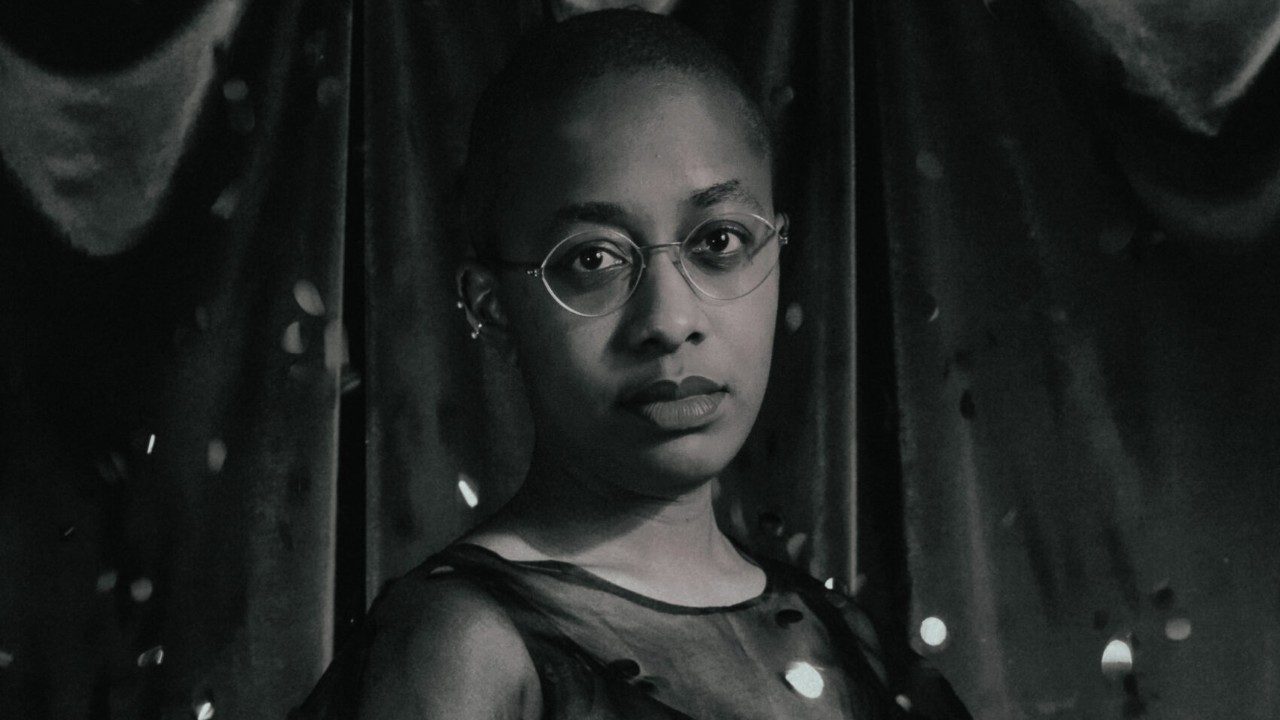 Salvant conceived Ghost Song during the early period of the pandemic and recorded it in the necessarily patchwork way creative projects happened under lockdown. Doing the work was, she recalls, at once frustrating and therapeutic. But it didn’t prepare her for the challenge she faced when tracking was finished: Figuring out the best way to raise the curtain on a song cycle devoted to ghosting, the emotional needs of ghost presences, and the very nature of communication with spirits. One logical choice was a song called I Lost My Mind — an incantation in Salvant’s detached robotic voice, with tense vocoder-style interior harmonies enhanced by Aaron Diehl’s careful voicings on pipe organ.

Salvant liked the full-disclosure honesty of it. “Starting off that way is basically saying ‘Hey, I know this is different.’ Because once you say, ‘I’ve lost my mind,’ it sort of allows you to do whatever. After that, there can be no expectations for what it’s going to be.”

The song immortalizes a tipping-point lockdown moment. Salvant recalls being in her Brooklyn apartment, walking and pacing, at times simply trying to understand her emotional state. “It was one of those nights when I just wanted to scream but could not figure out why. Am I anxious? Or excited? Am I just feeling cooped up? I didn’t even know what the scream was for anymore … Eventually I felt it was okay to just go with the completely crazy thing and not worry if people think you have lost your mind for doing it.”

Salvant’s specific program for this performance has not yet been chosen.

This is Salvant's first performance at the Moss Arts Center.