"An Evening with Kevin Young"

Recommended for ages 14 and up

"Keeping up with him is like trying to keep up with Bob Dylan or Prince in their primes.”

A groundbreaking voice of his generation, poet Kevin Young is the director of the National Museum of African American History and Culture and poetry editor of the New Yorker, where he hosts the poetry podcast. He was previously the director of the Schomburg Center for Research in Black Culture. A National Book Award finalist and Guggenheim fellowship recipient, he also won the PEN Open Award, whose judge remarked that Young shows us “how Black identity is indispensable to American culture.”

Young is the author of 13 books of poetry and prose, most recently Brown (Knopf, 2018), as featured on the Daily Show with Trevor Noah; Blue Laws: Selected & Uncollected Poems 1995-2015 (Knopf, 2016), longlisted for the National Book Award; and Book of Hours (Knopf, 2014), a finalist for the Kingsley Tufts Poetry Award and winner of the Lenore Marshall Prize for Poetry from the Academy of American Poets. His collection, Jelly Roll: a blues (Knopf, 2003), was a finalist for both the National Book Award and the Los Angeles Times Book Prize. His newest book of poetry, Stones, was one of Library Journal's top 10 poetry titles of 2021 and was shortlisted for the T.S. Eliot Prize. His new children's book is titled Emile and the Field (RHCB/Make Me a World, 2022), illustrated by Chioma Ebinama.

Young is the editor of nine other collections, including The Collected Poems of Lucille Clifton, 1965- 2010 (BOA Editions, 2012) and The Hungry Ear: Poems of Food and Drink (Bloomsbury, 2012). He is the editor of the anthology African American Poetry 1770–2020: 250 Years of Struggle & Song  (Library of America October 2020). He is series editor and wrote the introduction and forward for Unsung: Unheralded Narratives of American Slavery & Abolition. 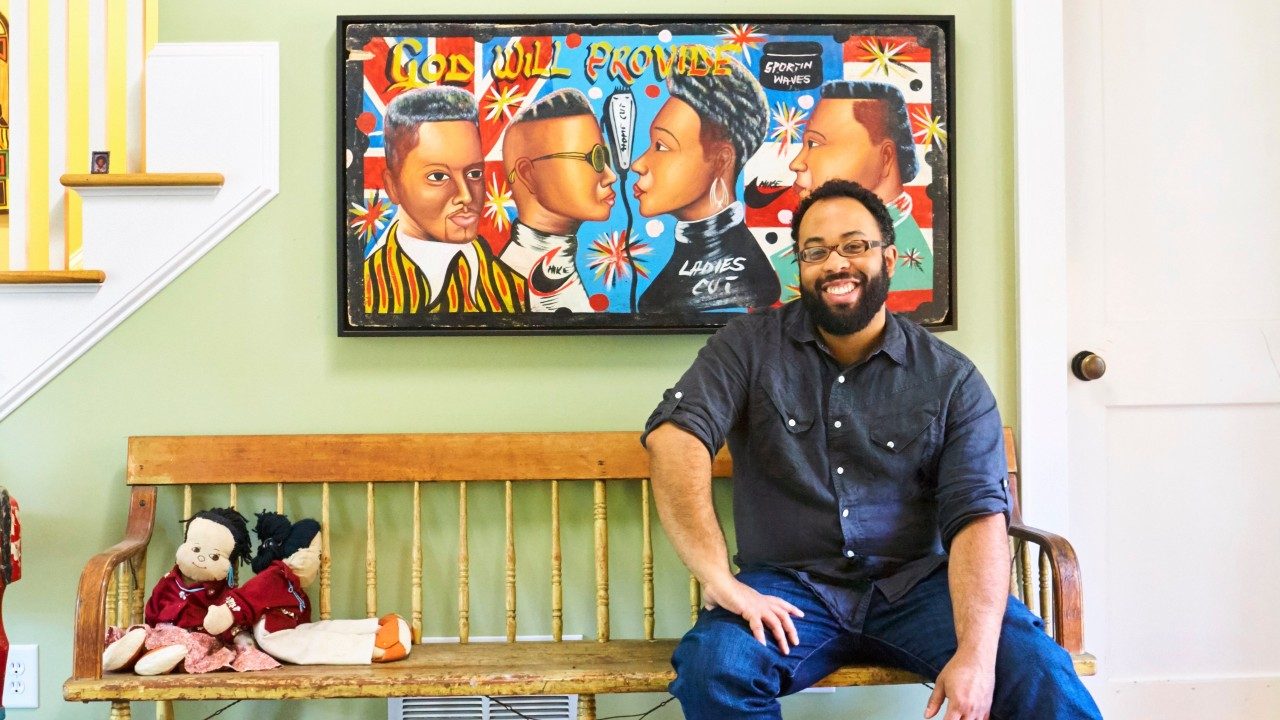 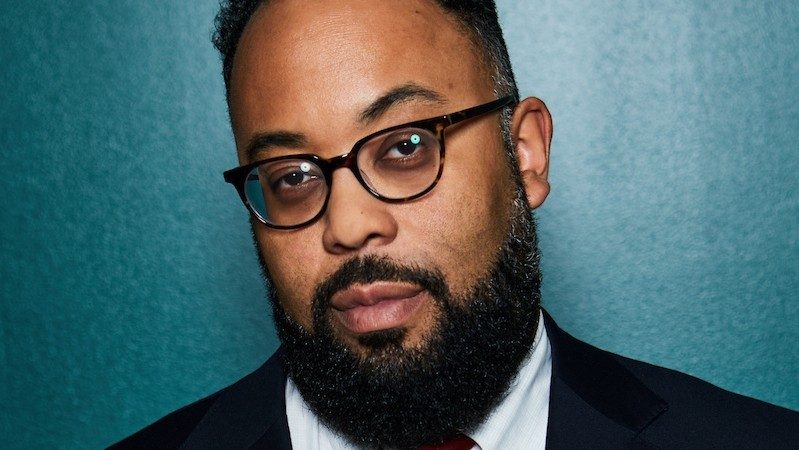 This is Young's the first performance at the Moss Arts Center.