"Her gifts are at a level so removed from the rest of us that all we can do is feel the ­appropriate awe and then wonder on the ­mysteries of nature."

One of the most sought-after violinists playing today, Sarah Chang made her debut with the New York Philharmonic at age eight and has impressed audiences with her technical virtuosity and refined emotional depth for more than two decades, performing with the world’s most esteemed orchestras and musicians. Joined by pianist Sonya Ovrutsky Fensome for her Moss debut, she will perform magnificent violin sonatas by Brahms and Franck, as well as Bartók’s Romanian Folk Dances.

Highlights from Chang's recent seasons have included performances with the New York and Los Angeles philharmonics, the Philadelphia Orchestra, the National Symphony Orchestra, and the Chicago, Boston, Cleveland, Montreal, Houston, Detroit, San Francisco, Toronto, Vancouver, Cincinnati, San Diego, and New Jersey symphonies. She has also performed at the Hollywood Bowl and at the Tanglewood, Ravinia, and Aspen Music Festivals, among others. With a career that has blossomed internationally, her European engagements have taken her to Austria, France, Germany, Italy, Spain, Switzerland, and the United Kingdom, and her engagements in Asia have brought her to audiences in China, Japan, Korea, Malaysia, Singapore, Australia, and New Zealand.

As an accomplished recital and chamber musician, Chang regularly performs with artists such as Pinchas Zukerman, Yefim Bronfman, Leif Ove Andsnes, Yo-Yo Ma, Isaac Stern, Wolfgang Sawallisch, and members of the Berlin Philharmonic Orchestra. Her most recent recording for EMI Classics—her 20th for the label—featured the Brahms and Bruch violin concertos with Kurt Masur and the Dresdner Philharmonie and received excellent critical and popular acclaim. Her recording of Vivaldi’s Four Seasons attracted international commendation, with BBC Music Magazine stating, “She has never made a finer recording.” 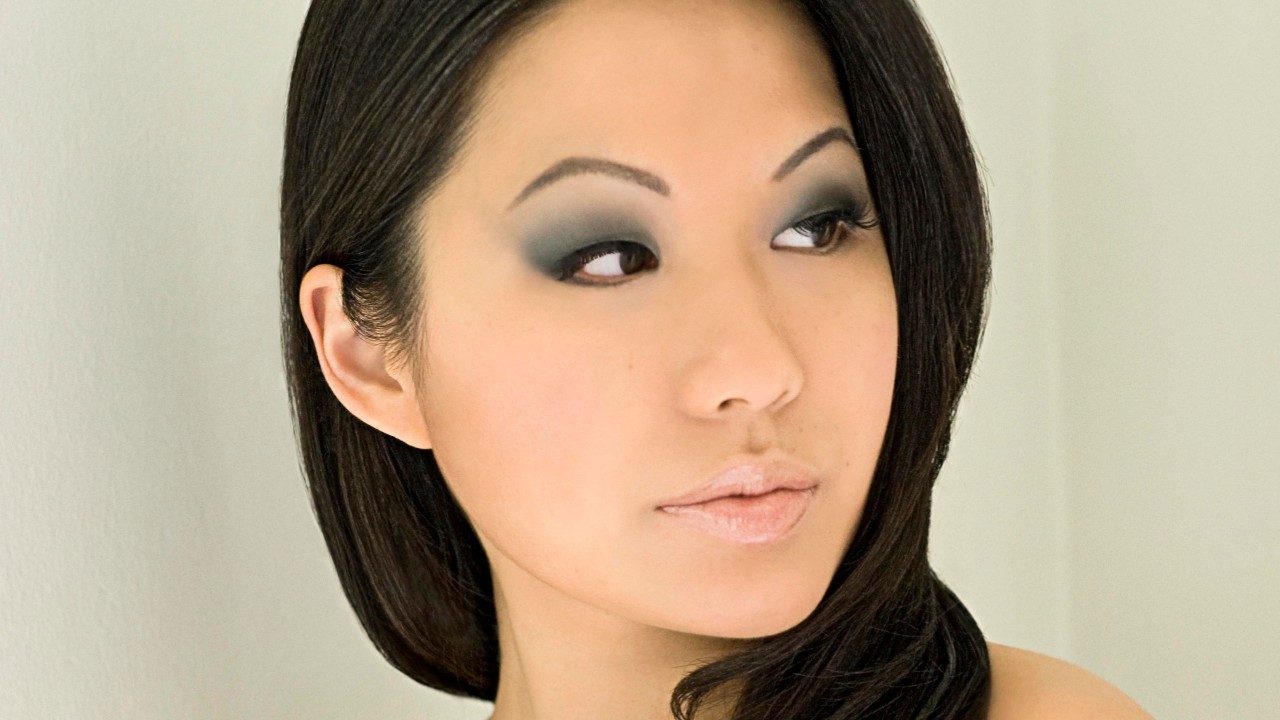 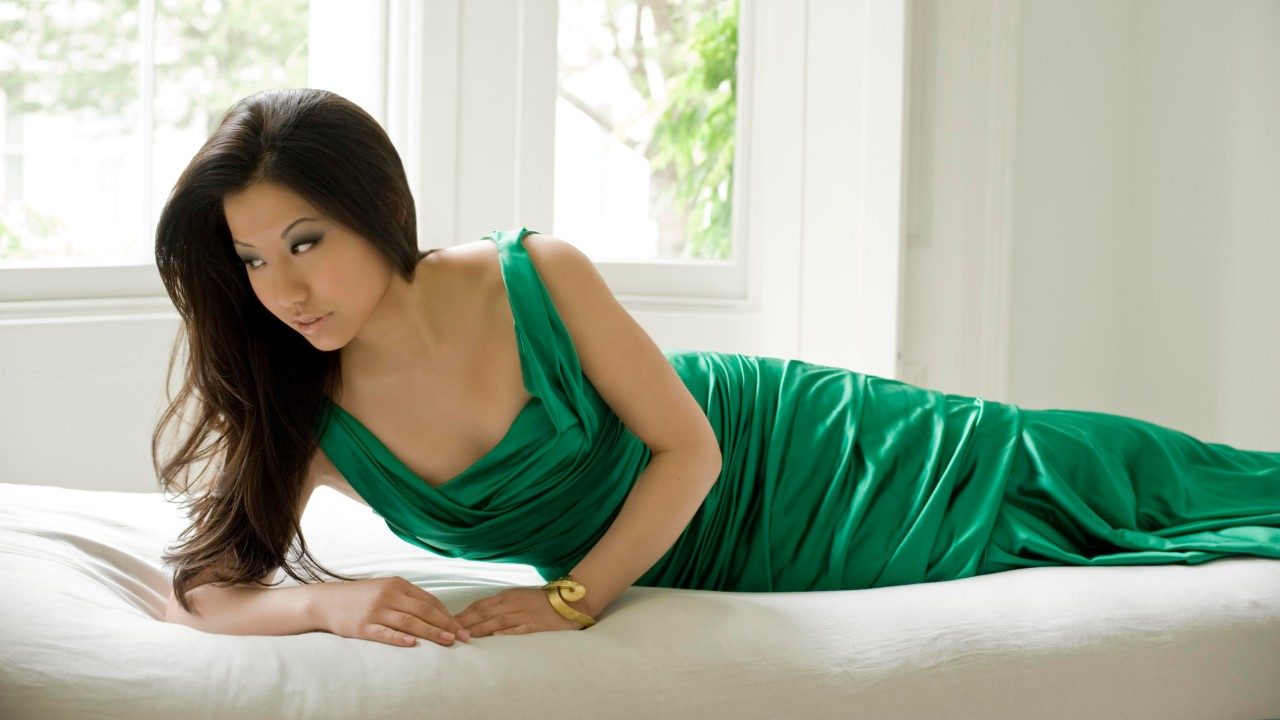 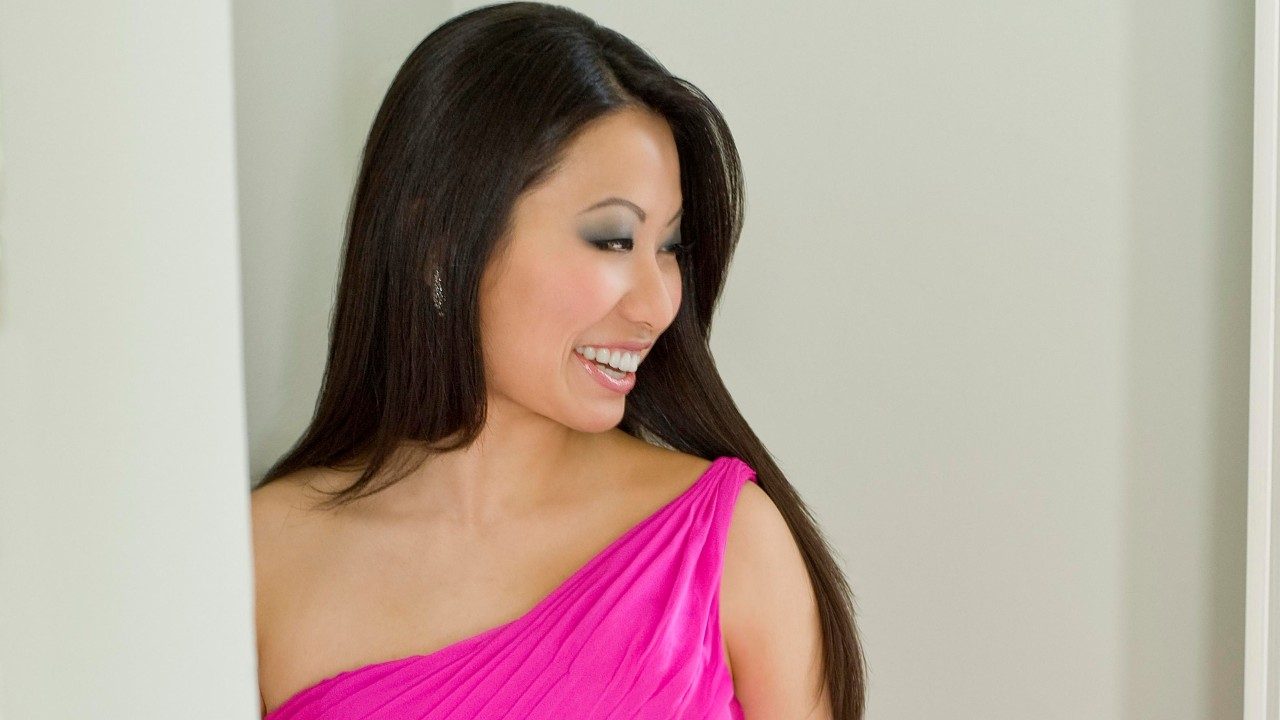 She has also recorded Prokofiev Violin Concerto, no. 1, and Shostakovich Violin Concerto, no. 1, live with the Berliner Philharmoniker under the baton of Sir Simon Rattle; Fire and Ice, an album of popular shorter works for violin and orchestra with Placido Domingo conducting the Berliner Philharmoniker; and the Dvořák Violin Concerto with the London Symphony Orchestra and Sir Colin Davis; as well as several chamber music and sonata discs with artists including pianists Leif Ove Andsnes and Lars Vogt.

Along with Pete Sampras, Wynton Marsalis, and Tom Brady, Chang has been featured in Movado’s global advertising campaign, “The Art of Time.” She was included in Newsweek’s “Women and Leadership, 20 Powerful Women Take Charge” issue in 2006 and was honored as a Young Global Leader for 2008 by the World Economic Forum (WEF) for her professional achievements, commitment to society, and potential in shaping the future of the world.

In 2012 she received the Harvard University Leadership Award, and in 2005 Yale University dedicated a chair in Sprague Hall in her name. For the June 2004 Olympic games she was given the honor of running with the Olympic Torch in New York, and that same month became the youngest person ever to receive the Hollywood Bowl's Hall of Fame award. Other previous distinctions include the Avery Fisher Career Grant, Gramophone’s “Young Artist of the Year” award, Germany’s “Echo” Schallplattenpreis, “Newcomer of the Year” honors at the International Classical Music Awards in London, and Korea’s “Nan Pa” award. In 2011 Chang was named an official artistic ambassador by the United States Department of State.

Pianist Sonya Ovrutsky Fensome’s performances are known for their fresh, imaginative, and passionate interpretation. Her extraordinary artistry brings new life to a wide array of piano repertoire—from Baroque to the 21st century.

Ovrutsky Fensome has performed in major venues in the United States, Europe, Russia, and South Africa, including Carnegie Concert Hall and Lincoln Center in New York, the Kimmel Center in Philadelphia, Aspen Music Festival, Palace de Beaux Arts in Brussels, and Lucerne Music Festival. She performed as a soloist with the Aspen Festival Orchestra, Reno Philharmonic, and Neuchatel Festival Orchestra in Switzerland.

Her numerous competition awards include the Aspen Music Festival Competition and Concert Artist Competition in New York. Her duo CD with Mikhail Ovrutsky, Turning Points, recorded for Berlin Classics, has earned outstanding reviews and was selected as “CD of the Week” by RBB Kulturradio.

A passionate supporter of music education, Ovrutsky Fensome was appointed director of the Piano Academy at M. Steinert and Sons in Boston in 2014. Her commitment to teaching and inspiring young people in their study of piano music was recognized with the Top Teacher Award by Steinway & Sons for five consecutive years. Her music appreciation YouTube channel, From My Piano Room, dedicated to classical piano music, is quickly gaining recognition around the world.

Ovrutsky Fensome received her education at the Juilliard School of Music as a full scholarship recipient, where she earned bachelor’s and master’s degrees in piano performance, studying with legendary professors Herbert Stessin for piano and Felix Galimir for chamber music.

This is the first performance at the Moss Arts Center for both Chang and Ovrutsky Fensome. There will be no livestream option for this performance.