THIS PERFORMANCE HAS ALREADY OCCURRED

Through exceptionally stunning recordings and performances, the Tallis Scholars has established itself as the leading exponent of Renaissance sacred music throughout the world. It was founded in 1973 by director Peter Phillips, who has worked with the ensemble to create, through good tuning and blend, the purity and clarity of sound which he feels best serve the Renaissance repertoire, allowing every detail of the musical lines to be heard. It is this resulting beauty of sound for which the Tallis Scholars have become so widely renowned.

The group returns to the center with an imaginative program commissioned in part by the Moss that builds a bridge between the 15th and 21st centuries, pairing a masterwork of Renaissance polyphony with a new composition by composer David Lang.

Antoine Brumel’s colossal Earthquake Mass, scored for 12 voices, is a marvel in its imagination and scale, the intricate, dense music coming alive through the clarity, precision, and purity of tone that has been the hallmark of this ensemble’s performances for decades. 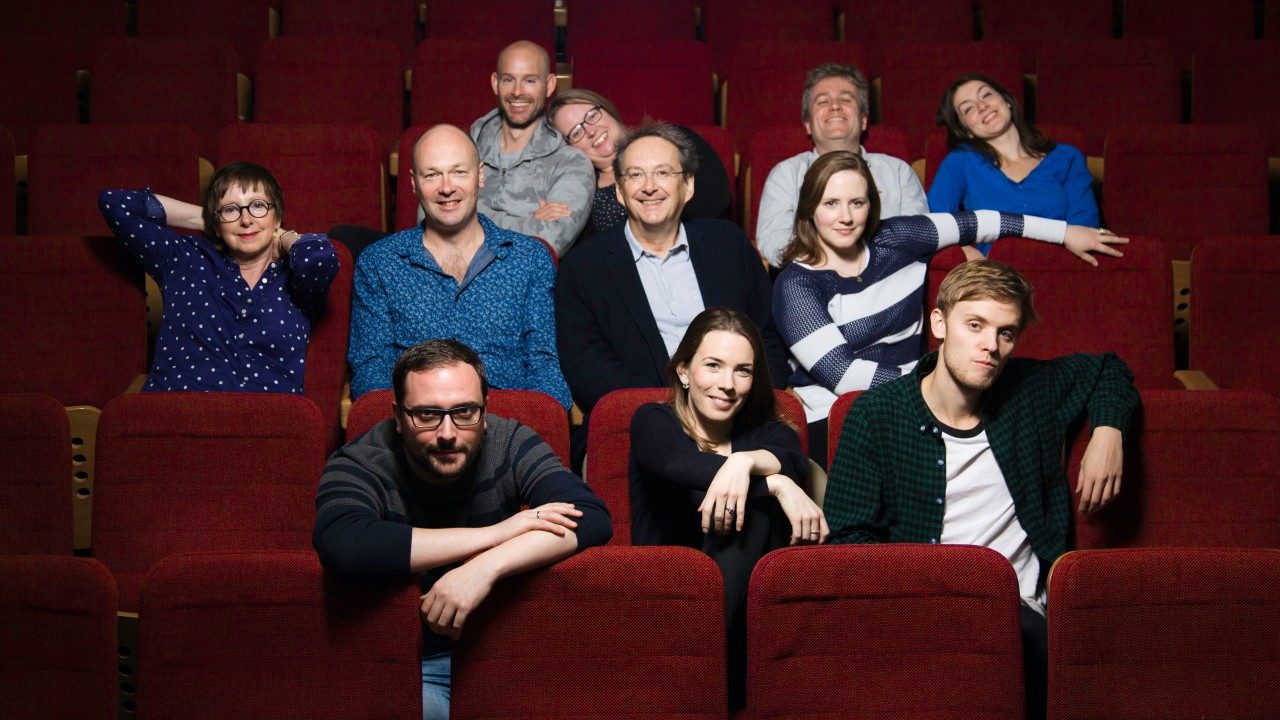 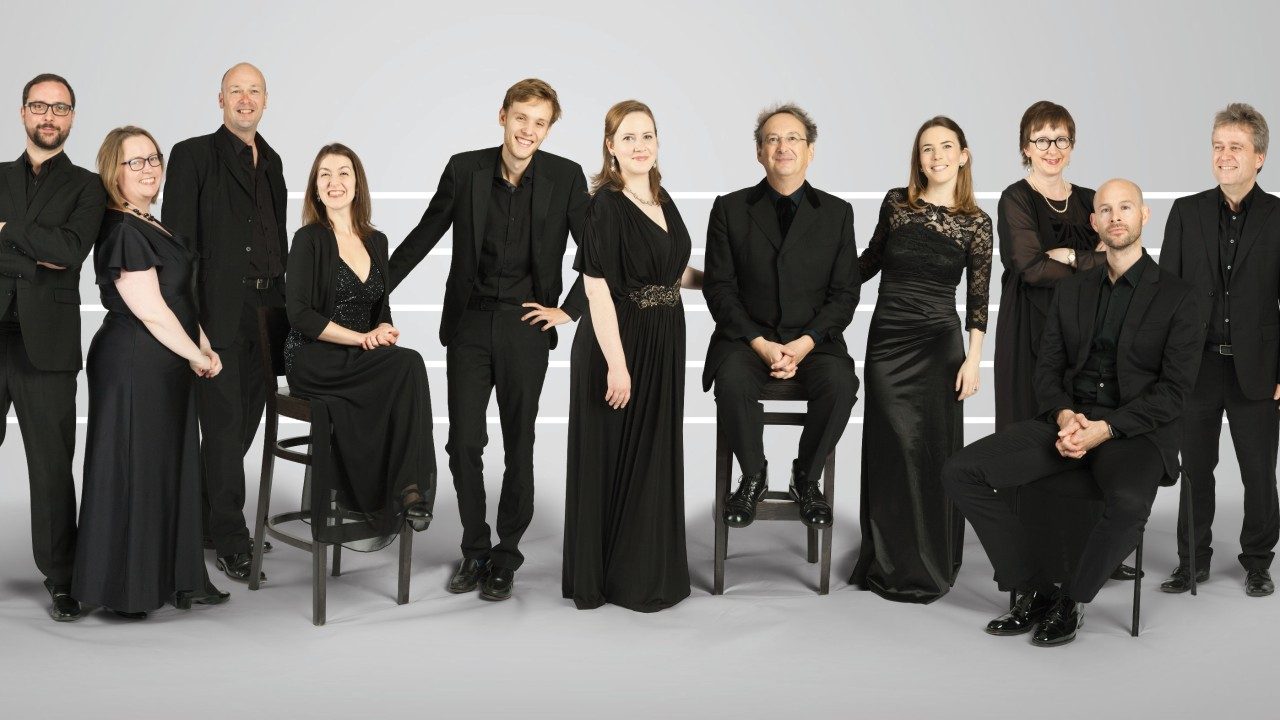 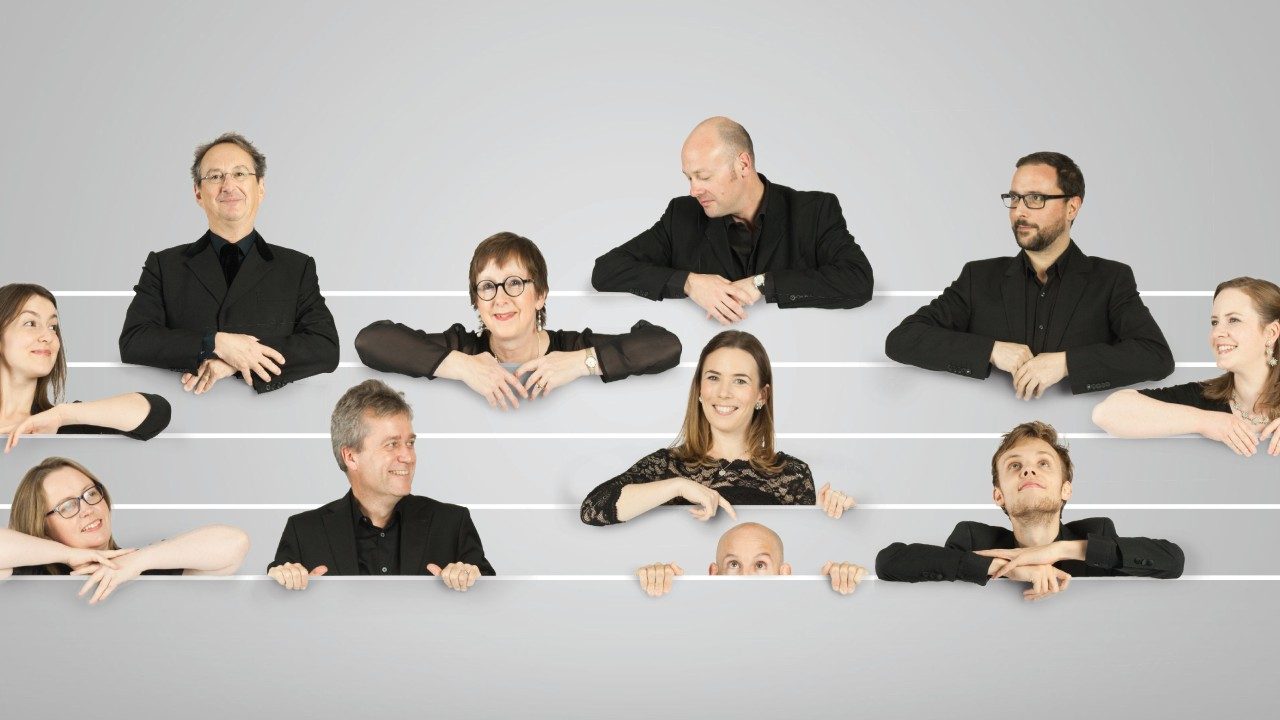 Lang, who is co-founder and co-artistic director of the groundbreaking new music collective Bang on a Can, has composed dozens of award-winning works for choir and voice, from chamber works to oratorios to opera—and received the 2008 Pulitzer Prize for another a cappella work, The Little Match Girl Passion. His sun-centered is a response to Brumel’s mass, inspired by Galileo’s pursuit of truth, the relentless nature of human curiosity, and the perils of suppressing it. The mass is titled from a bit of chant, the words meaning "and the Earth moved," which immediately reminded Lang of Galileo, who after being tried for blasphemy for proving the Earth revolves around the sun, apparently muttered "and yet it moves!"

“The sound Phillips draws from the scholars manages to be ethereal and yet full-blooded, uplifting and yet grounded in the very human emotions the words express,” says The Guardian.

The Tallis Scholars performs in both sacred and secular venues, giving around 80 concerts each year. In 2013 the group celebrated its 40th anniversary with a world tour, performing 99 events in 80 venues across 16 countries. The group now looks ahead to its 50th anniversary in 2023. In 2020 Gimell Records celebrated 40 years of recording the group by releasing a remastered version of the 1980 recording of Allergri’s Miserere. As of the beginning of the cancellations caused by the COVID-19 crisis, the Tallis Scholars had made 2,327 appearances, worldwide.

Highlights for the 2020-2021 season include performances in Muziekgebouw aan't IJ Amsterdam, Oslo and RheinVokal Festivals, Festival Alte Musik Zürich, Klangvokal Musikfestival Dortmund, and tours of Italy, in addition to the group’s usual touring schedule around the U.S., Europe, and the U.K. In 2021 the group celebrates Josquin des Prez’ 500th anniversary with performances of all 18 of the composer’s masses, culminating in a complete performance in the Boulez Saal, Berlin, over the course of four days in August.

Recordings by the Tallis Scholars have attracted many awards throughout the world. In 1987 the recording of Josquin's Missa La sol fa re mi and Missa Pange lingua received Gramophone magazine’s “Record of the Year” award, the first recording of early music ever to win this coveted award. In 1989 the French magazine Diapason gave two of its “Diapason d'Or de l'Année” awards for the recordings of a mass and motets by Lassus and for Josquin's two masses based on the chanson L'Homme armé. The recording of Palestrina's Missa Assumpta est Maria and Missa Sicut lilium was awarded Gramophone's “Early Music Award” in 1991; the group received the 1994 “Early Music Award” for its recording of music by Cipriano de Rore and the same distinction again in 2005 for the recording of music by John Browne.

The Tallis Scholars was nominated for a Grammy Award in 2001, 2009, and 2010. In November 2012 the recording of Josquin's Missa De beata virgine and Missa Ave maris stella received a Diapason d’Or de l’Année and in its 40th anniversary year the group was welcomed into the Gramophone “Hall of Fame” by public vote. In a departure for the group, in 2015 it released an album of music by Arvo Pärt called Tintinnabuli, which received great international praise. The latest recording of Josquin and Bauldeweyn masses was released in 2019 and was a Gramophone “Editor’s Choice.” This is the eighth of nine albums in the Tallis Scholars' project to record and release all Josquin's masses before the composer’s 500th anniversary in 2021.

The Tallis Scholars first performed at the Moss Arts Center in 2017.

This performance is supported in part by gifts from G. Davis Saunders Jr. and Dr. E. Fred Carlisle and Mrs. Elizabeth A. Obenshain.