"The kind of musician who is shaping the future of classical music."

"...adventurous, agile and often electrifying as he navigated works both contemporary and classical."

Conrad Tao is a leader of the new generation of classical music. The pianist and composer has amassed a steady stream of awards and critical acclaim for his performances, compositions, and recordings. A former prodigy, Tao has emerged as a mature, thoughtful, and thought-provoking artist with both a singular vision and the talent to realize it.

Dubbed a musician of "probing intellect and open-hearted vision" by the New York Times, Tao is the recipient of the prestigious Avery Fisher Career Grant and was named a Gilmore Young Artist—an honor awarded every two years highlighting the most promising American pianists. As a composer, he was the recipient of a 2019 New York Dance and Performance Bessie Award for "Outstanding Sound Design/Music Composition" for his work on More Forever, his collaboration with dancer and choreographer Caleb Teicher.

Tao recently appeared with the Los Angeles Philharmonic, Cleveland Orchestra, New York Philharmonic, and Boston Symphony, and was the focus of a series of concerts and interviews with the Finnish Radio Symphony, performing Beethoven’s Piano Concerto, no. 4 with Hannu Lintu and Andrew Norman’s Suspend with Sakari Oramo live on television. After his debut with the Boston Symphony at Tanglewood, his return date was canceled due to COVID; instead he was invited to give a streamed recital in their Great Performers series, where he played works by Felipe Lara, Ruth Crawford Seeger, Tania León, David Lang, and Beethoven. 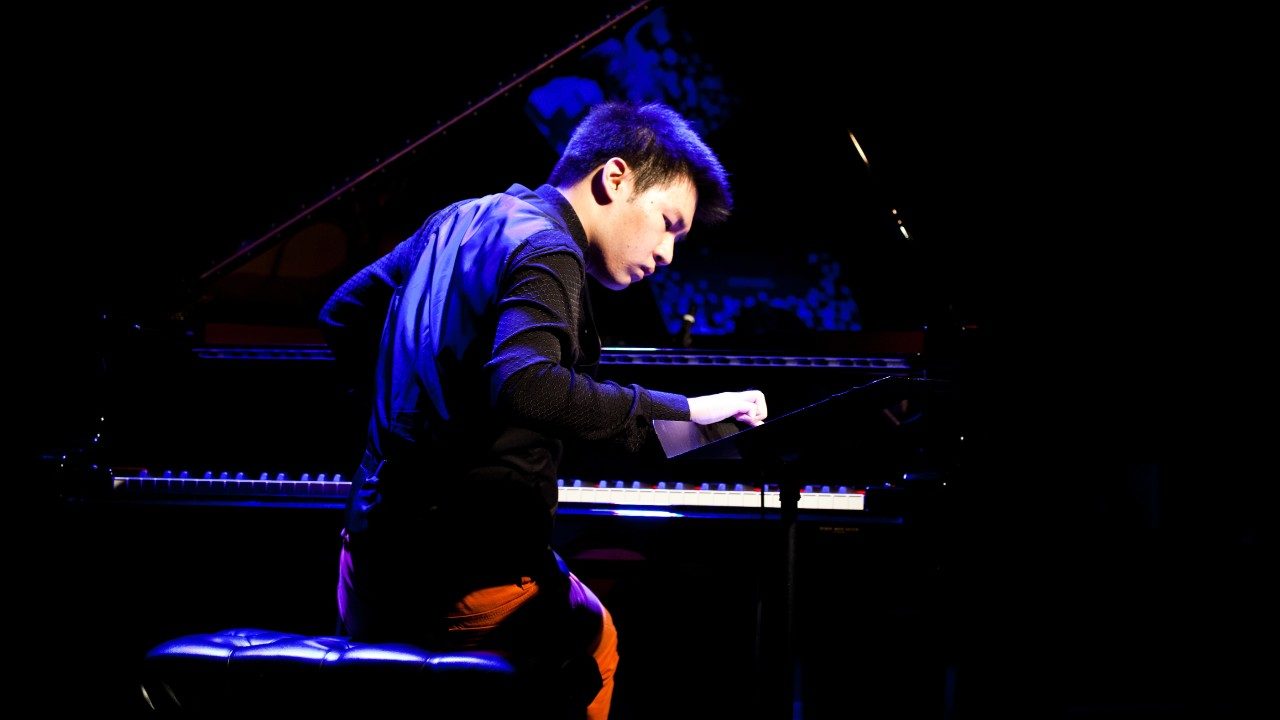 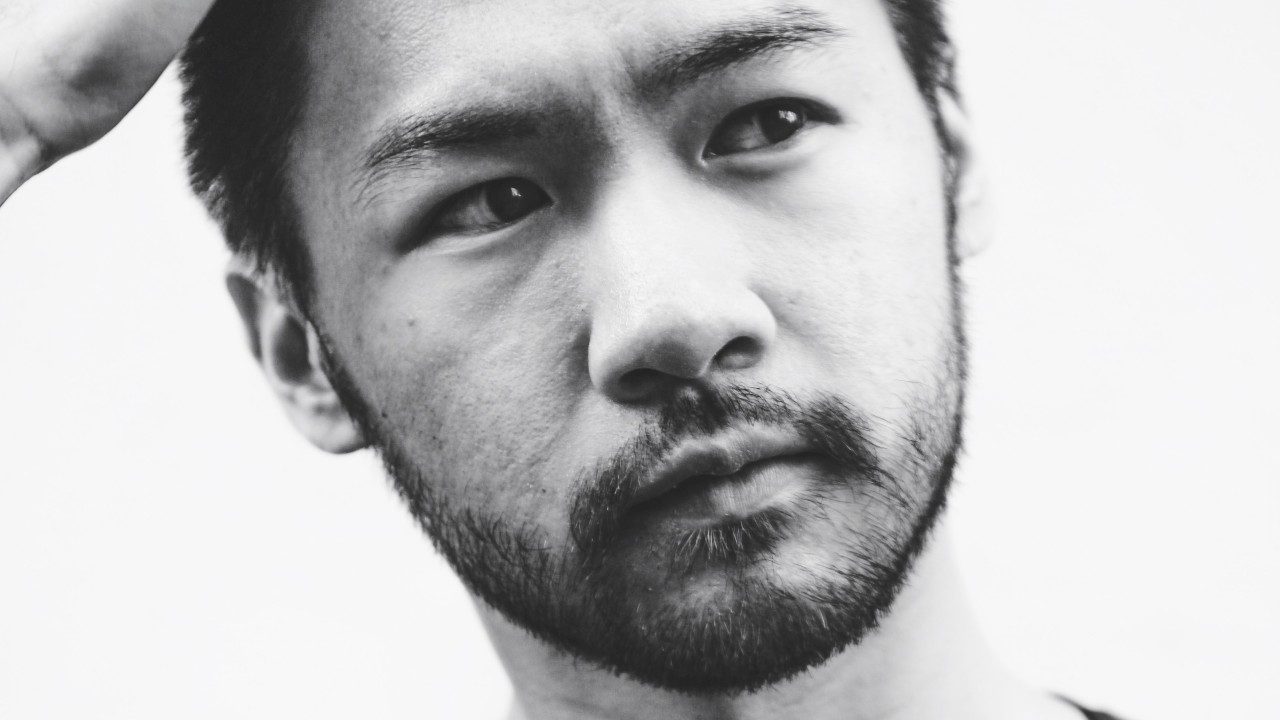 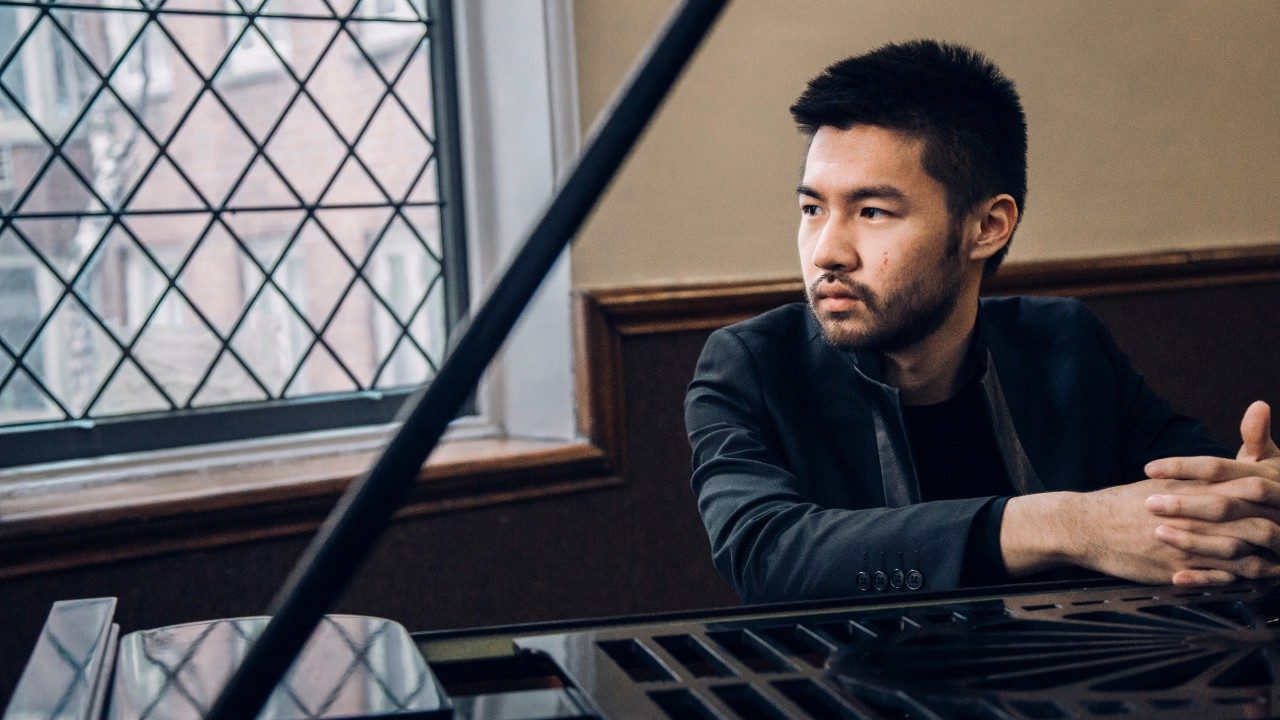 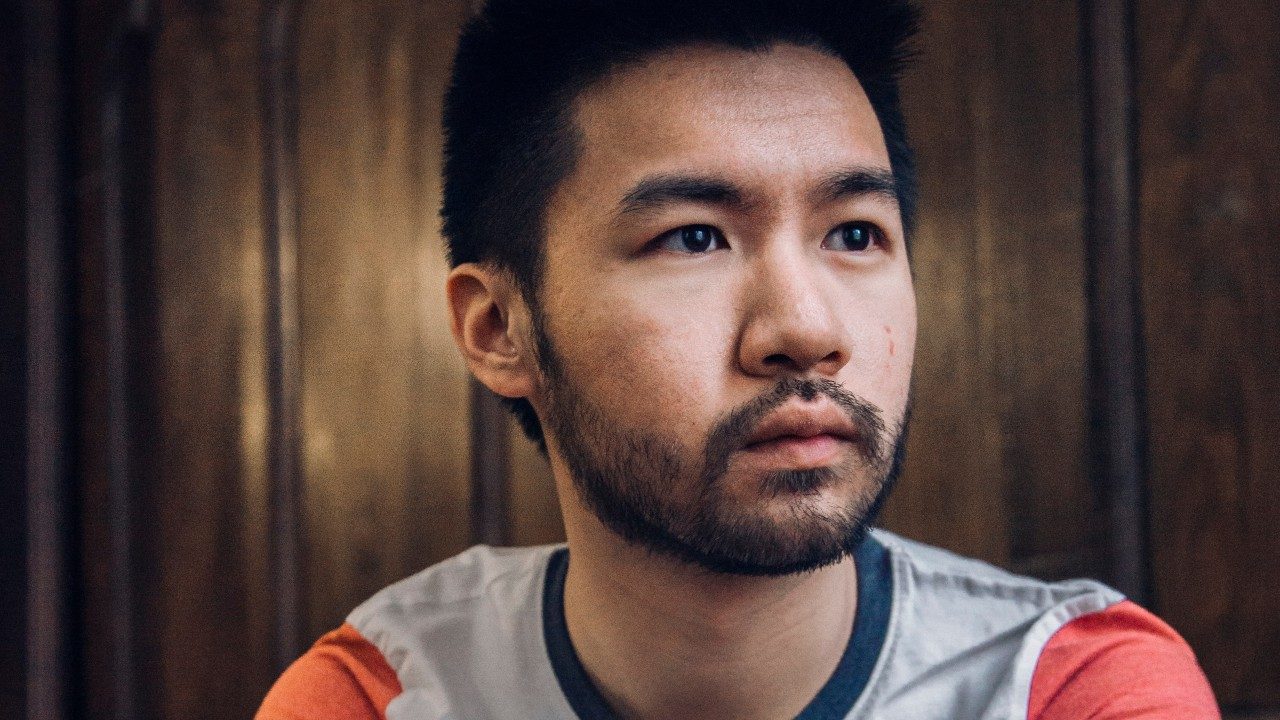 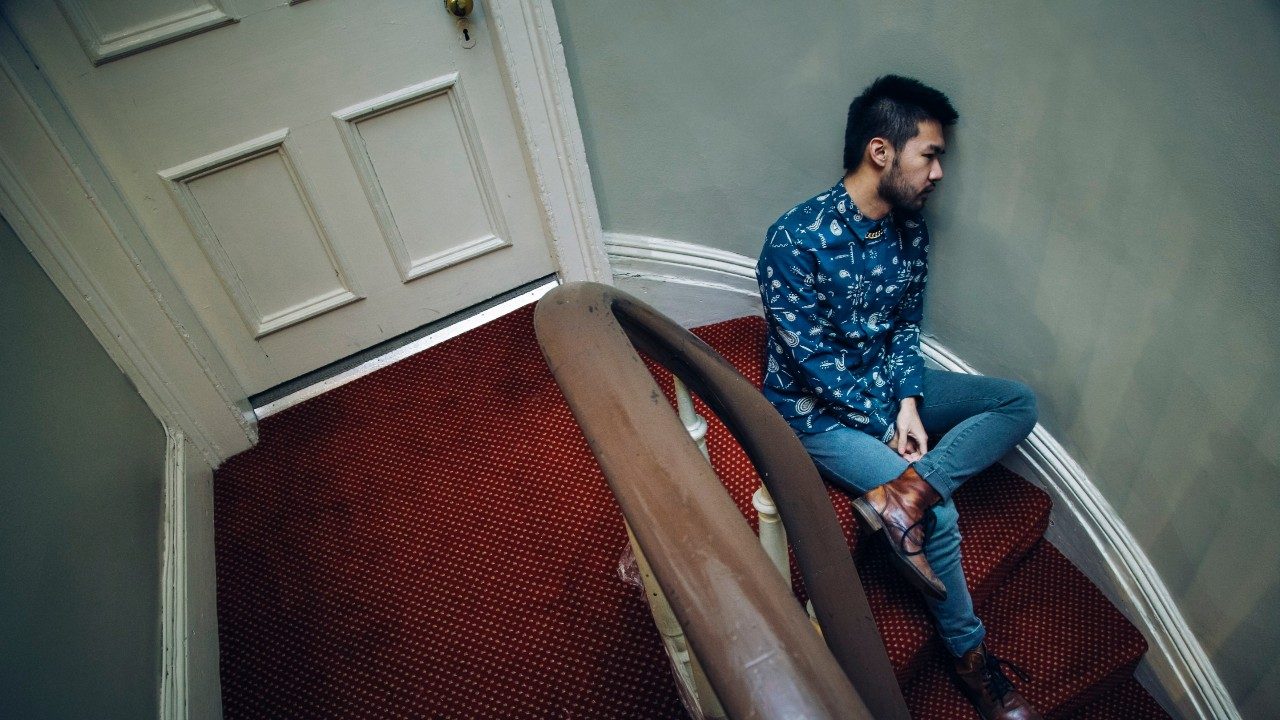 Following More Forever, Tao and Teicher teamed up again for their latest collaboration commissioned by Works & Process at the Guggenheim. Rhapsody in Blue kicked off the Guggenheim’s return to in-person performances and was lauded by the New York Times as "monumental." The duo also gave the inaugural virtual recital of the season for Concerts from the Library of Congress.

In the 2019-2020 season, Tao was presented in recital by Carnegie Hall, performing works by David Lang, Bach, Julia Wolfe, Jason Eckhardt, Elliott Carter, Rachmaninoff, and Schumann. He also made his debut in recital at Walt Disney Concert Hall, where the Los Angeles Philharmonic presented him in works by Copland and Frederic Rzewski.

A Warner Classics recording artist, Tao's debut disc, Voyages, was declared a "spiky debut" by The New Yorker's Alex Ross. Of the album, NPR wrote: "Tao proves himself to be a musician of deep intellectual and emotional means—as the thoughtful programming on this album...proclaims." His next album, Pictures, with works by David Lang, Toru Takemitsu, Carter, Mussorgsky, and Tao himself, was hailed by the New York Times as "a fascinating album [by] a thoughtful artist and dynamic performer...played with enormous imagination, color, and command." His third album, American Rage, featuring works by Wolfe, Rzewski, and Copland, was released in the fall of 2019.

Tao was born in Urbana, Illinois, in 1994. He has studied piano with Emilio del Rosario in Chicago and Yoheved Kaplinsky in New York, and composition with Christopher Theofanidis.

This is Tao's first performance at the Moss Arts Center.

This performance is supported in part by a gift from Ruth M. Waalkes and Jeffrey C. Cole.