THIS PERFORMANCE HAS ALREADY OCCURRED.

With a palpable warmth and spontaneity that have made it in-demand on concert stages around the world, the Grammy-nominated Danish String Quartet is known for impeccable musicianship, sophisticated artistry, exquisite clarity of ensemble, and an expressivity inextricably bound to the music. The ensemble’s in-person Moss debut includes Mozart and Schubert quartets and folk music selections.

"...one of the best quartets before the public today."

The Danish String Quartet gave over 20 performances throughout North America in the 2021-2022 season, as well as debuts at the University of Georgia, Shriver Hall, and Virginia Arts Festival, and return trips to Boston’s Celebrity Series, Philadelphia Chamber Music Society, Ensemble Music Society of Indianapolis, Chamber Music Cincinnati, and University of Washington’s Meany Hall, and a tour of Florida. European highlights include tours of Denmark, France, Germany, and Amsterdam.

Since its debut in 2002, the quartet has demonstrated a special affinity for Scandinavian composers, from Carl Nielsen to Hans Abrahamsen, alongside music of Mozart and Beethoven. The ensemble’s musical interests also encompass Nordic folk music, which is the focus of its 2014 album, Wood Works. Last Leaf, a follow-up album of traditional Scandinavian folk music, was one of the top classical albums of 2017 as chosen by NPR, Spotify, and the New York Times, among others. “Every last note, whether evoking open fields, dense forests, mighty fjords, the deep sea, or the flight of birds, was played with a freshness, immediacy, and love that gripped the heart and wouldn’t let go,” according to The Washington Post. 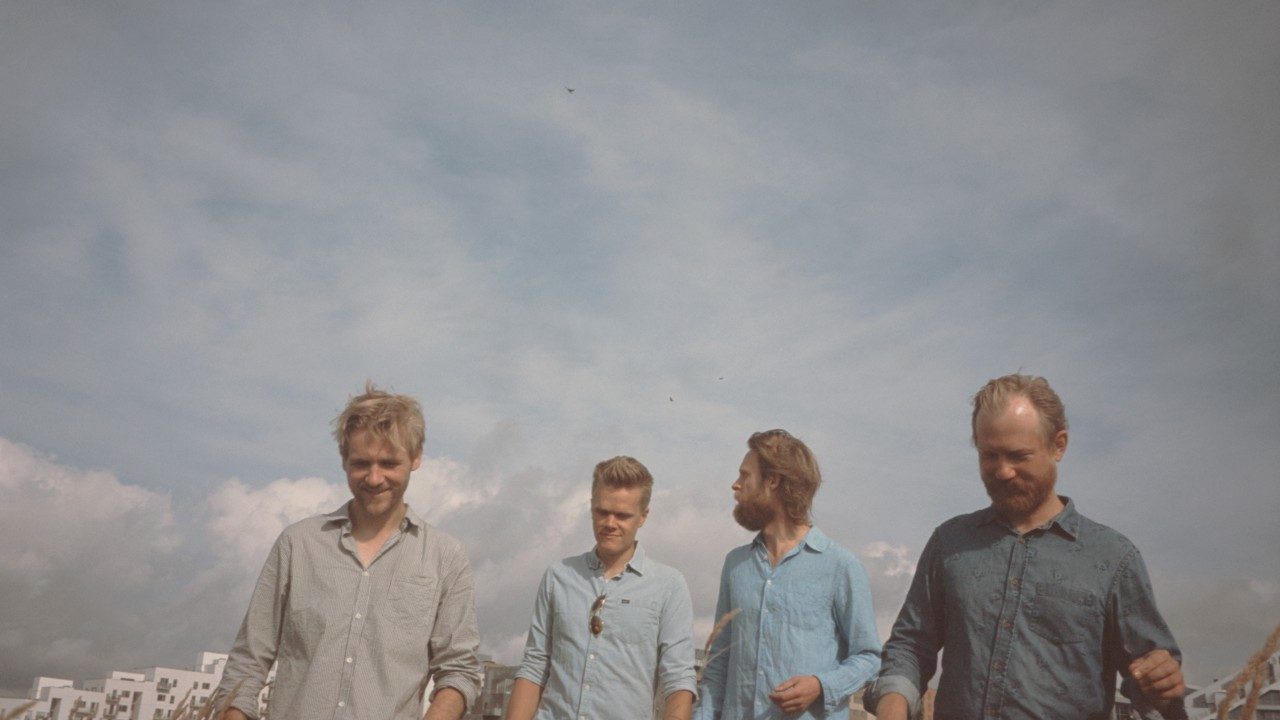 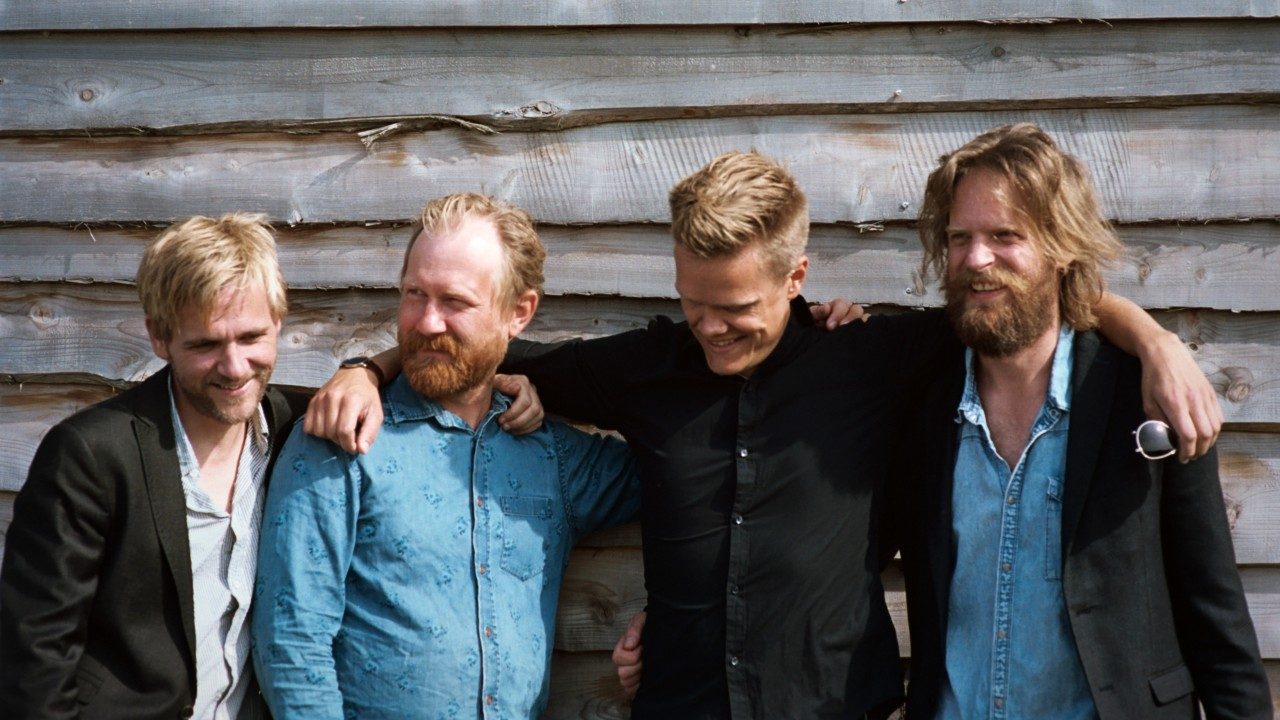 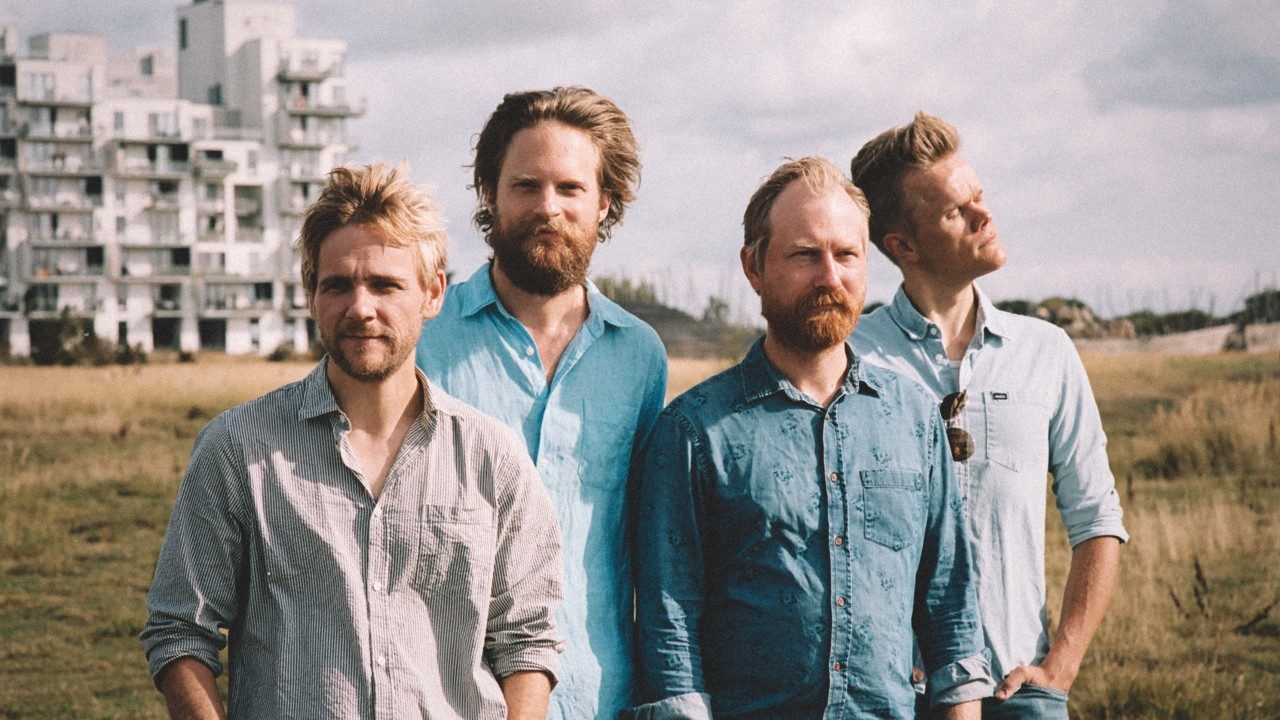 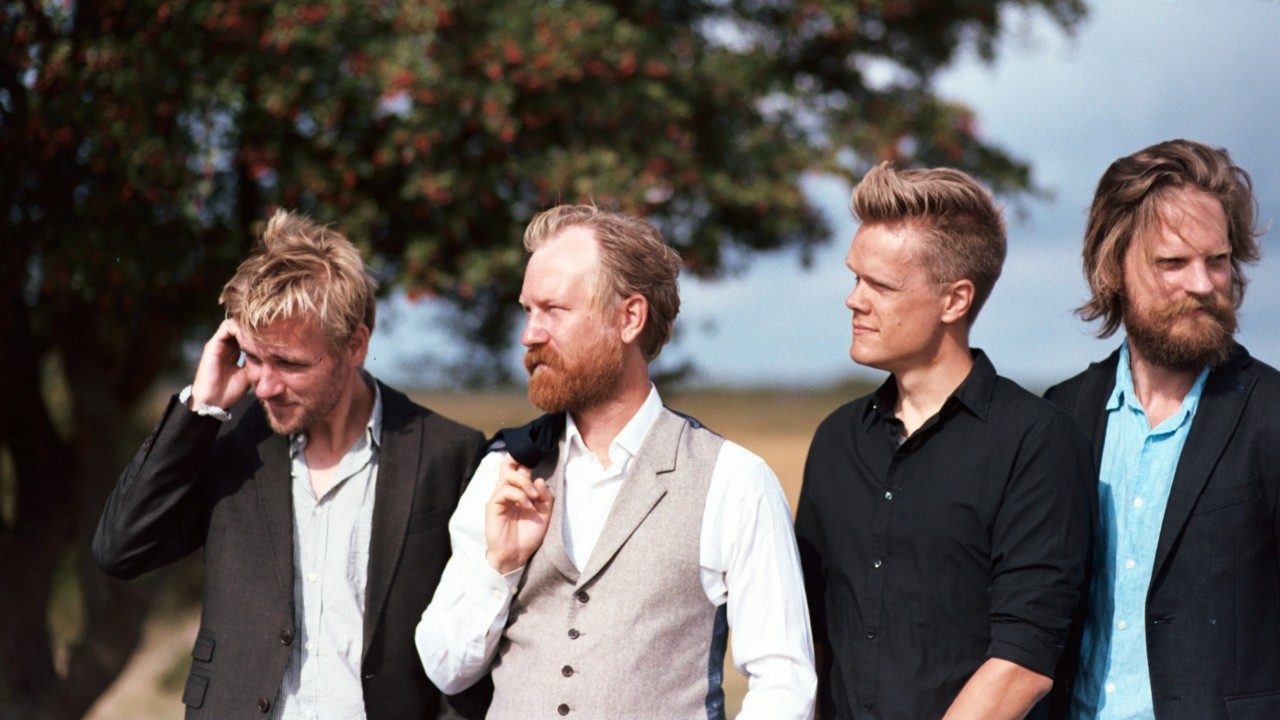 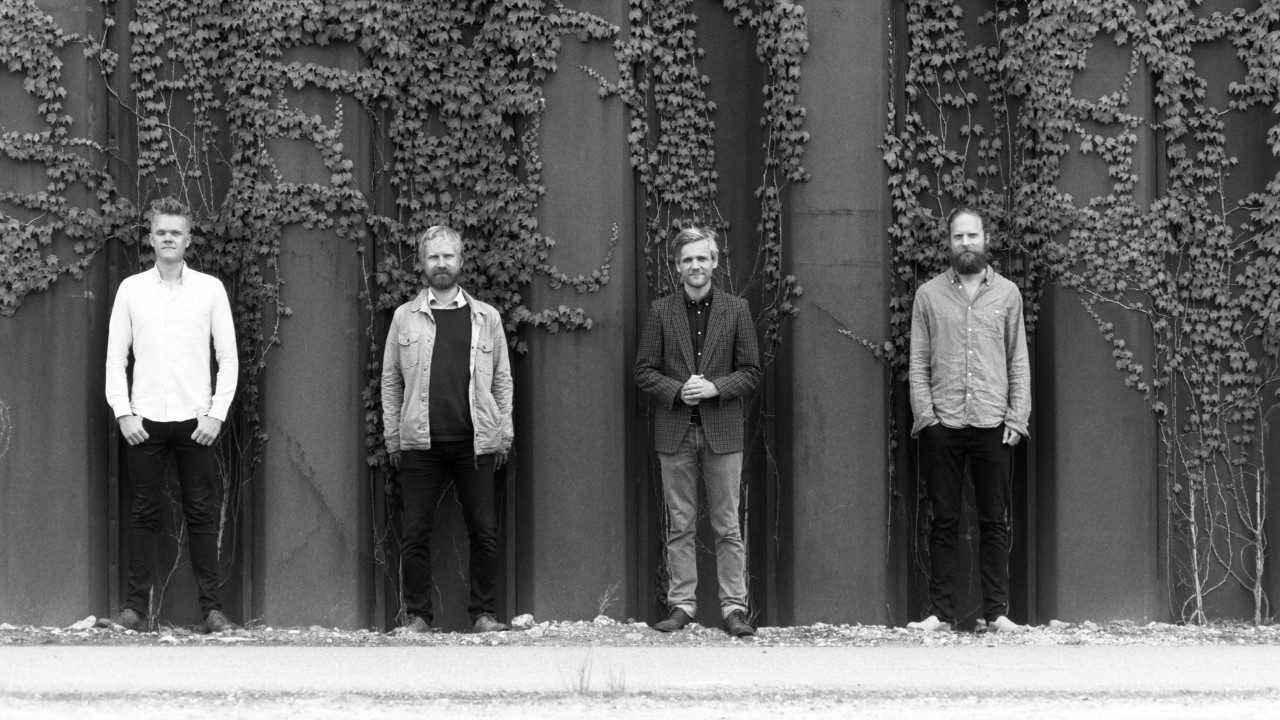 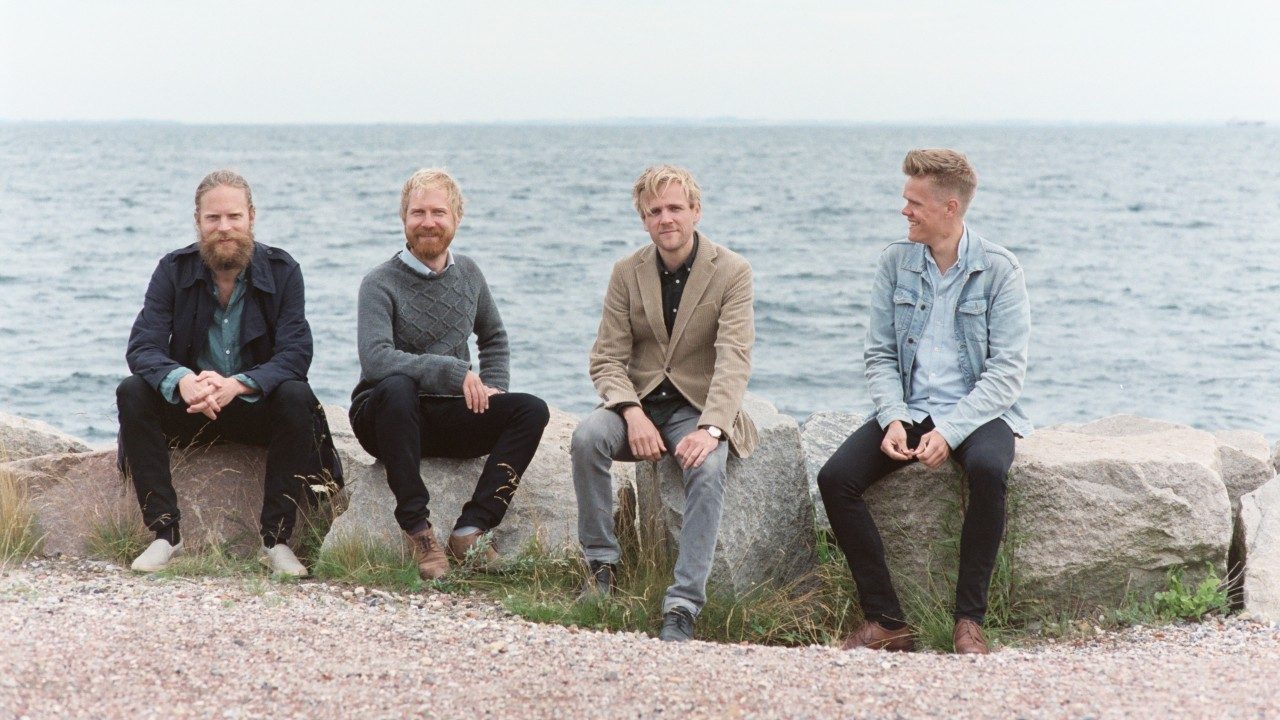 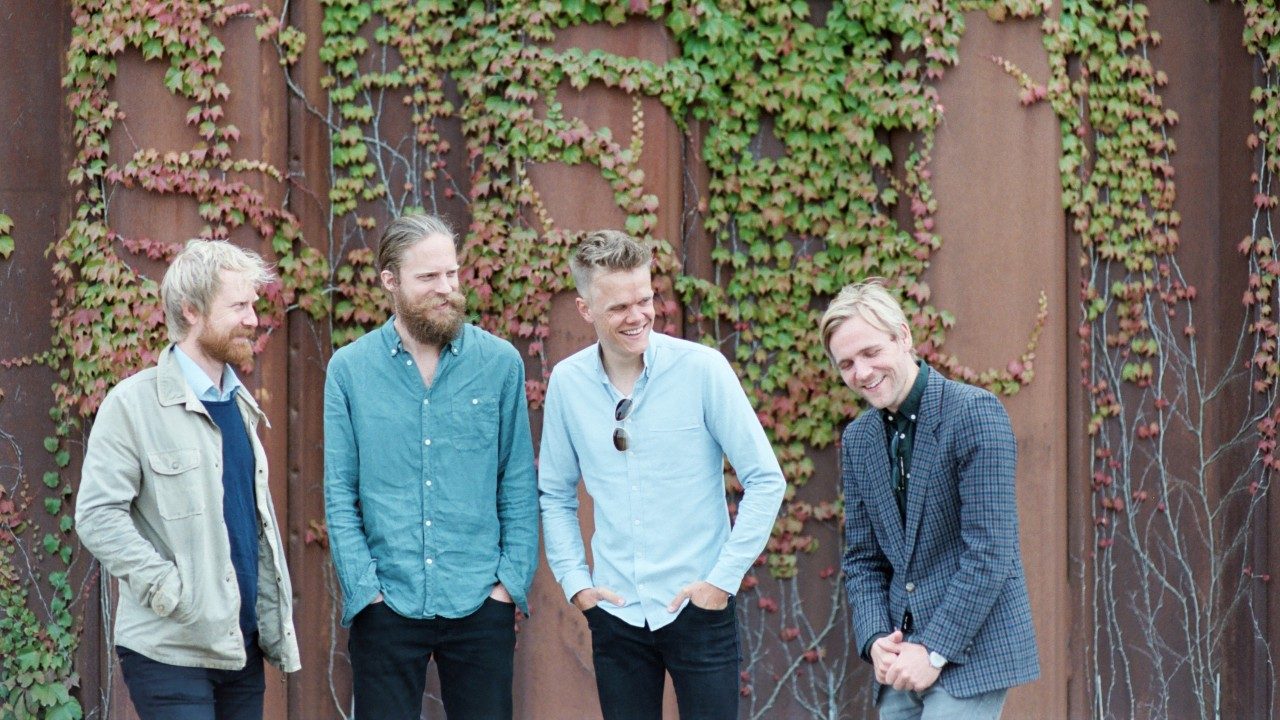 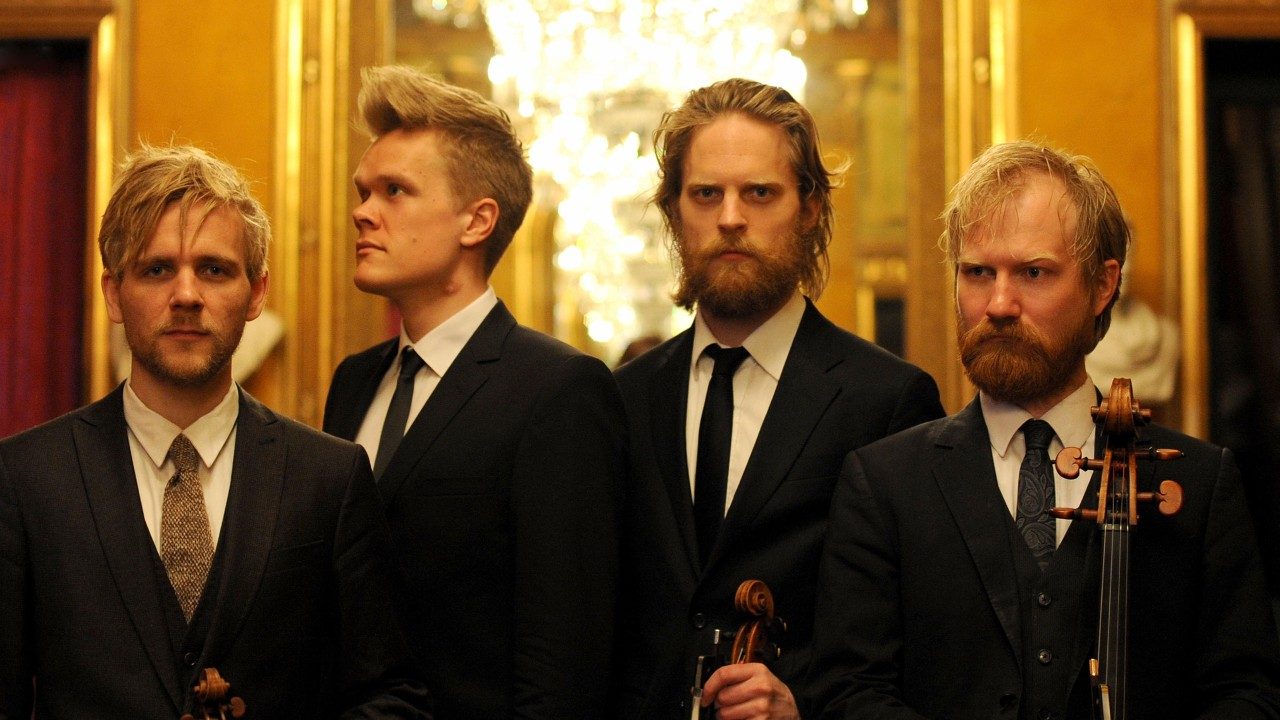 The Danish String Quartet performed as part of the Moss Arts Center's fall 2020 HomeStage series. This is the quartet's first in-person performance at the Moss.

This performance is supported in part by gifts from Ms. Deborah L. Brown and Joseph A. Hopkins and Linda W. Hopkins.