"…Ms. Chenoweth always radiates a pleasure in performing that carries across the proverbial footlights…she’s like a singing ray of sunshine."

Spend an evening with an icon. Emmy and Tony Award-winning actress and singer Kristin Chenoweth brings her powerhouse voice and emotionally-charged interpretations to a series of legendary songs, popular standards, and classic hits. For the Girls is a tribute to music’s great female performers who have influenced the accomplished star of stage and screen.

Chenoweth’s career spans film, television, voiceover, and stage. Career milestones include receiving a coveted star on the Hollywood Walk of Fame in 2015; receiving an Emmy Award for Best Supporting Actress in a Comedy Series for her role in Pushing Daisies in 2009; winning a Tony Award for You’re A Good Man, Charlie Brown in 1999; being nominated for a Tony for her original role of Glinda the Good Witch in Wicked in 2004; and receiving nominations for two Emmy Awards and a People’s Choice Award for her role on Glee. In 2009 she wrote an upliftingly candid, comedic chronicle of her life so far, A Little Bit Wicked, which debuted on the New York Times Hardcover Non-Fiction Best Seller List.

Chenoweth’s latest album, For the Girls, debuted at number three on the Current Pop Albums chart and number 11 on the Billboard Top Albums chart. With guest artists including Ariana Grande, Dolly Parton, Jennifer Hudson, and Reba McEntire, the album features Chenoweth’s personally-charged interpretations of classic songs identified with such iconic artists as Barbra Streisand, Lesley Gore, Linda Ronstadt, Dinah Washington, Dolly Parton, and more. To celebrate the release of the album, Chenoweth returned to the Broadway stage for an eight-performance concert engagement at the Nederlander Theatre. 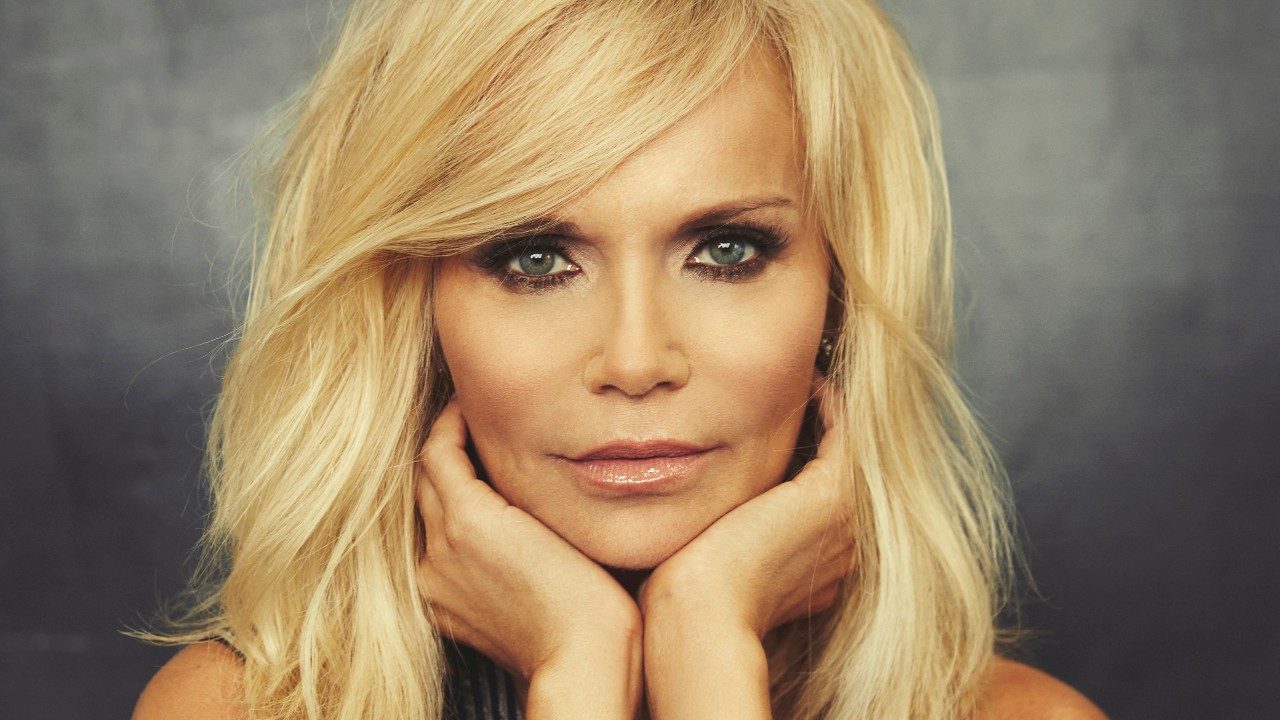 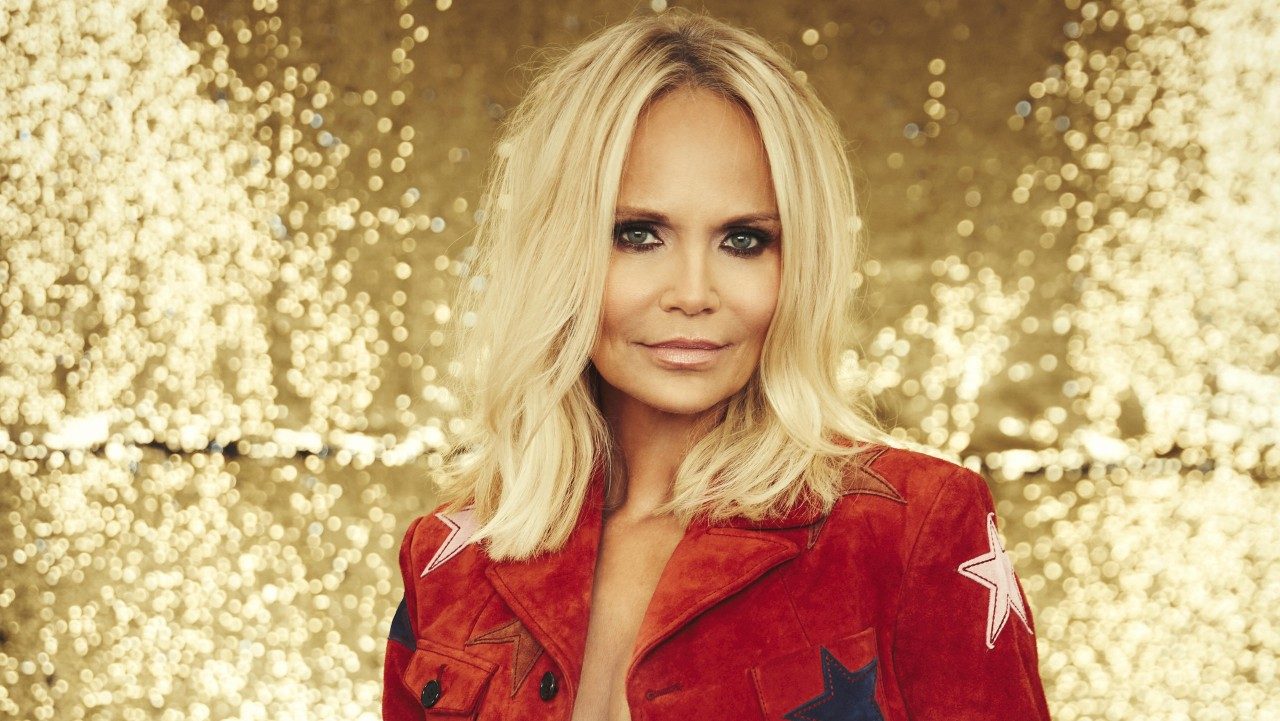 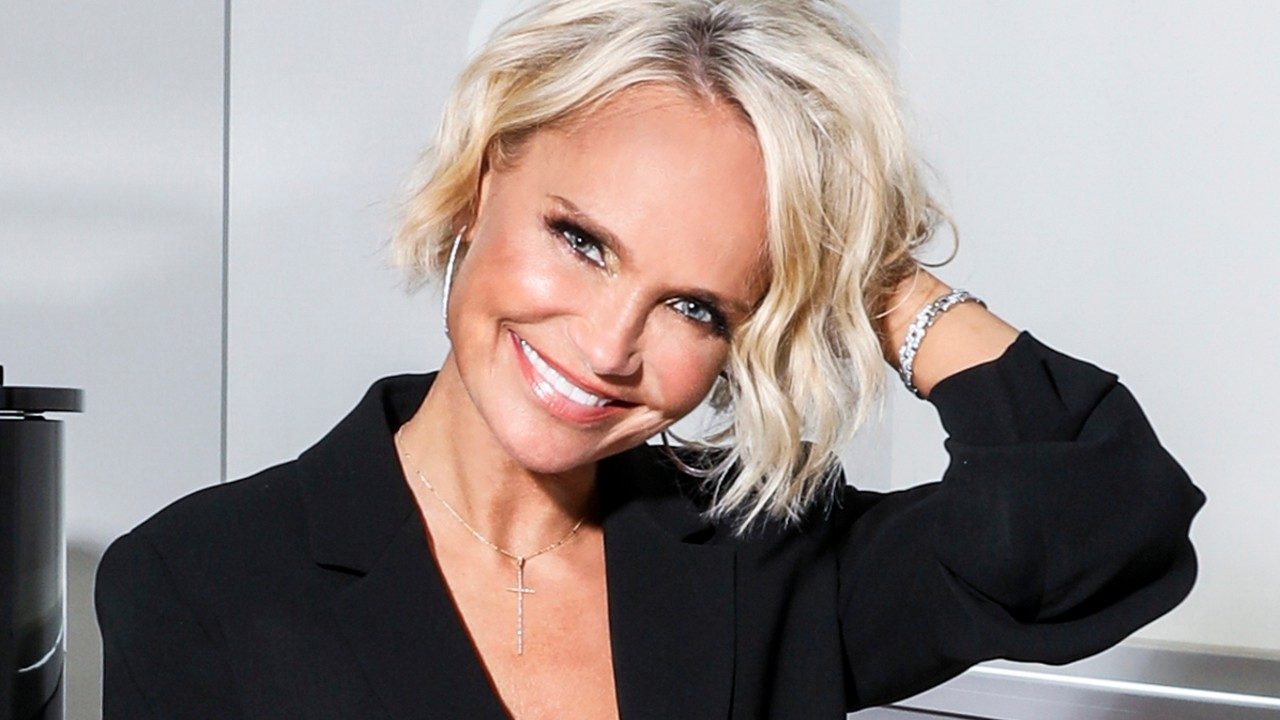 Chenoweth has performed to sold-out audiences across the world, including performances at Carnegie Hall and Royal Albert Hall. Chenoweth released The Art of Elegance, her album of American Songbook classics that debuted at number one on Billboard’s Current Jazz and Traditional Jazz charts and number one on Amazon’s Vocal Pop chart. Chenoweth also returned to the stage in her limited engagement, My Love Letter to Broadway, at the Lunt-Fontanne Theatre, receiving rave reviews.

Notable television roles include appearances in The West Wing, Disney’s Descendants, and The Muppets. In film, Chenoweth voiced the role of Gabi in the hit animated film Rio 2 and Fifi, Snoopy’s beloved French poodle, in The Peanuts Movie. She also starred in NBC’s Hairspray Live! as Velma Von Tussle in December 2016.

Chenoweth is a passionate supporter of charities that dedicate their time and efforts to helping those in need. She formed a charity partnership with the Broken Arrow Performing Arts Center (BAPAC) Foundation in her home state of Oklahoma. Chenoweth's accomplishments were honored by her hometown with BAPAC naming The Kristin Chenoweth Theatre in 2012. Partnering with the BAPAC in a labor of love, Chenoweth launched an annual Broadway Bootcamp in 2015, providing young Broadway hopefuls with the opportunity to take classes, hold performances, and learn from top mentors in the entertainment industry, including Chenoweth, herself. In her lifelong mission to cultivate arts education across the globe, Chenoweth has also created Places! The Kristin Chenoweth Tour Experience, a unique educational program for young singers that puts them right next to her performing on stage.

This is Chenoweth's first performance at the Moss Arts Center. There will be no livestream option for this performance.

This performance is supported in part by gifts from Ms. Mary Ann Walker and Dr. Kenneth J. Walker, the Easels, and Mrs. Sally Schweitzer Cox and Mr. John W. Cox.