$35 general admission
$10 students and youth 18 and under

"...emotion… drives his magnetic dancing. There is struggle and pain, joy and healing, and ultimately, a transformation."

Renowned dancer Lil Buck became a YouTube icon after director Spike Jonze uploaded a video of his improvisation with cellist Yo-Yo Ma. Now he pays homage to his hometown of Memphis, Tennessee, where the local street dance known as Memphis Jookin’ became a sensation. Lil Buck, eight extraordinary dancers, and a live DJ chronicle the dance form—and evoke the energy of the streets.

Lil Buck conceives, choreographs, and performs in this original 90-minute stage show that takes the audience on a journey to the fabled city where Memphis Jookin’ was born to document how the artform emerged from local street dance to international phenomenon.

Memphis Jookin’: The Show premieres in winter of 2022, followed by a coast-to-coast tour, including its visit to the Moss.

“Jookin’ was this diamond in the rough. It was raw, real, and gangster,” Lil Buck explains. “I’d only ever seen people like Michael Jackson dancing on VHS tapes, living a superstar life that wasn’t attainable. So when I saw Jookin’ being done in my own backyard and being danced by people who looked like me, that blew my mind. I knew immediately: I want that so bad.”

Lil Buck was born in Chicago in 1988 and raised in Memphis. In addition to being the ambassador of one of the most groundbreaking dance styles of this generation, he founded the dance collective Movement Art Is (MAI), an organization that uses dance and movement to inspire and change the world. In February 2012 Lil Buck joined Madonna for her Super Bowl halftime show, which broke the record for the most-watched television program in American history. He also completed two world tours with Madonna, MDNA and Rebel Heart, and has worked with New York City Ballet and choreographer Benjamin Millepied, among others. In 2014 Lil Buck was awarded the Wall Street Journal “Innovator of the Year” award and is the first street dancer ever to design a capsule collection with Versace.

This is the first performance of Memphis Jookin': The Show at the Moss Arts Center. 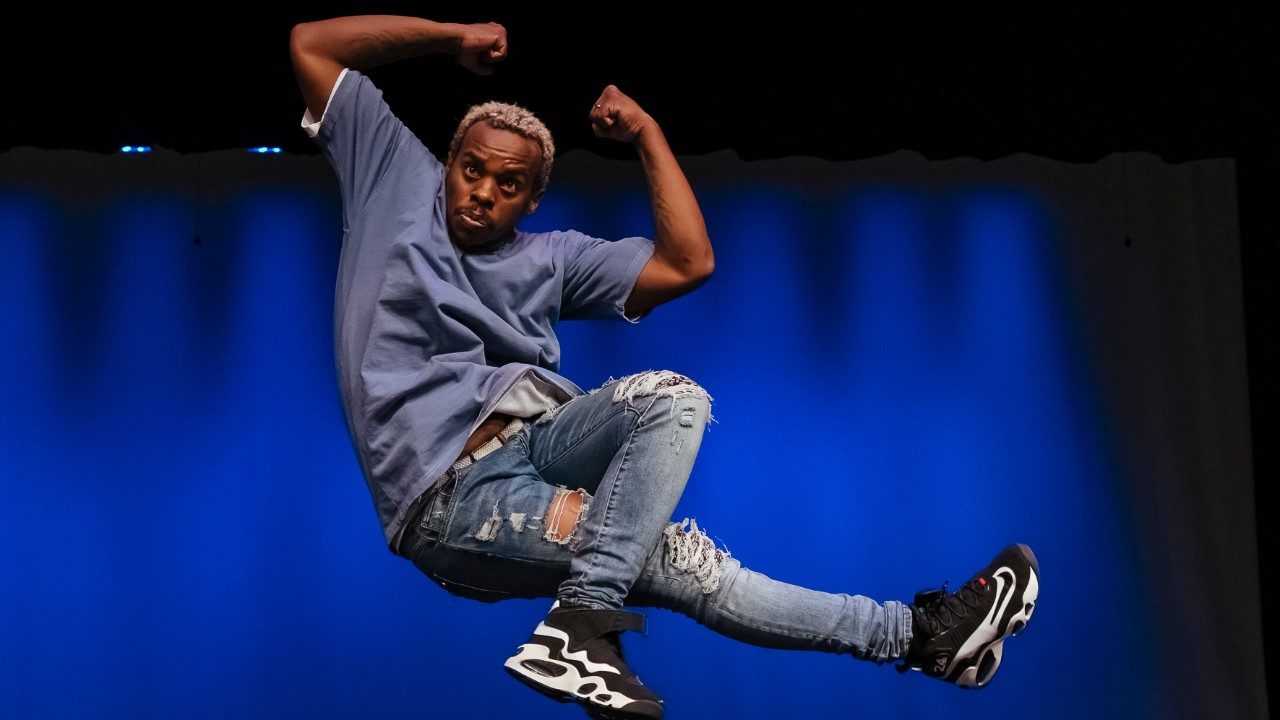 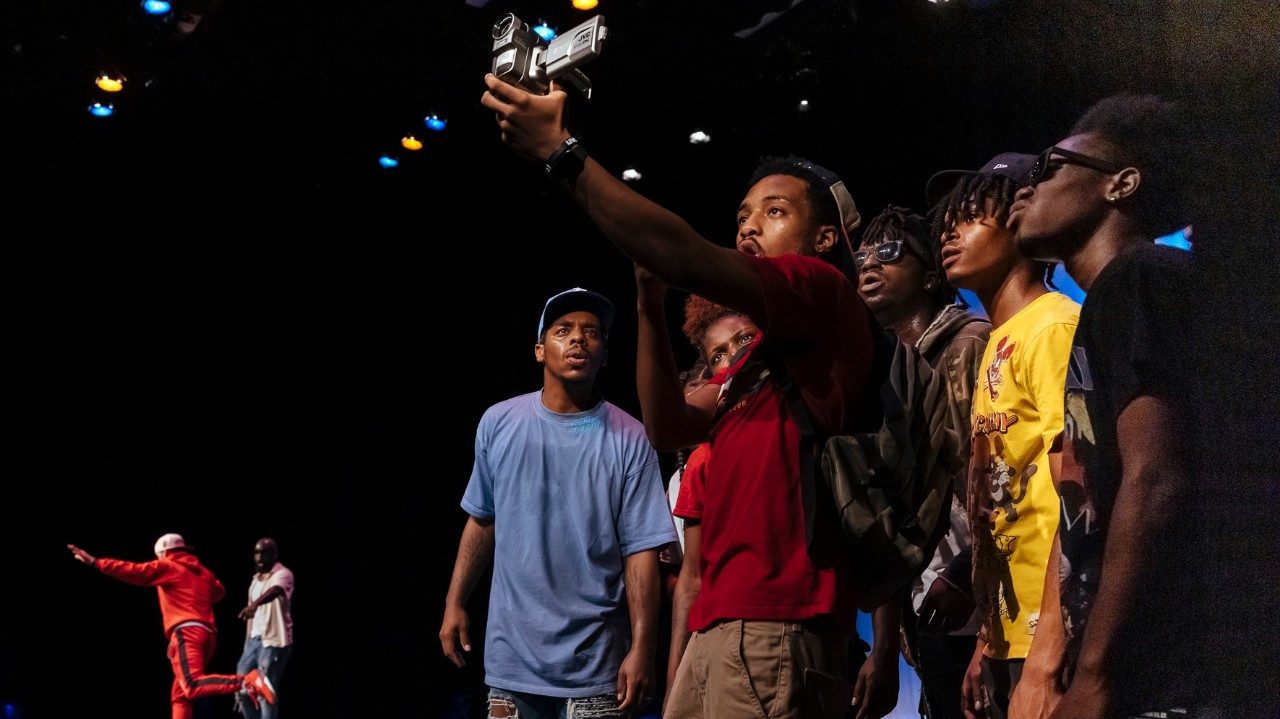 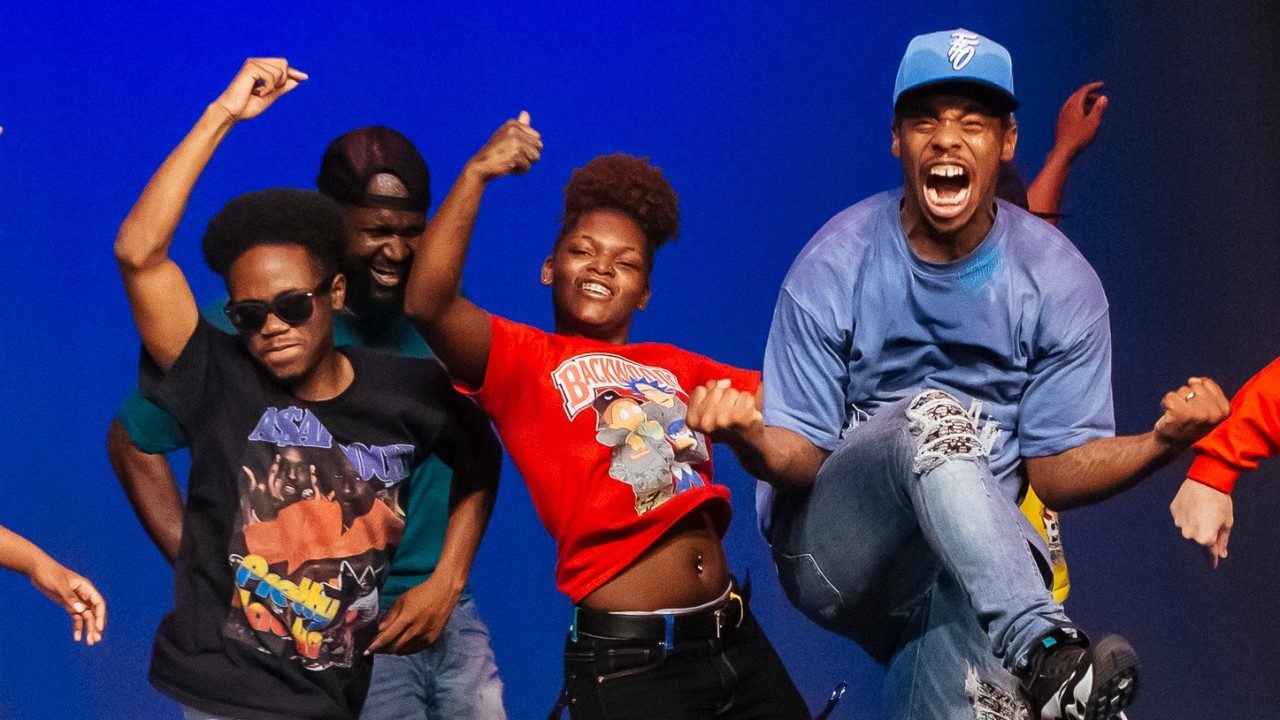 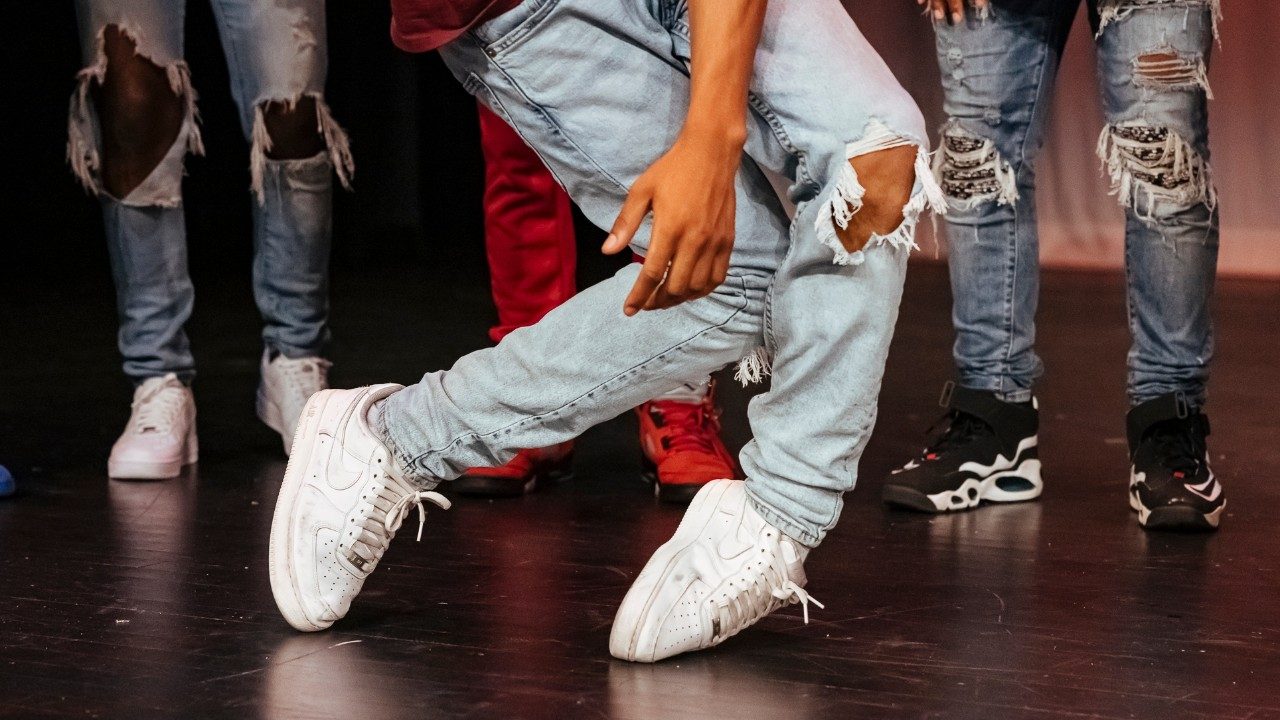 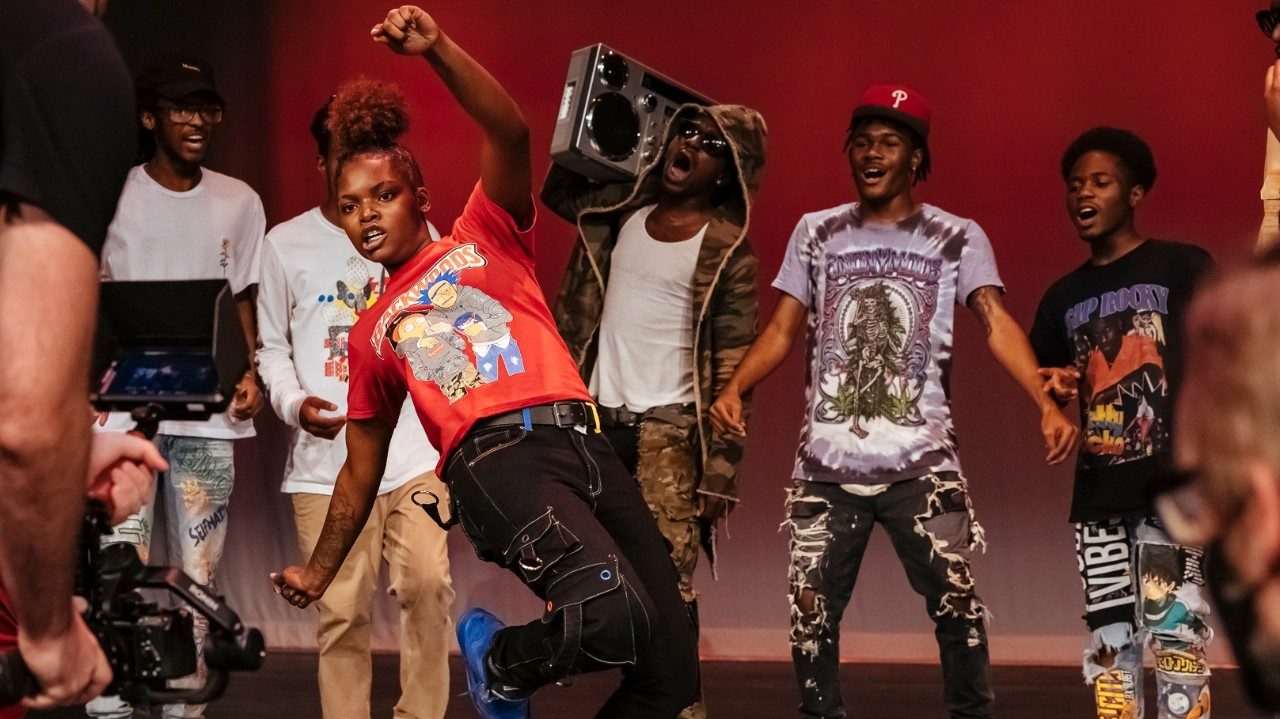 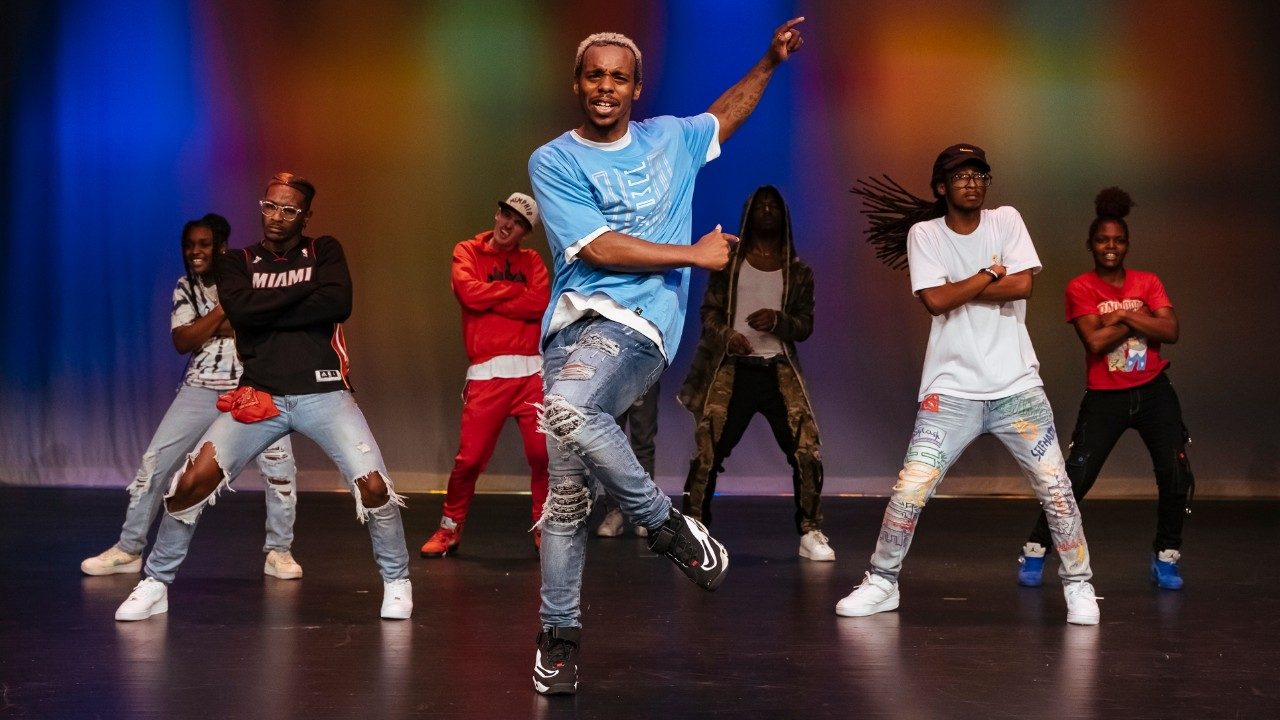 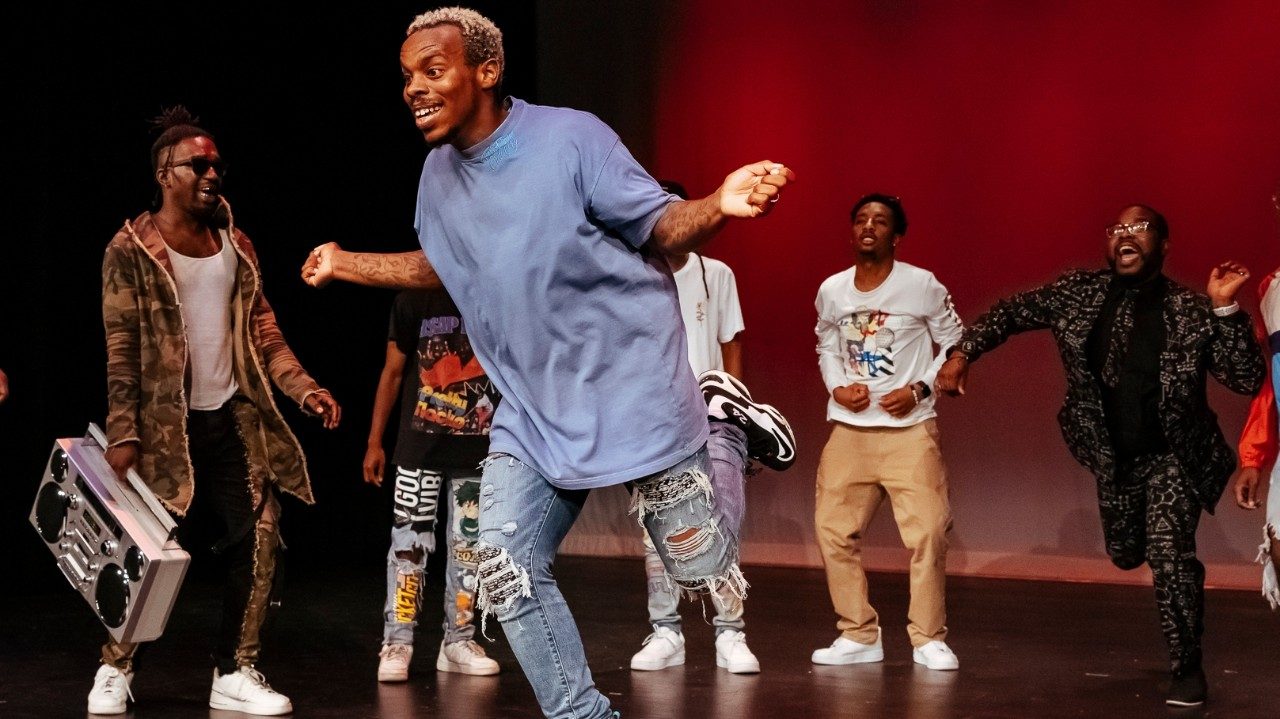 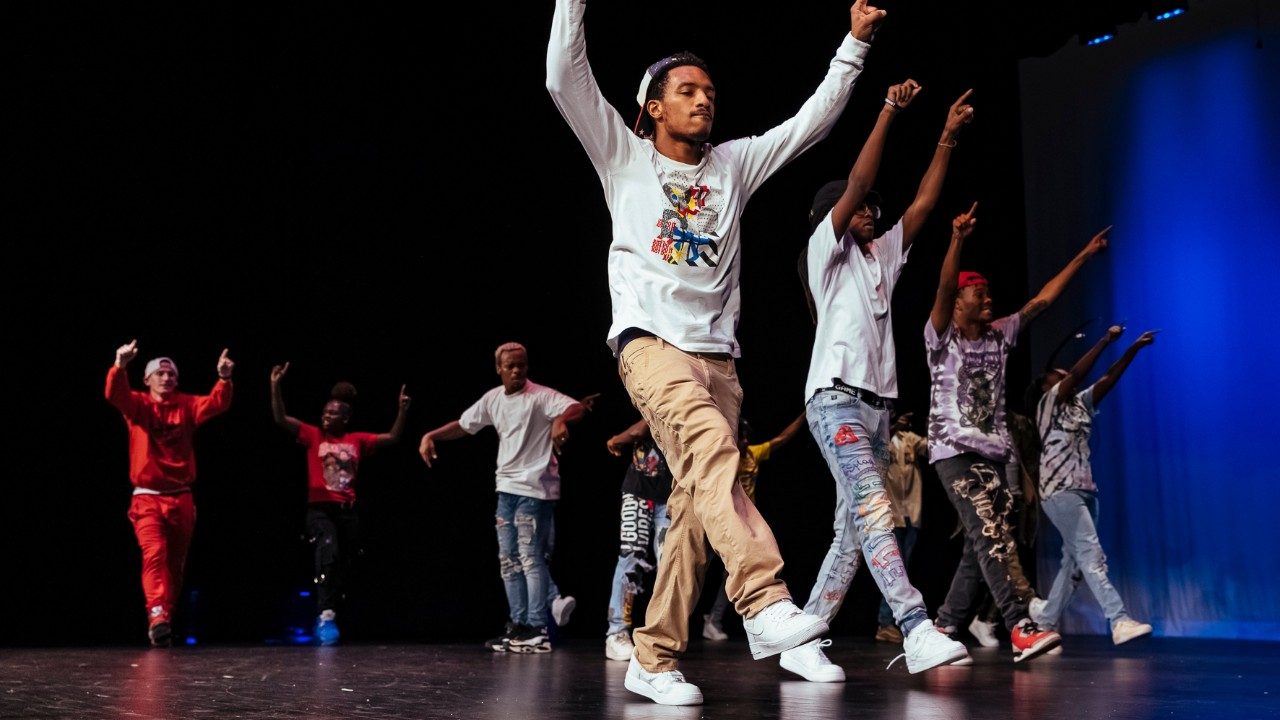 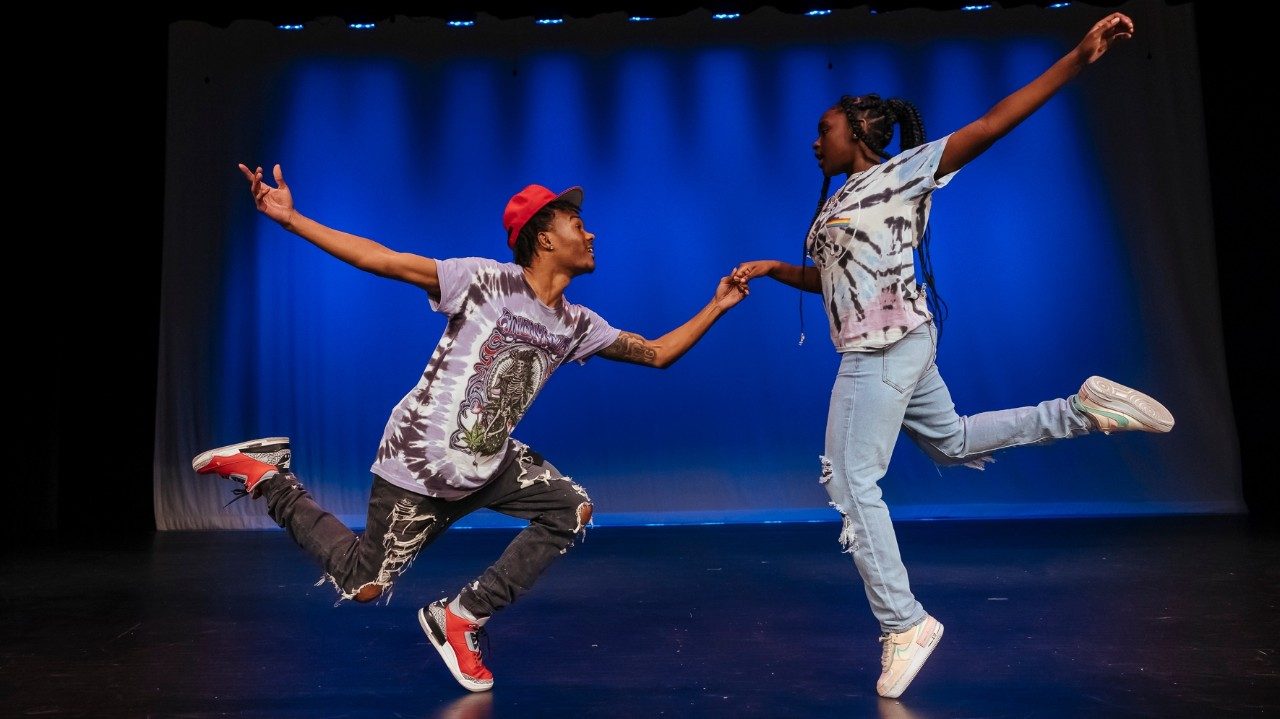 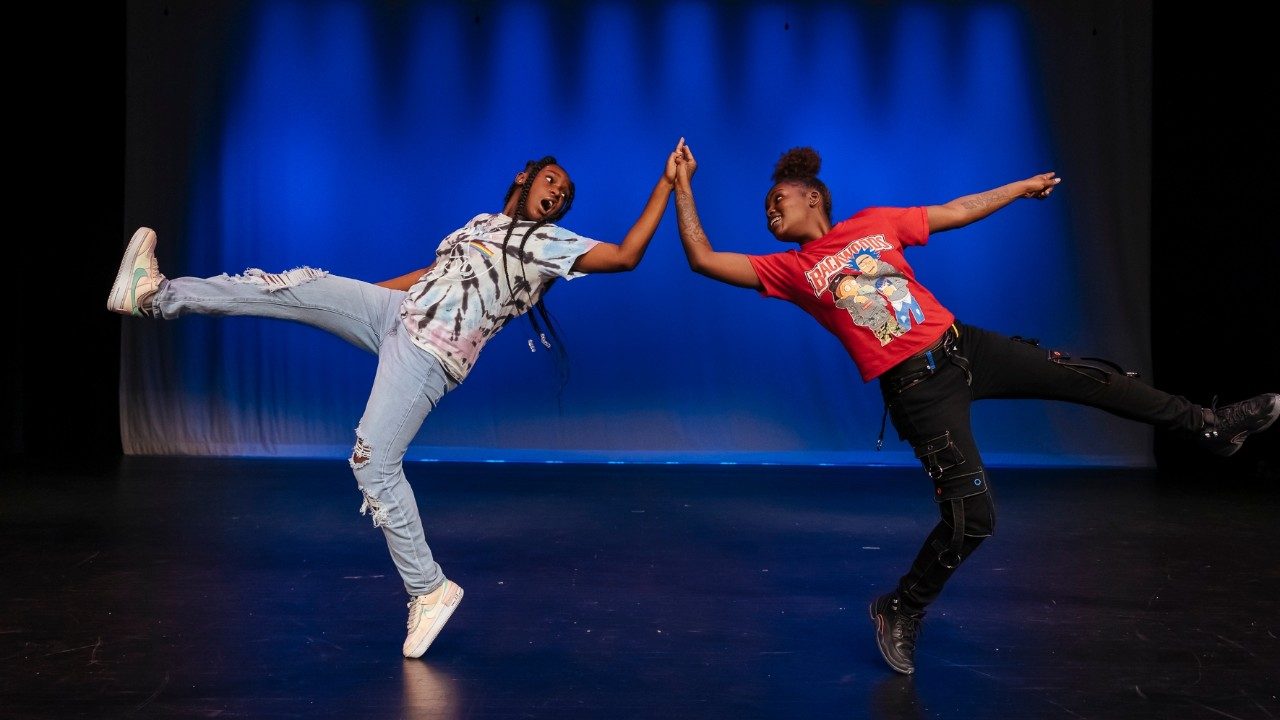