"[Edgar Meyer is…] the most remarkable virtuoso in the…history of his instrument."

Grammy-winning bassist Edgar Meyer is celebrated the world over for his work as a performer and composer, while Scottish Ensemble has redefined the string orchestra with vibrant and engaging performances. These dynamos combine energies and genre-bending traditions for a performance featuring classical works from Holst, Bach, and Vaughan Williams, along with a piece from Caroline Shaw and the centerpiece of the program—a new composition by Meyer written especially for this tour.

Meyer’s unparalleled technique and musicianship in combination with his gift for composition have brought him to the fore, where he is appreciated by a vast, varied audience. His uniqueness in the field was recognized by a MacArthur Award in 2002.

As a solo classical bassist, Meyer can be heard on a concerto album with the St. Paul Chamber Orchestra conducted by Hugh Wolff featuring Bottesini’s Gran Duo with Joshua Bell, Meyer’s own Double Concerto for Bass and Cello with Yo-Yo Ma, Bottesini’s Bass Concerto no. 2, and Meyer’s own Concerto in D for Bass. In 2011 Meyer joined cellist Yo-Yo Ma, mandolinist Chris Thile, and fiddler Stuart Duncan for the Sony Masterworks recording The Goat Rodeo Sessions, which was awarded the 2012 Grammy Award for Best Folk Album.  He was honored with his fifth Grammy Award in 2015 for Best Contemporary Instrumental album for his Bass & Mandolin collaboration with Chris Thile. His most recent recordings are a collection of Bach trios with Yo-Yo Ma and Chris Thile released in 2017 and the 2020 Not Our First Rodeo, a follow-up to the Grammy Award winning Goat Rodeo Sessions album.

As a composer, Meyer has carved out a remarkable and unique niche in the musical world. His most recent work, New Piece for Orchestra, was premiered and commissioned by the Nashville Symphony and the Aspen Music Festival and School in 2017. Meyer’s Concerto for Double Bass and Violin was premiered in 2012 by Bell and Meyer at the Tanglewood Music Festival with the Boston Symphony Orchestra. Meyer has collaborated with Béla Fleck and Zakir Hussain to write a triple concerto for double bass, banjo, and tabla, which was commissioned for the opening of the Schermerhorn Symphony Center in Nashville. 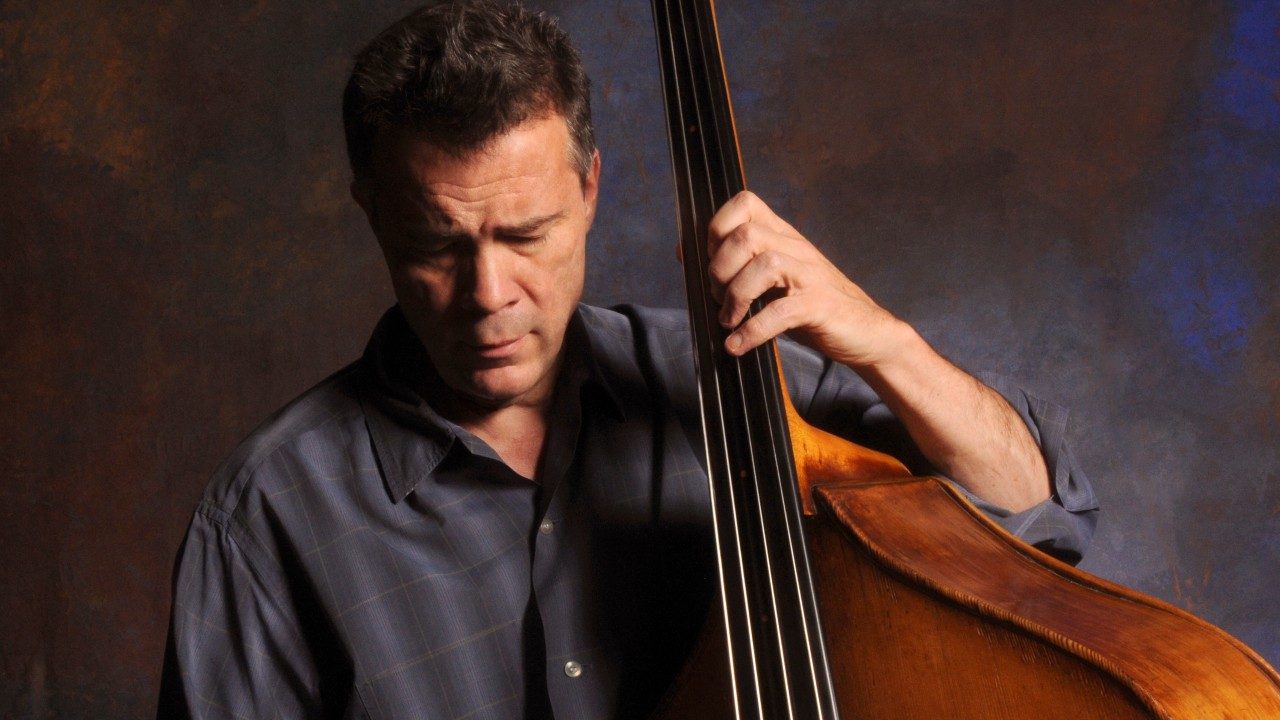 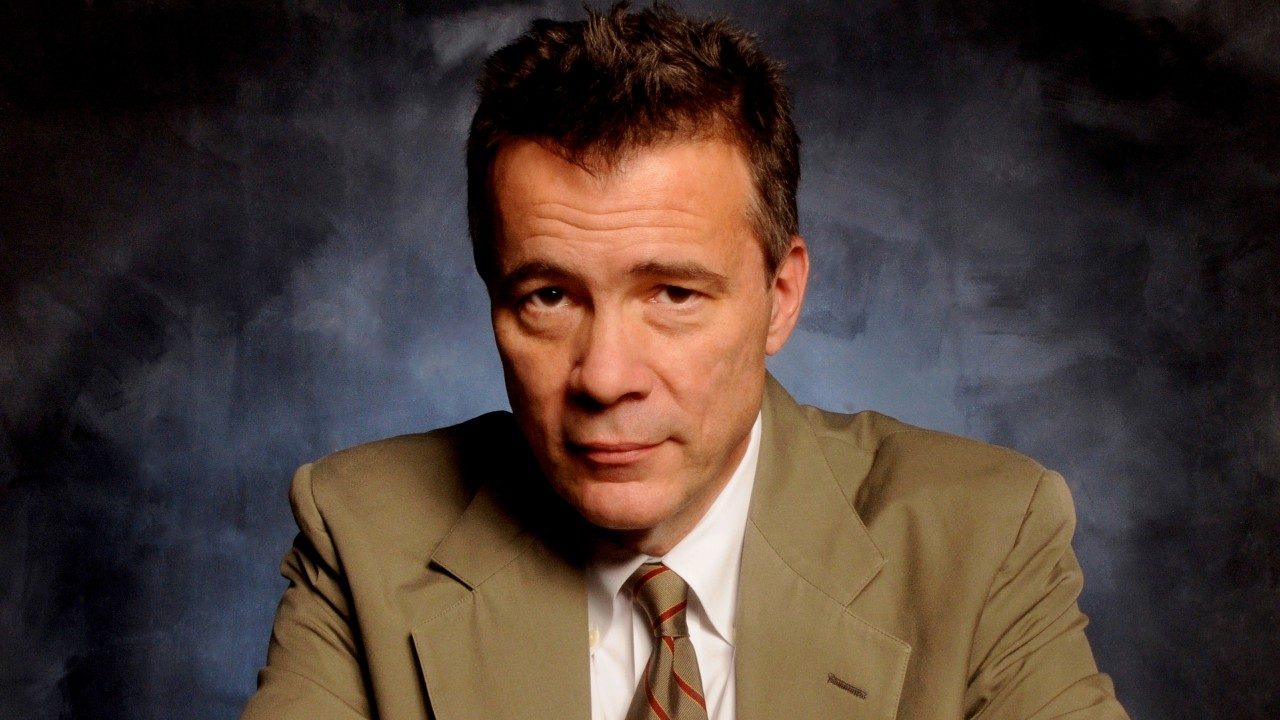 Collaborations are a central part of Meyer’s work. In 2017 he collaborated with fellow bassist Christian McBride showcasing their original music, and he has toured the U.S. with Ma and Thile performing works from their Bach trios recording. He collaborated with Ma and Mark O’Connor for the 1996 Appalachia Waltz release, which soared to the top of the charts and remained there for 16 weeks.  Appalachia Waltz toured extensively in the U.S., and the trio was featured on the David Letterman Show and the televised 1997 Inaugural Gala. The trio recorded a follow up recording, Appalachian Journey, which was honored with a Grammy Award. 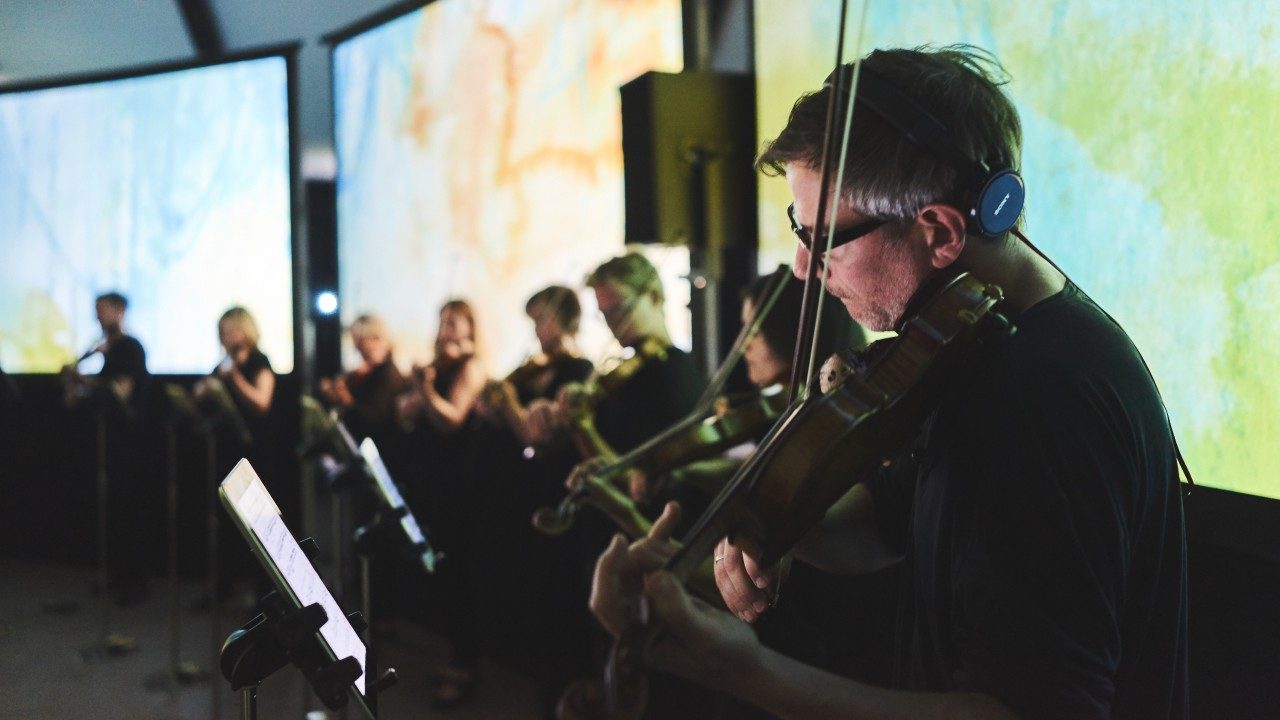 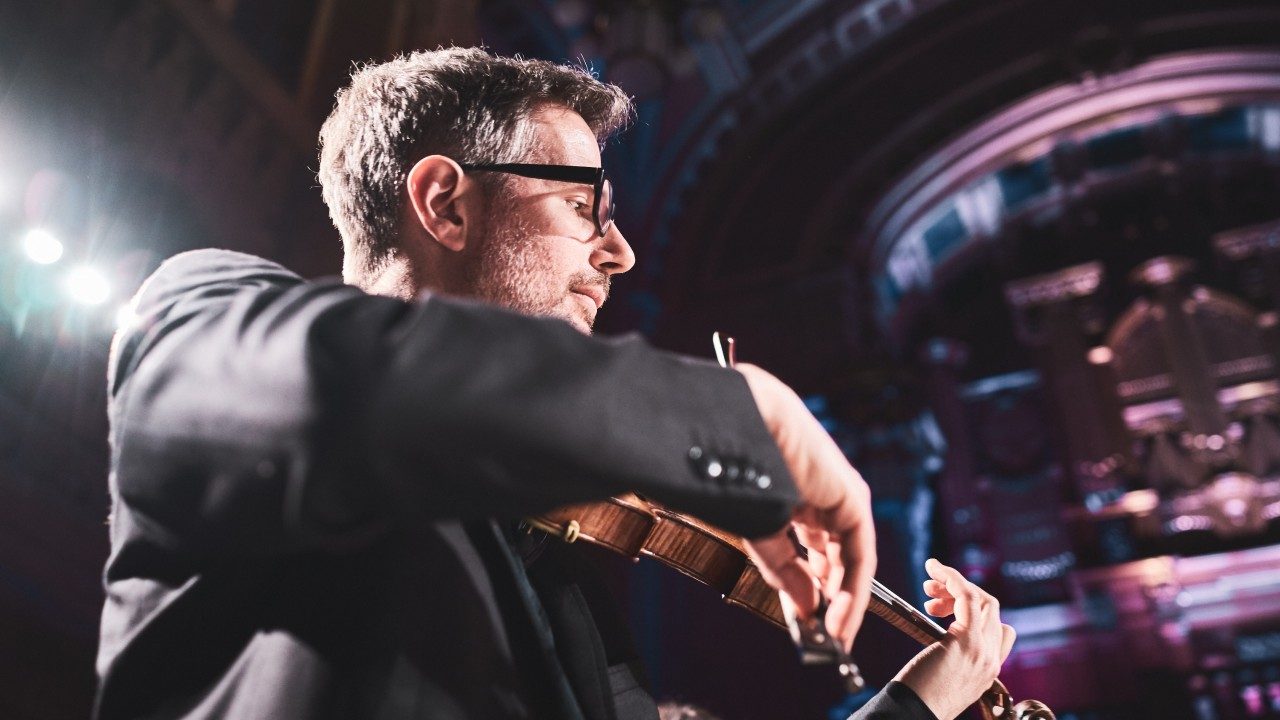 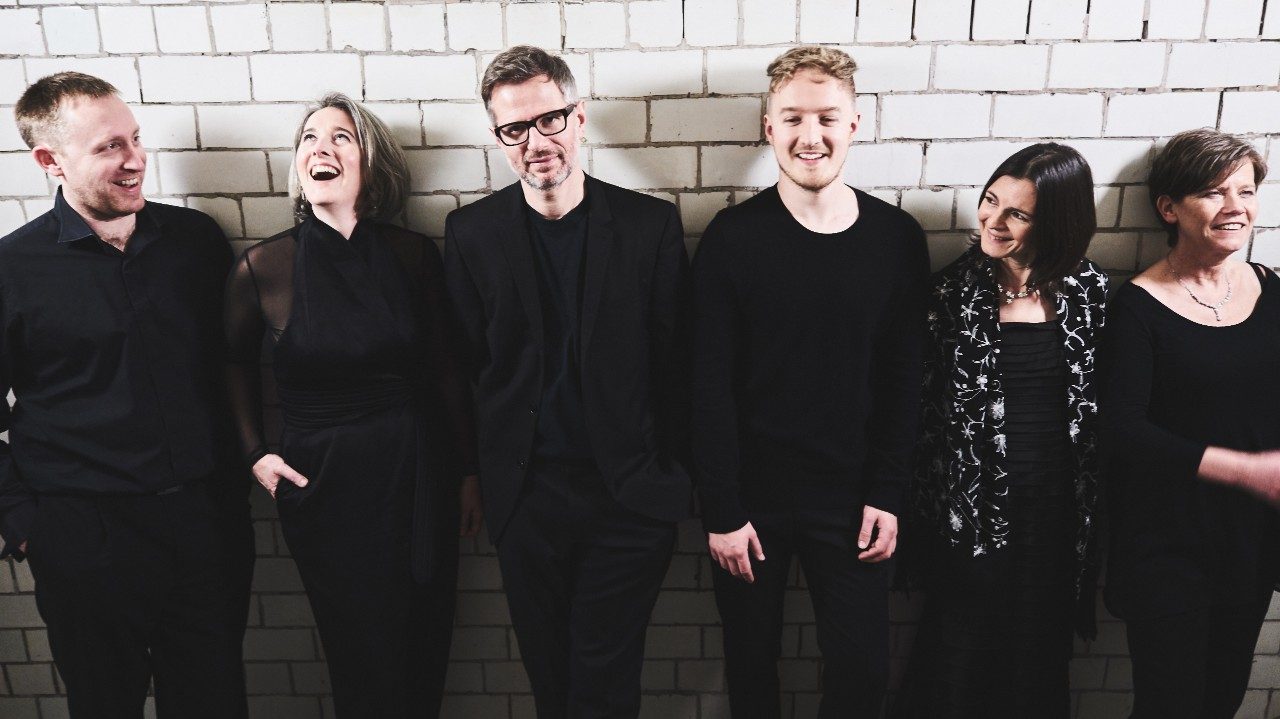 Scottish Ensemble is the U.K.’s leading string orchestra; a core of outstanding string players who perform together under Artistic Director Jonathan Morton. Based in Glasgow, Scotland, the Scottish Ensemble inspires audiences with vibrant performances that are powerful, challenging, and rewarding experiences, crossing genres, styles, musical periods, and artistic forms to offer fresh perspectives on classical music.

Alongside performances across Scotland, Scottish Ensemble presents concerts across the U.K., London, and the globe. Recent invitations to tour abroad have resulted in engagements in Taiwan, China, Brazil, the U.S., and across Europe, performing at prestigious venues from the Shanghai Concert Hall (China) and the John F. Kennedy Center for Performing Arts, as well as festivals including the Edinburgh International, Edinburgh Fringe, and Thuringia Bach Festivals.

This performance is supported in part by gifts from Ms. Deborah L. Brown and Erv and Betsy Blythe.