THIS EVENT HAS ALREADY OCCURRED

"Pink Martini is a rollicking around-the-world musical adventure…if the United Nations had a house band in 1962, hopefully we’d be that band."

Pink Martini is inspired by the romantic Hollywood musicals of the 1940s and '50s. The ensemble’s arrangements of Latin music, cabaret, and cinema scores come together in a sound that defies categorization and is guaranteed to get the audience up and dancing in the aisles. Performing with singer China Forbes, Pink Martini takes the audience on a musical trip around the world, from a samba parade in Rio to a French nightclub.

This marks Pink Martini's debut on a Blacksburg stage, although Pink Martini bandleader/pianist and founder Thomas Lauderdale and Forbes streamed a full-throated cabaret evening of music and conversation in the Moss Arts Center’s fall HomeStage series that audience members are still talking about. 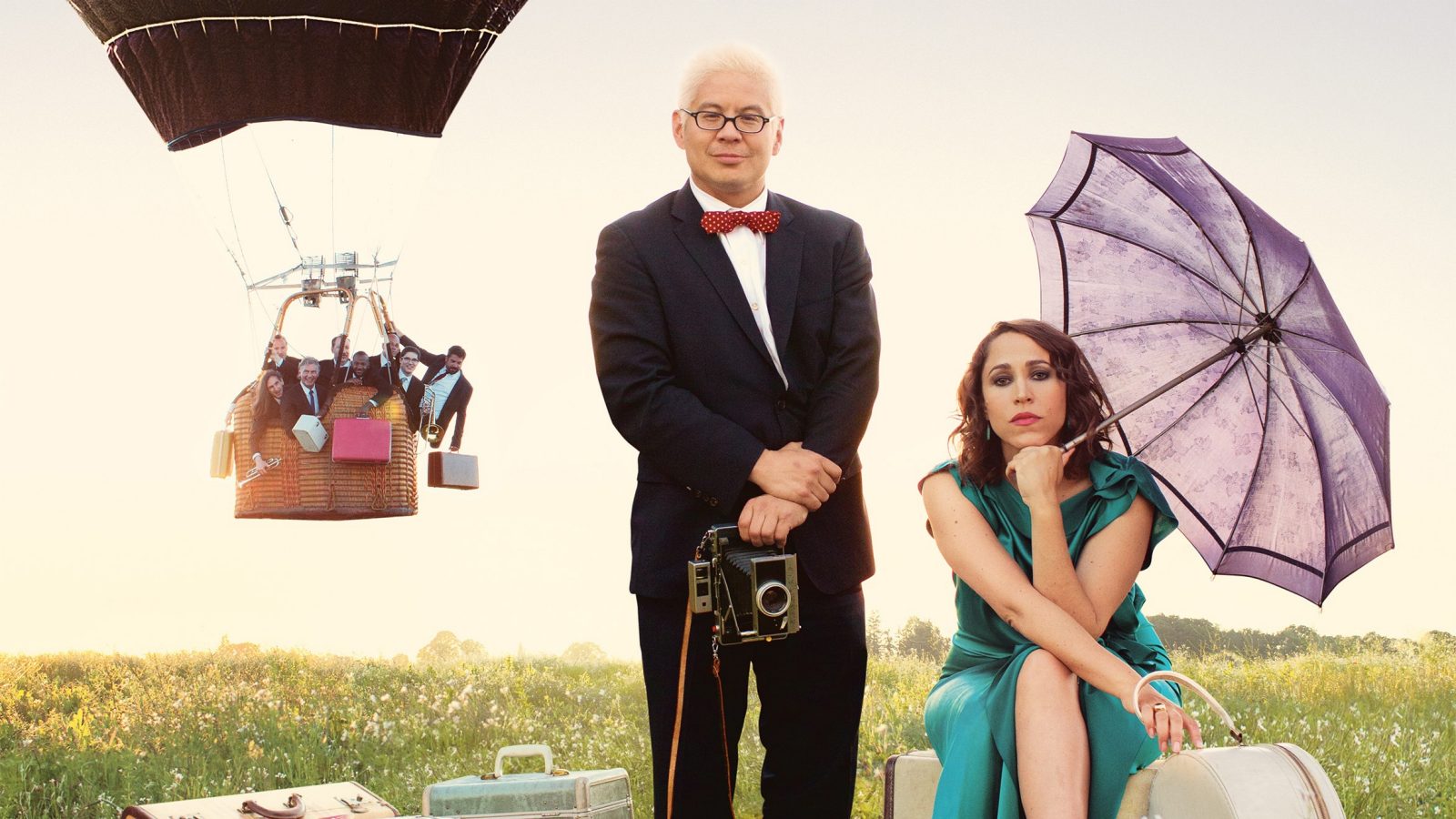 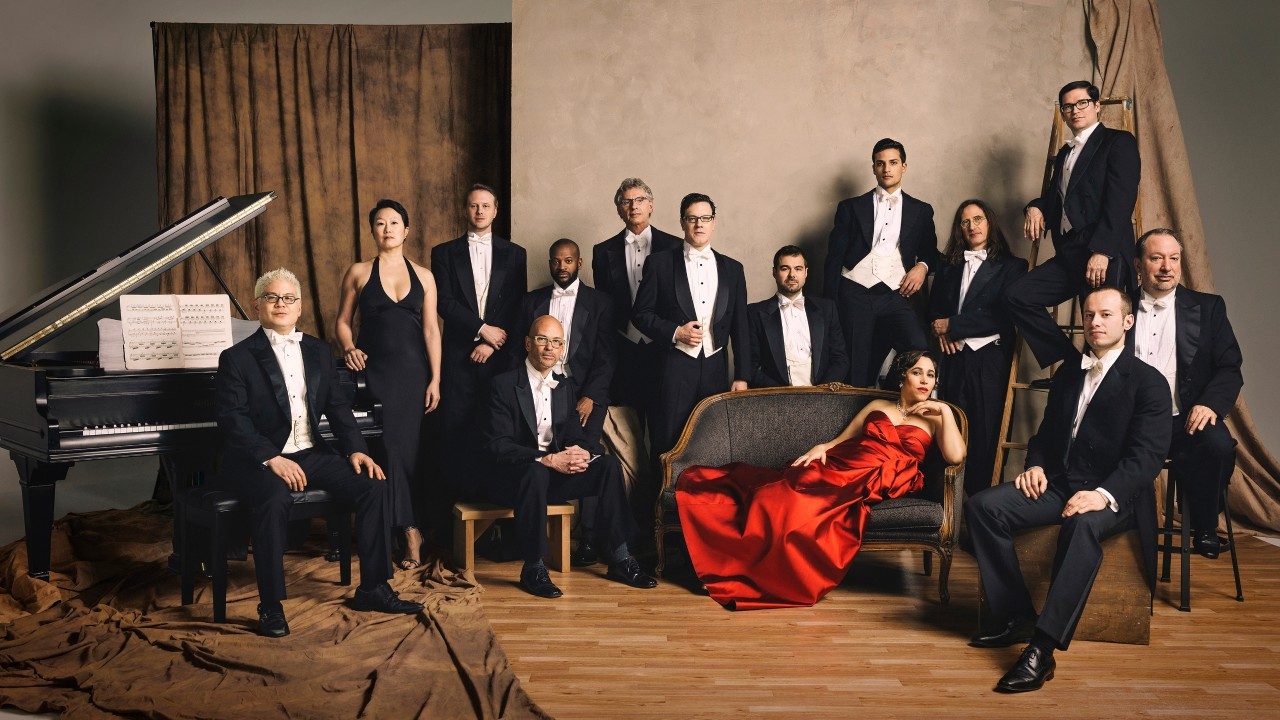 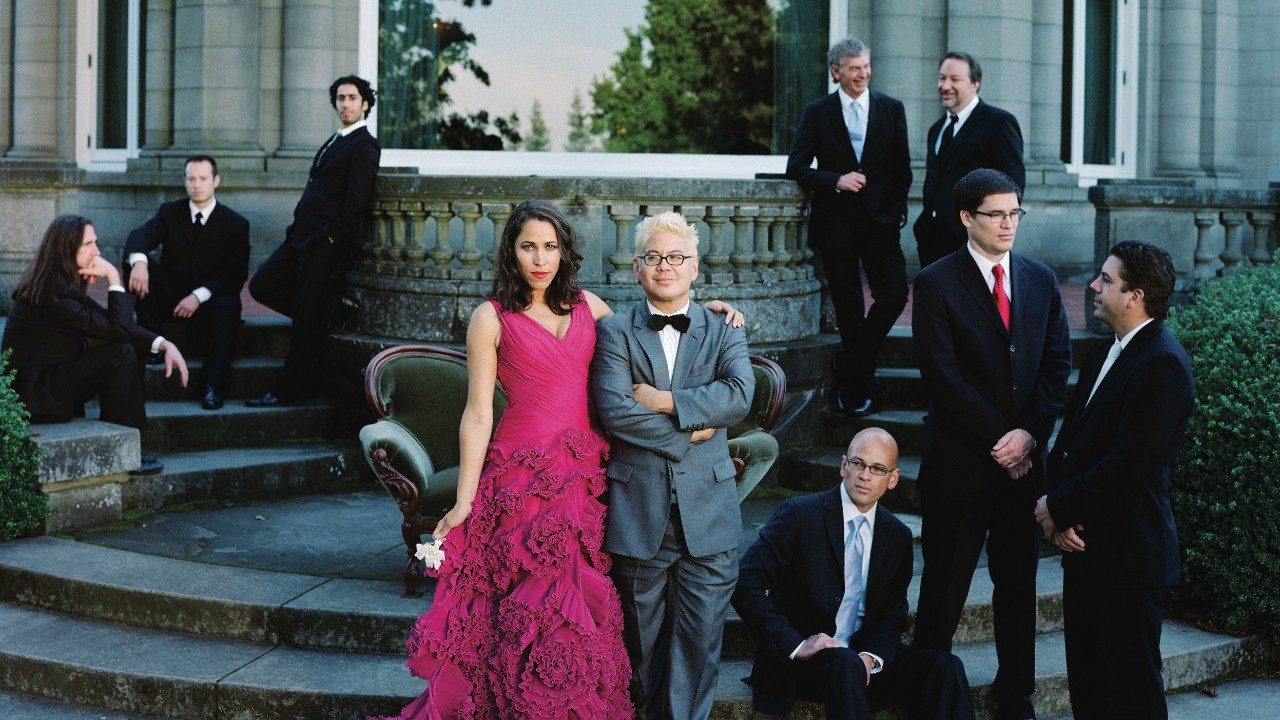 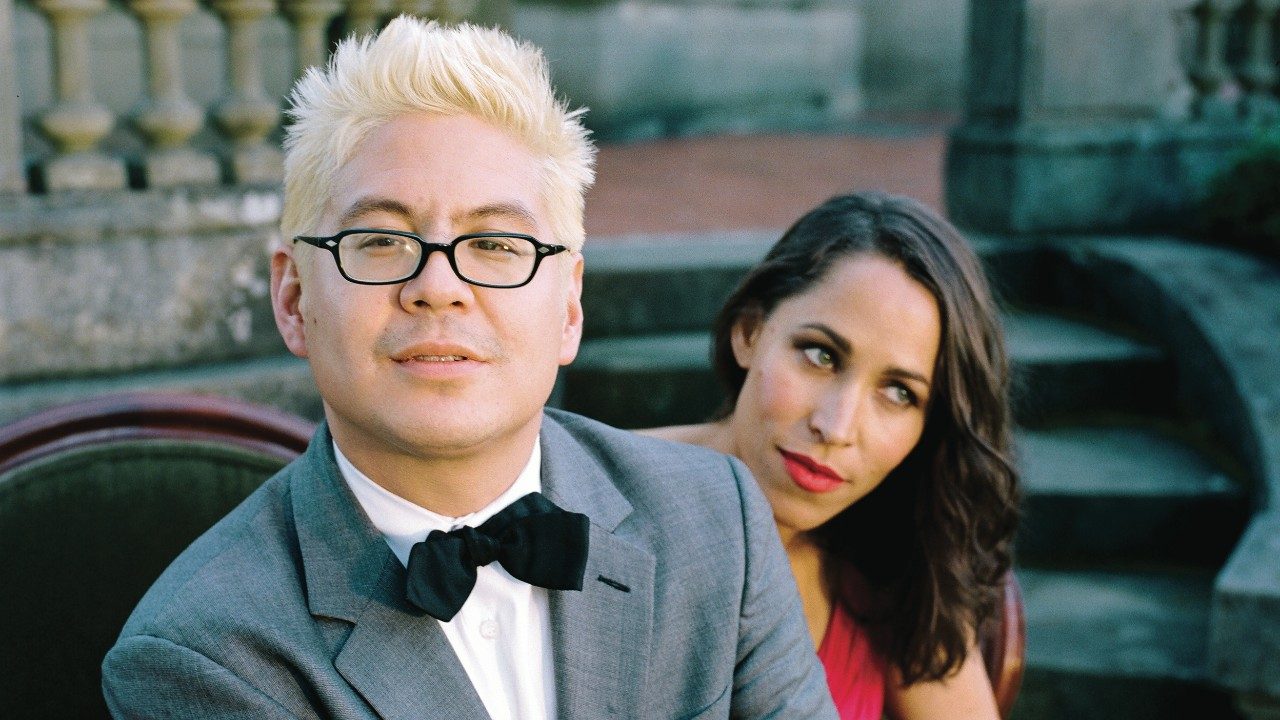 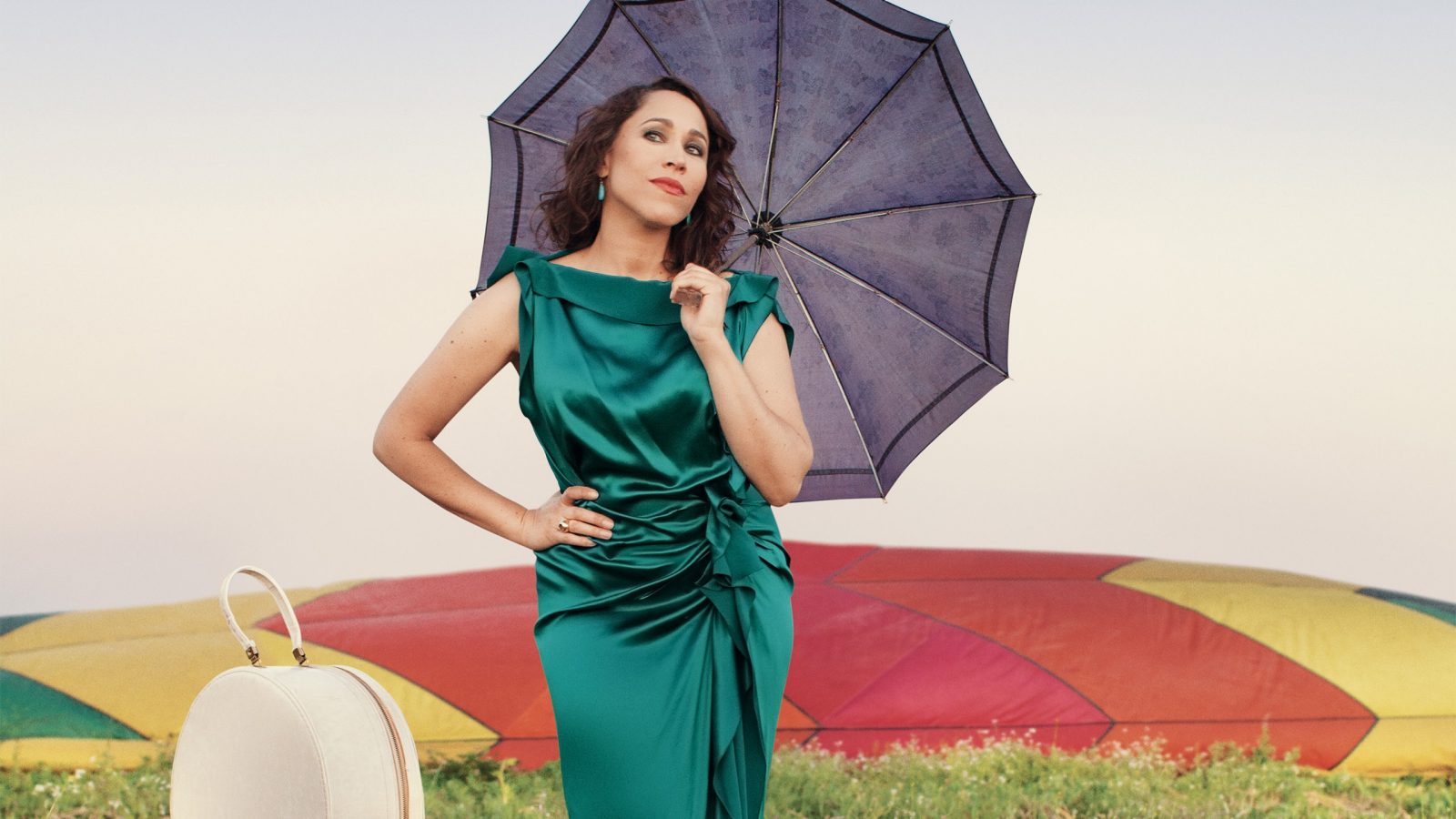 In 1994 in his hometown of Portland, Oregon, Lauderdale was working in politics, thinking that one day he would run for mayor. Like other eager politicians-in-training, he went to every political fundraiser under the sun, but was dismayed to find the music at these events underwhelming, lackluster, loud, and un-neighborly. Drawing inspiration from music from all over the world—crossing genres of classical, jazz and old-fashioned pop—he founded the "little orchestra" Pink Martini in 1994. One year later, Lauderdale called China Forbes, a Harvard classmate who was living in New York City, and asked her to join Pink Martini.

Featuring a dozen musicians with songs in 25 languages, Pink Martini performs its multilingual repertoire on concert stages and with symphony orchestras throughout Europe, Asia, Greece, Turkey, the Middle East, Northern Africa, Australia, New Zealand, South America, and North America. Pink Martini made its European debut at the Cannes Film Festival in 1997 and its orchestral debut with the Oregon Symphony in 1998 under the direction of Norman Leyden. Since then, the band has gone on to play with more than 50 orchestras around the world, including multiple engagements with the Los Angeles Philharmonic at the Hollywood Bowl, the Boston Pops, the National Symphony at the Kennedy Center, the San Francisco Symphony, the Cleveland Orchestra, and the BBC Concert Orchestra at Royal Albert Hall in London.

In 2014 Pink Martini was inducted into both the Hollywood Bowl Hall of Fame and the Oregon Music Hall of Fame. The ensemble has released 11 studio albums on its own independent label Heinz Records (named after Lauderdale’s dog), selling over 3 million albums worldwide.