A trio of spring performances is the culmination of a new collaboration between the Moss Arts Center and North Carolina artist Shirlette Ammons, who is serving as the center’s first independent guest performing arts curator. Ammons brings a new perspective to the center’s lineup, creating a focus on Black Southern artists who effortlessly cross genres and revitalize time-honored music traditions.

Says Guest Curator Shirlette Ammons, "Rissi Palmer’s career is a series of left turns. Palmer's 2017 twangy mid-tempo anthem, Country Girl, made her the first Black woman to grace Billboard’s Hot Country charts in over 30 years. She achieved this feat by wading through the prejudices of country music while brandishing the obstinance of the genre’s Black forebears. Her podcast, Color Me Country, reminds us that there has never been an absence of Black voices in the country category, just a bigoted radio dial. Palmer's 'Southern soul' is a resounding catchall for the impellent lyrics, fervent vibrato, and palatial strings that bind her country, gospel, rock, and blues inflexions at a common crossroad."

Rissi Palmer's gift lies in reaching across all musical boundaries. While Palmer made her mark in country music, she is equally at home in R&B music, bringing the entire spectrum of popular music to bear on music she calls “Southern soul.”

The daughter of Georgia natives, Palmer was born near Pittsburgh, Pennsylvania and spent her adolescent years in St. Louis, Missouri. Raised in a musical family that loved both country and R&B, she was a part of a singing and dancing troupe sponsored by a local television station at age 16, and by the time she was 19 years old, she had already been offered her first publishing and label deal.

In 2007 Palmer released her debut album, Rissi Palmer, charting singles Country Girl, Hold on to Me, and No Air. Since then, she has independently released a Christmas single; her first children’s album, Best Day Ever; and an EP titled The Back Porch Sessions. Her most recent album, Revival, was released in 2019 and has been critically hailed as her most personal and uplifting work to date.

A few highlights throughout Palmer’s musical career include performances at the White House, New York's Lincoln Center, and multiple appearances on the Grand Ole Opry stage. She has toured extensively across the country, sharing stages with Taylor Swift, The Eagles, Chris Young, Charley Crockett, and many more. She has also made numerous national appearances on Oprah and Friends, CMT Insider, CNN, CBS This Morning, Good Morning America, Entertainment Tonight, and FOX Soul's The Book of Sean, and has been featured in Associated Press, Ebony, Essence, Huffington Post, New York Times, Newsweek, NPR's All Things Considered, PEOPLE, Rolling Stone, the Wall Street Journal, and the Washington Post, to name a few. 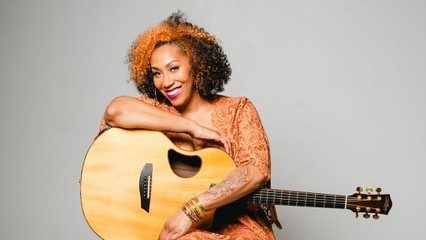 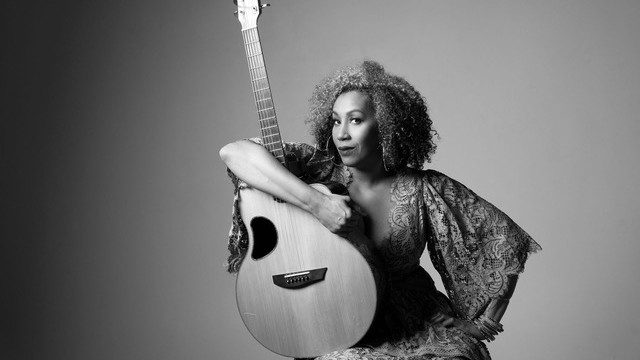 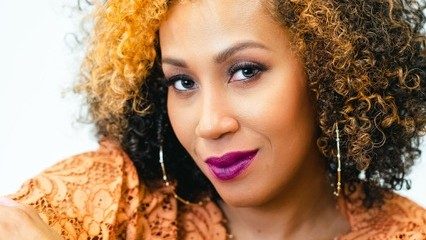 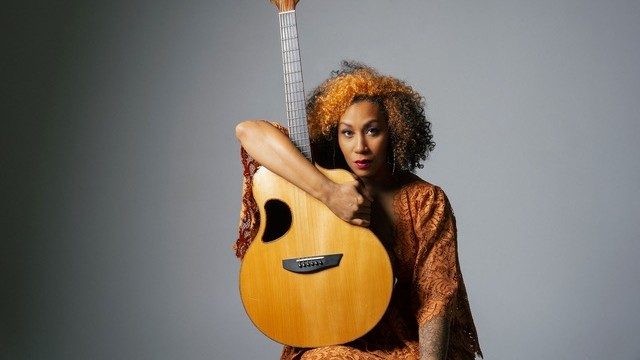 As a passionate voice for country artists of color and those who have been marginalized in mainstream country music, Palmer launched her own radio show, Color Me Country with Rissi Palmer, on Apple Music Country. Since making its debut in August 2020, listeners have been treated to in-depth and riveting, often funny, yet very necessary conversations with Brittney Spencer, Cam, Chapel Hart, Crystal Shawanda, Maren Morris, Miko Marks, The War and Treaty, Darius Rucker and Mickey Guyton, and author/journalist Andrea Williams. In conjunction with her radio show, she created the Color Me Country Artist Grant Fund designed to support new country artists of color who are just beginning to build their music careers.

This is the first performance by Rissi Palmer at the Moss Arts Center.

Please note, there will be no livestream option for these performances.