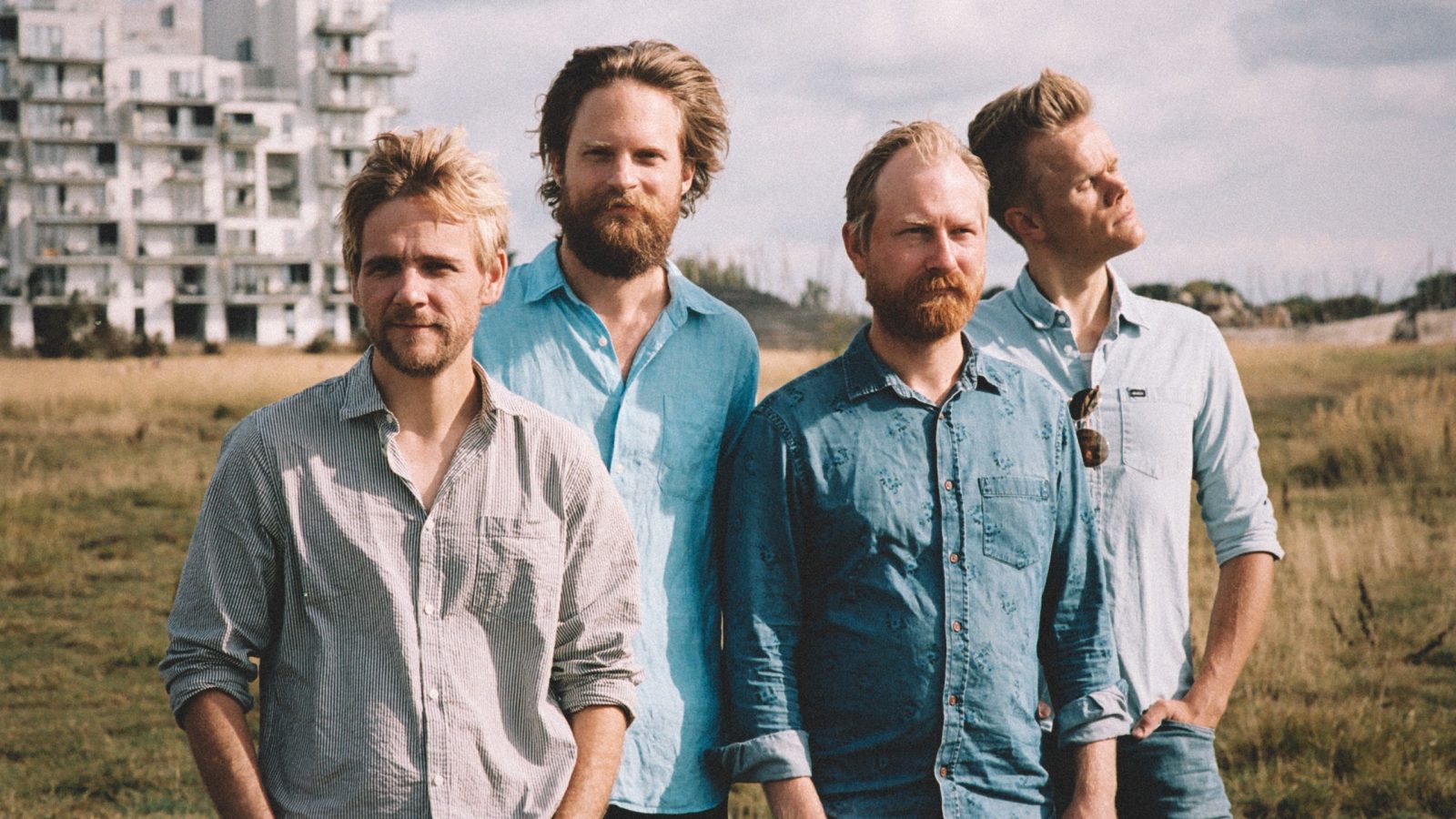 Even treasured canon repertoire sounds new when played by chamber music phenom, the Grammy-nominated Danish String Quartet. Exuding a palpable joy and warmth in its music-making that have made it in-demand on concert stages around the world, the quartet is known for impeccable musicianship, sophisticated artistry, exquisite clarity of ensemble, and, above all, an expressivity inextricably bound to the music.

The Danish String Quartet makes its Blacksburg debut with the world premiere of a new Copenhagen recording made exclusively for the Moss. The musical journey through profound beauty, darkness, and triumph features a Bach fugue and chorale prelude, a Webern string quartet (1905), and the Danish String Quartet's own internationally beloved Nordic folk music. Members of the ensemble participate in a live question-and-answer session following the performance.

Featuring Frederik Øland (violin), Rune Tonsgaard Sørensen (violin), Asbjørn Nørgaard (viola), and Fredrik Schøyen Sjölin (cello), the Danish String Quartet brings a rare musical spontaneity to the stage. Since its debut in 2002, the quartet has demonstrated a special affinity for Scandinavian composers, from Carl Nielsen to Hans Abrahamsen, alongside music of Mozart and Beethoven. The ensemble's musical interests also encompass Nordic folk music, which is the focus of its 2014 album Wood Works. Last Leaf, a follow-up album of traditional Scandinavian folk music, was one of the top classical albums of 2017, as chosen by NPR, Spotify, and the New York Times, among others. "Every last note, whether evoking open fields, dense forests, mighty fjords, the deep sea or the flight of birds, was played with a freshness, immediacy and love that gripped the heart and wouldn't let go," according to the Washington Post.

The group takes an active role in reaching new audiences through special projects. In 2007 the quartet established the DSQ Festival. In 2016 it inaugurated a new music festival, Series of Four, in which the musicians both perform and invite colleagues—the Ebène Quartet and mandolin player Chris Thile, among others—to appear at the venerable Danish Radio Concert Hall. 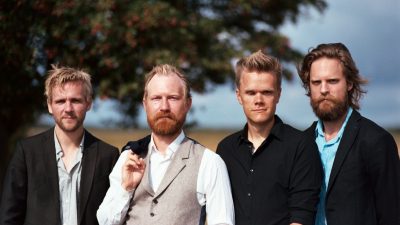 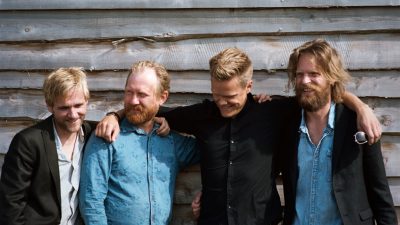 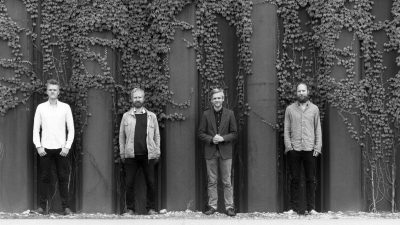 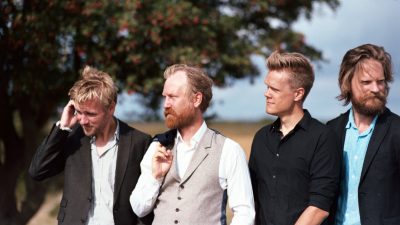 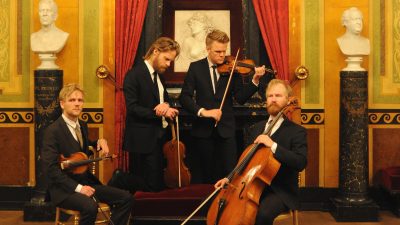 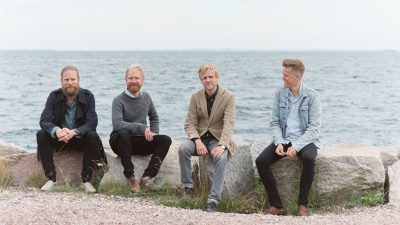 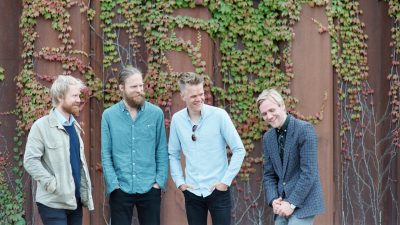 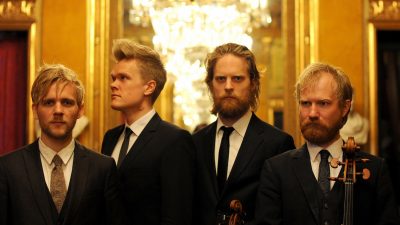